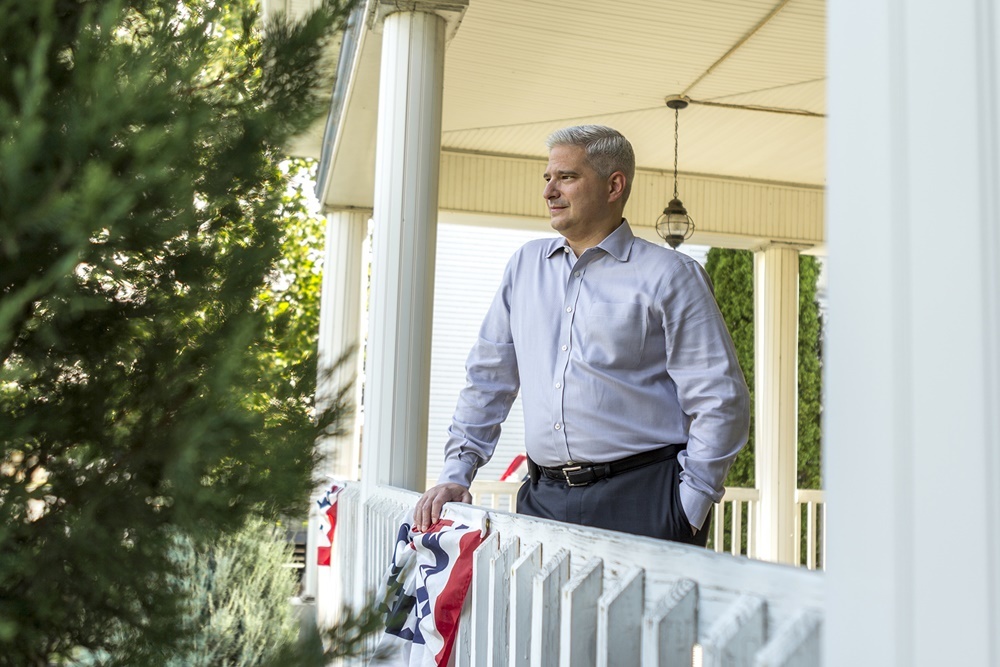 Nick Stella, the Republican candidate for the 11th U.S. Congressional District, recently had his Facebook page deactivated over an apparent case of copyright infringement.

The ad parodied two different beer products: Stella Artois and Foster’s Lager. The ad opens with a bubbling glass of beer bearing the words “Nick Stella” in a badge similar to Stella Artois.

“It’s not as hard as you might think,” the ad states. 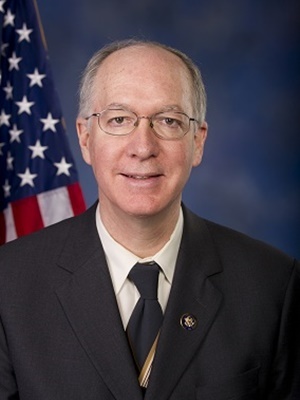 Stella is running against Rep. Bill Foster in the upcoming general election.

Next, the ad shows another glass of beer, labeled Bill Foster in a spoof of Foster Lager’s logo.

“Stella versus Foster,” the voiceover states before the video cuts to a bartender.

“Foster’s been around for a while but probably too long, don’t you think?” the bartender said. “Maybe it’s time to change things up. As an expert heart surgeon, Stella knows how to care more for the people than the politics. He’s the right choice.”

The bartender then claims he is talking about the candidates and not the beers.

“Vote for Nick Stella for Congress on Nov. 6,” he states before the ad closes on Stella’s campaign logo.

Although the campaign had received a notice of copyright violation from Facebook, its page was still taken down. Facebook has since restored the page.

Want to get notified whenever we write about ?

Sign-up Next time we write about , we'll email you a link to the story. You may edit your settings or unsubscribe at any time.