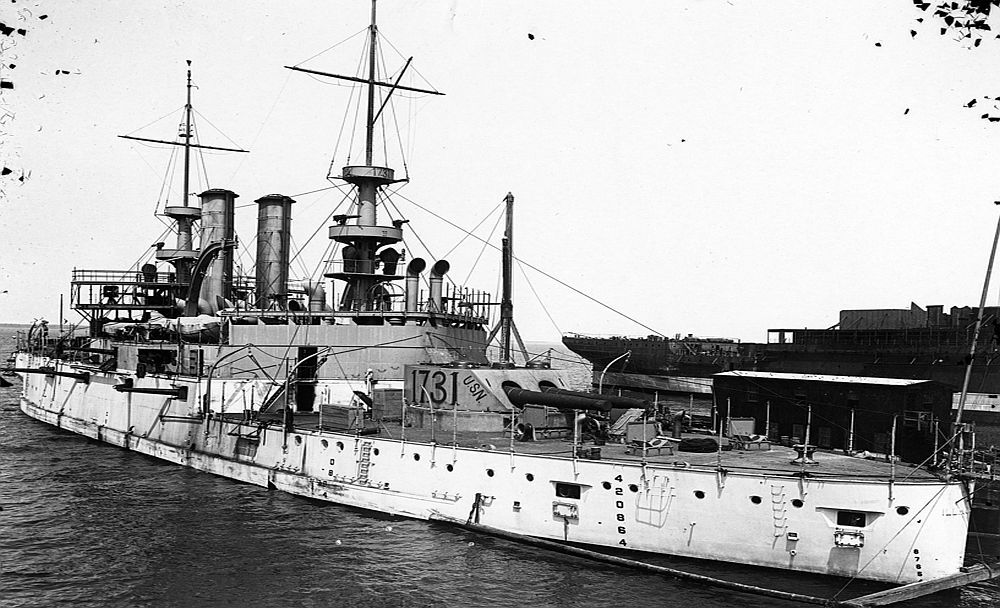 Nov. 19, 1857 - Chicago. The Citizens Fire Brigade forms in the aftermath of the Great Chicago Fire. A month before the brigade took shape, “one of most disastrous conflagrations” the city had seen blazed through a roughly six-block area of Chicago. As the Illinois History Journal’s Digital Library reports, this fire caused $800,000 in damage ($21 million in today’s dollars) and claimed nearly two dozen lives. Organizers assigned the brigade to discourage looting and to help rescue valuables from future blazes.

Nov. 21, 1925 - Urbana-Champaign. Red Grange, “The Galloping Ghost,” logs his last game as a college halfback, playing against Ohio State. Grange only played 20 games in college, but it laid a foundation for his future with the Chicago Bears and New York Yankees (football version). According to Britannica.com, Grange earned his nickname in 1924 after scoring four touchdowns “against a highly rated Michigan team,” exhibiting “blinding speed and (an) elusive running style.” The Football Hall of Fame inducted him into its ranks in 1963, and ESPN dubbed him the greatest college player of all time. 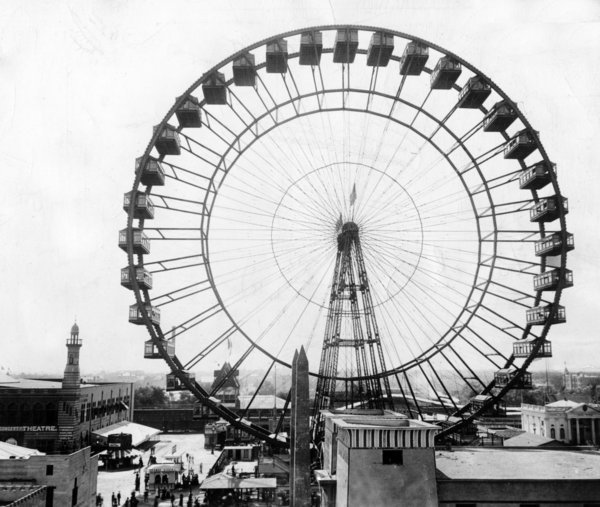 Nov. 22, 1896 - Pittsburg. Typhoid and kidney disease claims the life of George Washington Gale Ferris Jr., inventor of Ferris Wheel. Fans of this iconic circus ride can thank Ferris for applying his civil engineering acumen to the business of creating amusement park rides. According to the Illinois History Journal’s Digital Library, Ferris accomplished much during his 37 years, becoming a noted bridge and railroad engineer. His namesake invention shot him to fame only three years before his death when it debuted at the 1893 World’s Fair. Legend has it he sketched the wheel’s plans while visiting a Chicago eatery.

Nov. 23, 1870 - Niles Center (Skokie). A pioneer in family medicine, Amelia Louise Klehm is born. Hailed as the First Lady of Family Practice, Klehm shattered Victorian glass ceilings by becoming a self-supporting nurse and later a doctor in rural communities. As the Illinois History Journal’s Digital Library tells it, Dr. Klehm entered medical school at the University of Illinois at age 28, a testament to her ambition. After completing a course of study in surgery in Europe, she went on to dedicate her life to providing medical care, traveling by horse and buggy in her hometown, practicing into the 1930s.

Nov. 24, 1942 - Chicago. A federal judge sentences three German-Americans to death on treason charges, whereas their wives receive 25-year prison terms. In the first treason trial in Illinois history, Judge William J. Campbell arrived at this sentence after a grand jury declared the defendants guilty. As the Illinois Northern District Historical Society explains, the charges stemmed from Herbert Haupt’s plans to carry out sabotage within the U.S. He was separately executed by a military court, but the six defendants mentioned here were his mother and father, aunt and uncle, and a couple who were family friends.

Nov. 25, 1872 - Bunker Hill. The community of Bunker Hill officially becomes an incorporated city. Located in Macoupin County, Bunker Hill took its name from the location of a famous Revolutionary War battle in Massachusetts. Bunker Hill traces its history to 1825-30, when the first settlers moved in. More houses, schools and a sawmill were added over the years. Some sources say the town received its incorporation in 1872, whereas others say 1867.

Want to get notified whenever we write about Chicago Bears Football Club, Inc. ?

Sign-up Next time we write about Chicago Bears Football Club, Inc., we'll email you a link to the story. You may edit your settings or unsubscribe at any time.