Curran sworn in as senator from 41st District 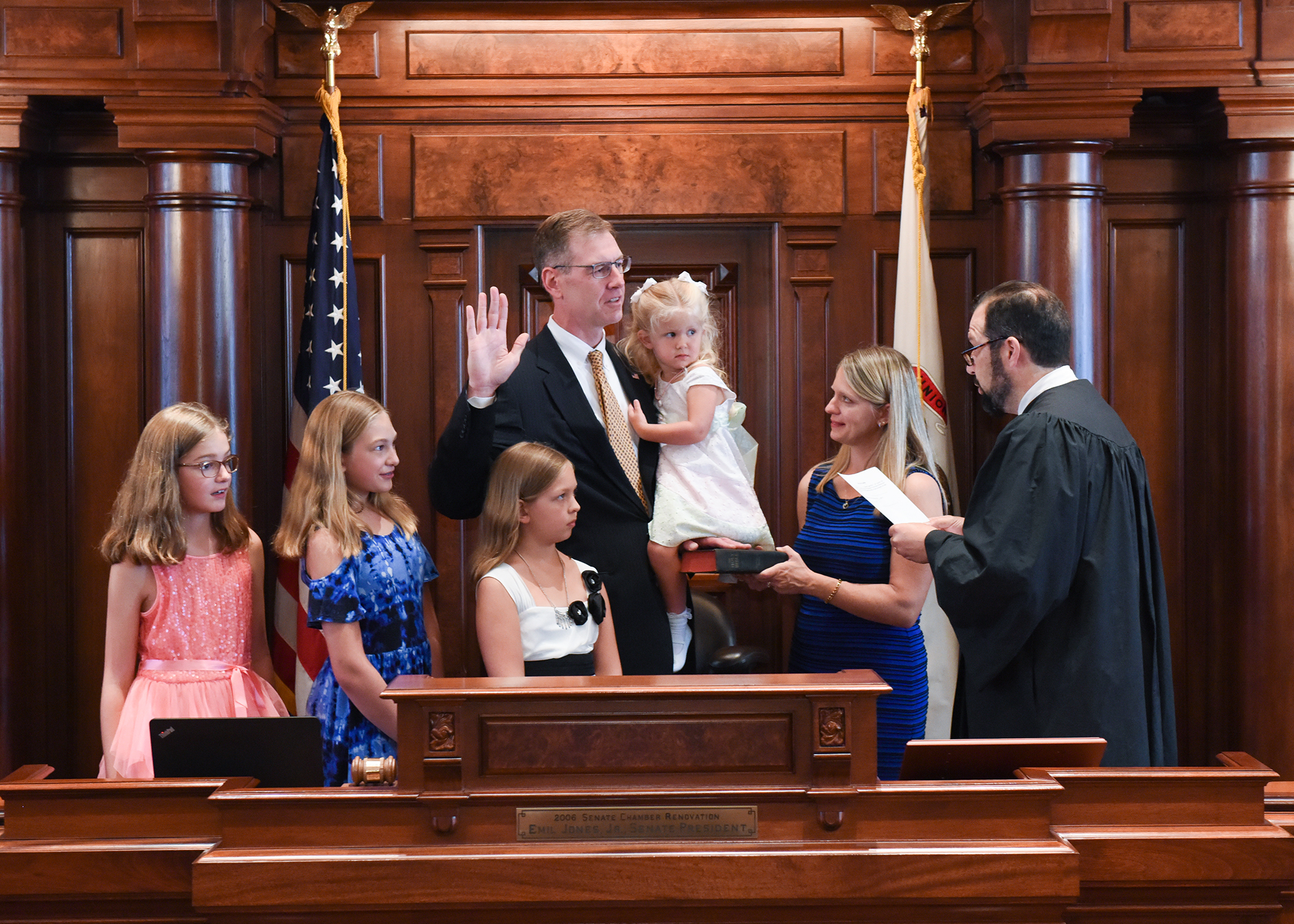 John Curran (R-Downers Grove) was joined by his wife, Sue, and four daughters as the Honorable Peter Cavanagh swore him into office.

John Curran (R-Downers Grove), a former DuPage County Board vice chairman, was sworn in as the new state senator for the 41st Senate District on July 26. He was appointed to replace former Senate Minority Leader Christine Radogno, who resigned on July 1.

“It’s a distinct honor to have the opportunity to lend my voice to the voters of the 41st District in Springfield,” Curran said in a press release. “Illinois continues to face significant challenges – especially at this vital time when the General Assembly is still seeking a resolution for school funding. I am fully focused and prepared to provide the public service our district deserves, as my predecessor Christine has done for years. As with my time on the County Board, I encourage all of my constituents to reach out so I can best represent your interests as we steer Illinois back on track.” 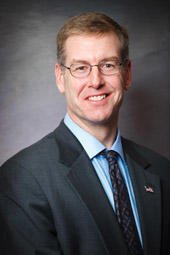 Curran was joined by his family as he was sworn into office by Sangamon County Circuit Judge Peter Cavanagh.

Want to get notified whenever we write about Friends of John Curran ?

Sign-up Next time we write about Friends of John Curran, we'll email you a link to the story. You may edit your settings or unsubscribe at any time.