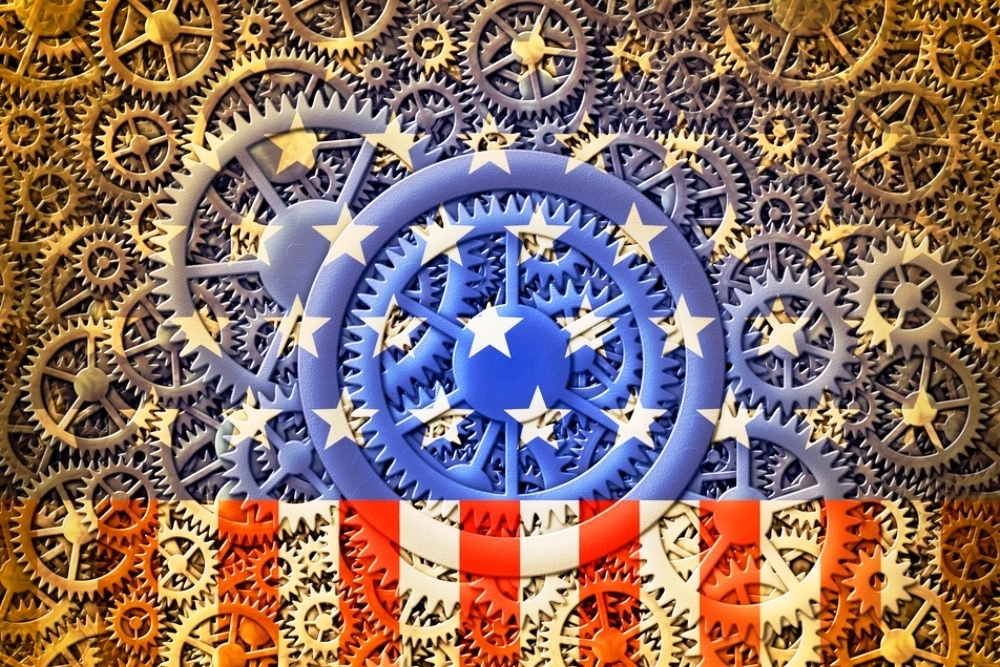 After a year of many changes, something may wind up remaining as it has been for decades in the General Assembly.

If House Speaker Michael Madigan (D-Chicago) wins re-election for what would be the 17th time in January, he will set a brand-new national record for tenure.

However, this year Madigan faces a challenge as the Illinois Republican Party has launched an effort to bring awareness to the historic dysfunction in Illinois politics in order to pressure Democratic Party lawmakers to vote against their party's longtime state leader.

Based on statistics from the National Conference of State Legislatures (NCSL), the record on the national front is held by Solomon Blatt of South Carolina. Blatt served two separate terms -- the first from 1937 to 1946 and the second from 1951 to 1973 — a total of 33 years.

Records dating back before the 20th century do not pinpoint any other outstanding milestones for longevity in the office of state speaker of the House, but NCSL expressed doubts that any statesmen to date have ever exceeded the 29-year mark for successive terms in the office, based on what its scholars know of earlier times.

“We simply do not know for certain that there were not longer-serving speakers in the 1700s and 1800s,” NCSL researcher Tim Storey told the Washington Times. “It is very unlikely that there were because legislators and leaders did not generally serve nearly as long then as they do today.”

Madigan’s overall stature is dichotomous in that he is at once very well-known, very long-serving and yet unpopular.

Austin Berg, a writer with the Illinois Policy Institute, characterized Madigan as both the most powerful and the most disliked politician in Illinois, with approximately two-thirds of the voters disapproving of him.

After November’s election, with a net loss of four Democratic seats in the House and the loss of Madigan's supermajority, Berg said Madigan appears to remain confident nonetheless.

“As you probably know, I’ve been talking to the Democratic members of the House, and I have overwhelming support to be re-elected as the speaker,” Madigan said after a recent meeting with legislative leaders.

The man who exerts control over the House and the political map — as well as his property tax law firm in Cook County — may not have every single Democrat in his pocket, however. While no current House Democrat has been recorded as voting for someone other than Madigan, several have not yet overtly committed to re-electing the speaker in January.

When asked about supporting Madigan for a 17th term, Rep.-elect Katie Stuart (D-Edwardsville) for the 112th District, provided an inconclusive response, saying that the question was "hypothetical" because she doesn't know enough about his plans and possible competitors yet. Stuart herself commented on the odds of beating an incumbent when she ran against one in her district this year, defeating state Rep. Dwight Kay (R-Glen Carbon) with 51.6 percent of the district’s votes.

“I knew it would be a tough road,” Stuart said. “It’s always tough to go against an incumbent, and the longer they’re in office, the harder it is (to win).”

Kay, who had held his seat since 2011, was highly critical of Madigan during his campaign, with advertising that linked Stuart to Madigan’s political machine.

Additionally, two current Democratic state representatives who represent Chicago, Will Guzzardi and Kelly Cassidy, both expressed a desire to meet with Madigan and clarify plans that go beyond “just saying 'no'” to Gov. Bruce Rauner on key issues.

"I'd like to know what his vision of the next two years is," Cassidy told Crain’s Chicago Business, an online local business website and print publication. "Doing the same thing over and over again is the definition of insanity, so I want to know what the vision is."

"We don't have an agenda," Guzzardi told Crain’s. Crain's writer Rich Miller said there is no discernible sense of disruption among House Democrats, but that party leaders “are worried about something that haunts all politicians: self-preservation" and that “it's not like public vilification is anything new to Madigan … but this year is different."