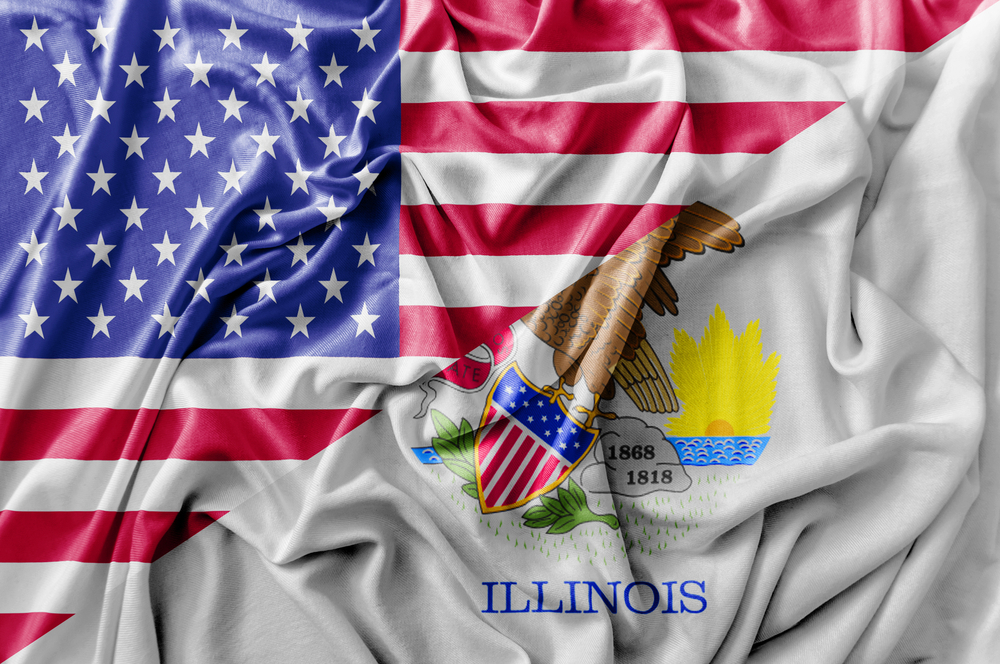 Following the general election, regional political analysts suggested that Republican victories in Illinois had more to do with Democratic challengers being intentionally tied to House Speaker Mike Madigan (D-Chicago) in the public’s mind than initially anticipated.

Noting that forfeiting seats in the General Assembly in a presidential election year is unusual, Chicago’s Reboot Illinois website observed recently that Illinois House Democrats appear to have perceived last week’s losses as relatively low-key, when in fact they are highly significant for the state’s future — particularly the next election cycle in 2018.

“Losing state legislative seats in a presidential year is rare,” blogger Rich Miller on said Reboot Illinois’ website recently. “The House Democrats lost a net of one seat 12 years ago and five seats 24 years ago.”

“There’s been a lot of spin. Don’t believe it.”

Miller, who also serves as editor of a blog and newsletter called Capitol Fax, said that although Democratic presidential candidate Hillary Clinton won Illinois by 16 points -- taking 10 counties along with Cook — and Democrats regained one U.S. Senate seat (by 14 points), the comptroller’s office (by four points) and the 10th Congressional District seat (by five points) — Democrats nevertheless experienced a net loss of four House seats in the General Assembly.

After Tuesday's election, Madigan held both Trump and Gov. Bruce Rauner accountable for the losses, and he was not mistaken, according to Reboot Illinois. Rauner’s coffers greased an efficient machine designed to broadcast a strong anti-Madigan message.

Consequently, while Clinton indisputably won Cook, Lake and DuPage counties by very wide margins, Republican state legislators in those jurisdictions lost not one single incumbent. Even with a voter base traditionally ambivalent about Rauner, GOP candidates successfully managed to link their opponents to Madigan in the public’s eyes in a strategic victory.

"There is no doubt that the message contributed heavily to Madigan’s losses,” Miller said. “It really isn’t rocket science. Madigan is, by far, the most unpopular politician in Illinois. It doesn’t take a genius to figure out that tying Democratic candidates to him with tens of millions of dollars in disciplined messaging will work.”

Now that the numbers are in, the organization suggests that by looking ahead, a struggle is likely for Illinois Democrats down the line. Some may assume that the party will regain seats during the midterm election in 2018, but there is little momentum sparked by this year’s state results, according to Reboot Illinois.

Additionally, historical analysis indicates that a typical Illinois district, once shifted to the Republican Party, “almost never goes back to being Democratic,” Miller said. Miller analyzed statistics going back several election cycles and found that despite earlier Democratic presidential wins in Illinois (notably Bill Clinton in 1992, who was the first Democrat to take the state in 20 years), the overall tendency favored the Republicans this time.

“The Democrats used to rule Southern Illinois,” Miller said. “They are now down to just one true, totally non-Metro East southern Illinois legislator (state Rep. Brandon Phelps (D-Harrisburg)) … The bottom line is Madigan has led his party into an endless war with a kabillionaire, and it wound up costing him four seats in a year when his people should’ve been coasting.”

The organization encourages citizens to reclaim government ownership through information and tools for improving the state’s economic climate, education, taxes and debt load.