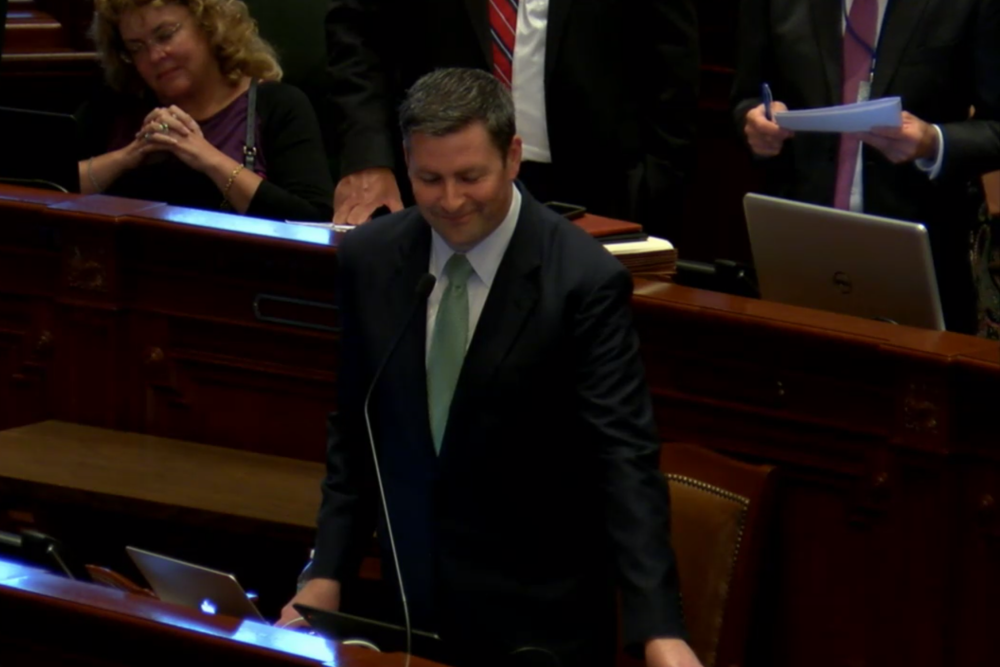 Republican House candidate Peter Breen wonders just how much state lawmakers could really have done during the just-concluded legislative session to change the rising culture of corruption in Springfield.

“Corruption is a mindset that is deeply ingrained in government in Illinois,” Breen told the DuPage Policy Journal. “We certainly need stronger anti-corruption legislation, but until you change the mindset of corruption you’re not going to rid the state of its stench. The Illinois Democratic Party is thoroughly corrupt and you don’t see any major Democrats in this state doing anything to fight corruption.”

Beyond the flood of federal corruption probes now playing out across the state that find Democratic lawmakers at their center, Breen, who previously served as state representative in the 48th District for four years and is poised to face Rep. Terra Costa-Howard (D-Glen Ellyn) in a 2020 rematch, points out that many of the investigations involve associates longtime Democratic House Speaker Mike Madigan. The Chicago Tribune reports that federal agents are still probing payments made to Madigan’s former longtime associate Kevin Quinn as part of a sweeping investigation into ComEd’s lobbying practices. 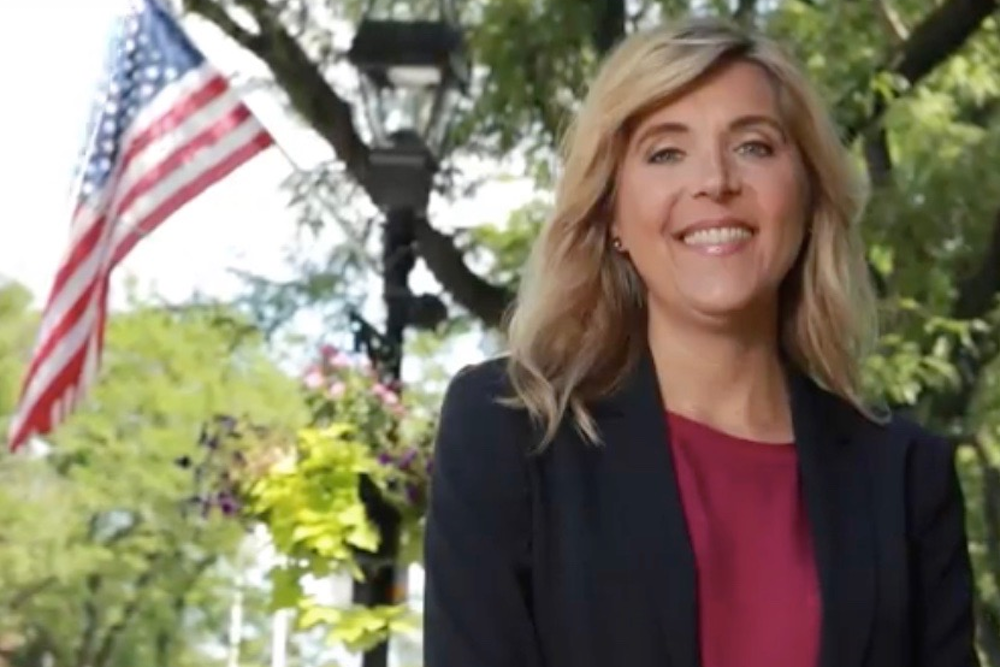 Quinn pocketed upward of $30,000 after being forced out of the Madigan organization in 2018 when allegations of sexual harassment made against him by a female campaign worker became public. More recently, emails have shown that fellow longtime Madigan operative Mike McClain was behind the plan to ensure that the contracts leading to the payout were steered directly to Quinn.

“You have a Speaker of the House running the equivalent of a mob organization,” Breen said. “The only time you see any condemnation of one Democrat by another is when facts of the case are so glaring you can’t ignore them.”

Earlier this year, federal agents raided McClain’s home in Quincy, and the Tribune recently reported that his phone was tapped as part of an ongoing probe.

As more Democratic lawmakers such as state Sen. Tom Cullerton (D-Villa Park), state Rep. Luis Arroyo (D-Chicago) and Chicago Ald. Ed Burke have all come under federal indictment, while Madigan and even Gov. J.B. Pritzker have been reported to be among those under investigation, Breen charged that Costa-Howard has sat idly by, saying little and doing even less.

“She owes her election to Madigan,” Breen said. “Even when the 41 corruption charges were announced against Cullerton, the senior DuPage County legislator, she said nothing. She has taken money from a corrupt machine and stood up to support it.”

As a start to cleaning up the, mess, Breen said he would like to see several legal loopholes closed that he argues some are wholly taking advantage of.

“Stopping so many people from becoming lobbyists, closing the revolving door of lawmakers doing that right away after they leave office, is one,” he said. “Another change would be stopping lawmakers from being able to select their own replacement when they’re leaving office instead of the people.”

Want to get notified whenever we write about Friends of Peter Breen ?

Sign-up Next time we write about Friends of Peter Breen, we'll email you a link to the story. You may edit your settings or unsubscribe at any time.