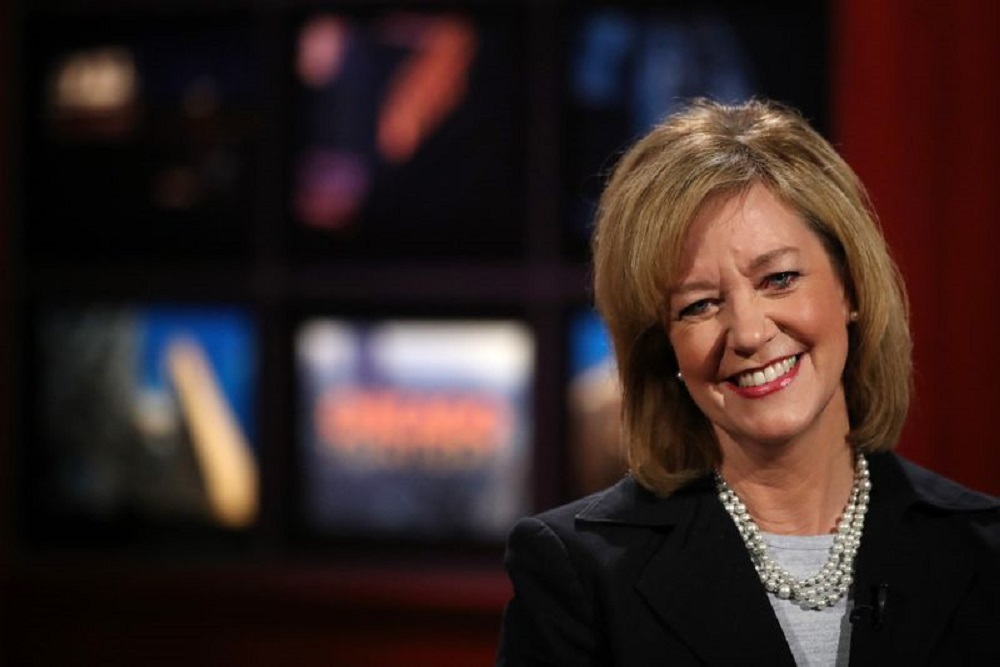 Issued the following announcement on Sept. 11.

“Change in Washington means changing the people we send there and HFF is making that happen by sending principled, conservative outsiders to D.C,” states Meadows. HFF praised Ives, saying, “Former State Representative Jeanne Ives is a West Point graduate, a U.S. Army veteran, a wife, a mother of five, and a no-nonsense conservative fighter that we can count on.”

“I am honored to have the endorsement  of US Representatives who are known, and respected for putting principles above politics,” said Ives. “They have stood up to both parties when necessary. And they have worked with members of both parties when policy aligns. It’s clear that the HFF exemplifies the independent spirit of the people in the Sixth District. I look forward to working with them to ensure that the next generation enjoys the freedom and opportunity that we have known.”