DuPage board member saddened, not surprised, by Radogno departure 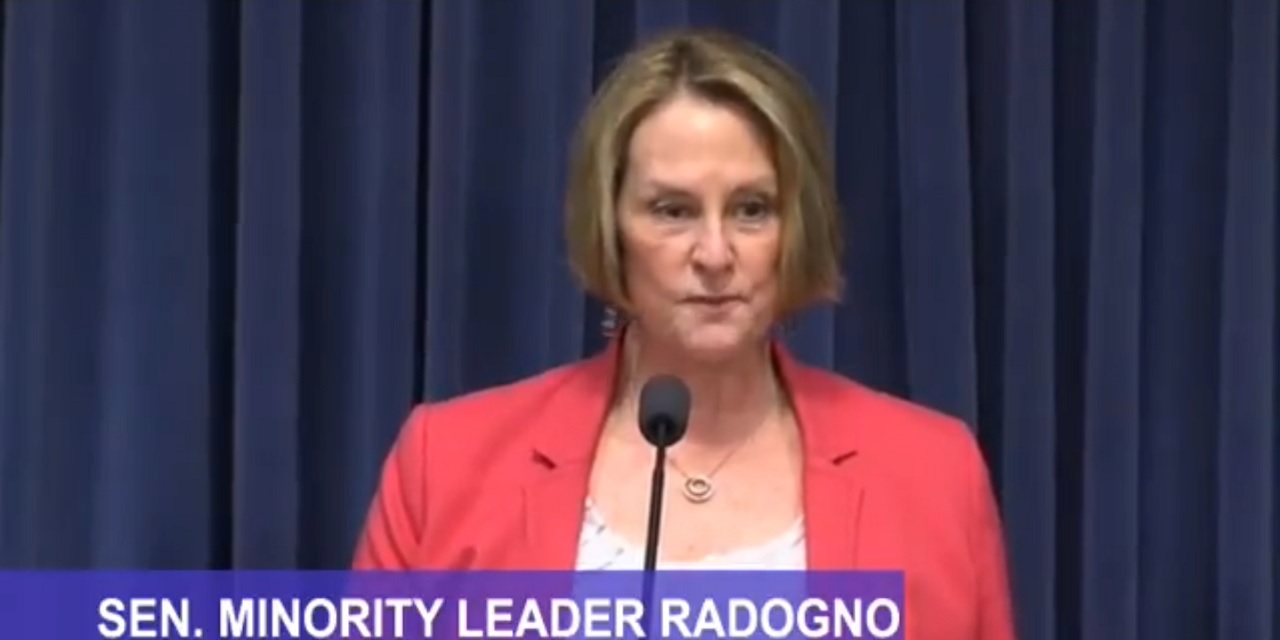 Still, the actual announcement came as a bit of a surprise, Krajewski told the DuPage Policy Journal a day after Radogno's announcement.

Krajewski said he spoke to Radogno in March about her plans to find a “natural breaking point” in the legislative schedule at which to resign, but there never seemed to be one. 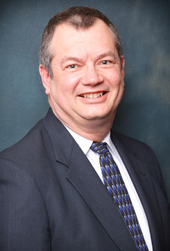 “We didn't get into this mess overnight,” Krajewski said. “This is a long time in the making … it's coming to the boiling point.”

Krajewski pointed to House Speaker Michael Madigan (D-Chicago), whose tenure reaches to the 1980s, as a major stumbling block in negotiations. He also said $15 billion in unpaid obligations are at the root of the state's problems, and Democratic party members tend to want to “spend more than what's brought in.”

In DuPage County, he said, officials don't have the same ability to overspend, and boards have learned to avoid major tax increases by being frugal with taxpayer money.

“We live within our means,” Krajewski said.

Those solutions include the consolidation of sanitary districts, youth services facilities and mosquito abatement districts, which he said saved millions of dollars for taxpayers.