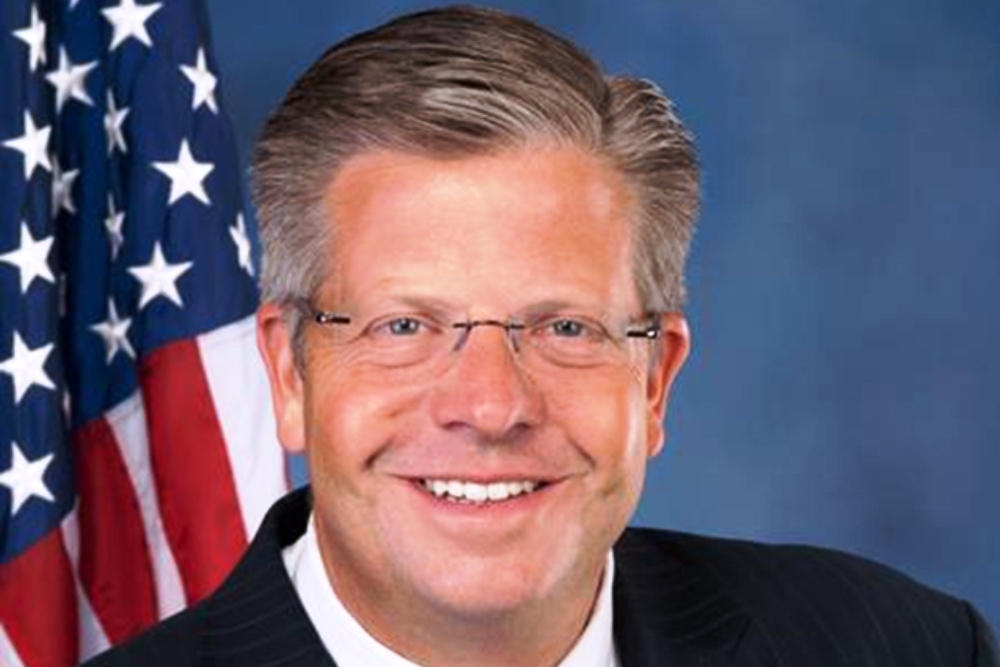 U.S. Rep. Randy Hultgren (R-IL) will take part in an informational question-and-answer session hosted by the League of Women Voters on April 18.

“I enjoy engaging with constituents to tackle the key issues and challenges of our communities and nation,” Hultgren said in an announcement. “Many have enjoyed and benefitted from a variety of formats of engagement, including my Coffees with the Congressman, constituent 1-1 meetings, Congressional Conference Calls, Community Leadership Forums and on-site meetings with local small businesses, hospitals, churches, municipalities, county governments, schools, non-profit organizations and more.”

The League of Women Voters of Illinois is made up of over 40 chapters across the state, according to its website. League members study local, state and national issues and organize community events.

“I appreciate this invitation from the League of Women Voters and look forward to joining this question-and-answer session to again hear from constituents who live in the 14th District on the issues that are on their minds, and to let them know how I’m working for them in Congress,” Hultgren stated.

Hultgren, who has served as a U.S. representative for the state’s 14th congressional district since 2011, previously represented Illinois’ 48th District in the state Senate from 2007-11.