Naperville litigation result of too many jurisdictions statewide 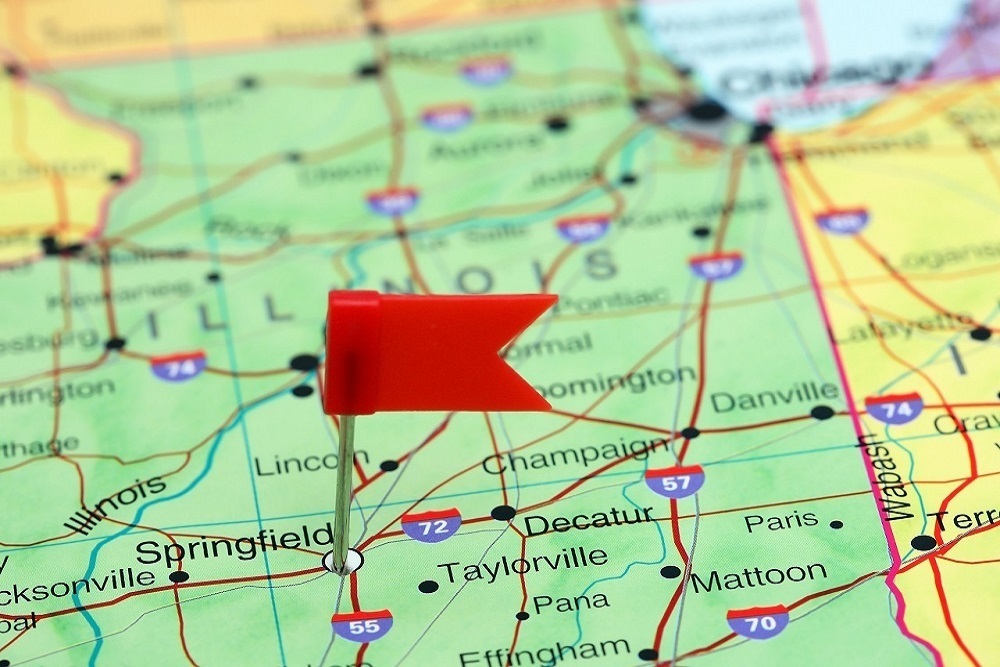 The legal tussle between Naperville Township and the Naperville Township Road District is emblematic of the problems caused in Illinois, a state with almost 7,000 units of local government, a writer for a Chicago-based conservative think tank said in a recent article.

"A look into the nature of local spending in Illinois reveals big opportunities for sorely needed property-tax savings through government consolidation, and it also shows the high costs shouldered by Illinoisans due to decades of political inaction," Illinois Policy Institute writer Austin Berg said in his article. "But the drama over a few miles of Naperville pavement illustrates how the road to consolidation is often littered with obstacles."

The suit is the result of the Naperville Township Board's decision to remove $540,000 from township Highway Commissioner Stan Wojtasiak's 2016-17 road district budget over his refusal to enter into an intergovernmental agreement with the city about maintaining 16 to 20 miles of township roads.

Wojtasiak's lawsuit alleges the board's action was retaliatory and that the board didn't have authority to cut his budget. A DuPage County judge didn't agree and dismissed the case, saying the Naperville Township Board acted within state law. Wojtasiak has since appealed.

"The Naperville case is emblematic of a statewide problem in Illinois: Having thousands of local governments poses serious problems when it comes to oversight and efficiency." Berg said in his article. "The result of the status quo? Illinois property taxes are the third-highest in the nation, according to the Tax Foundation, which also predicts Illinois will soon overtake New Jersey as the state with the highest property taxes. Many homeowners in Illinois are now paying twice for their houses over their lifetimes – once to the bank and once to the government through property taxes."

Berg also said some legislation in the General Assembly is aimed at some units of government in Illinois and seeks their consolidation. Last spring, the state House passed H.B. 696, which would freeze property taxes in non-home-rule units of Illinois state government by eliminating a provision of the Property Tax Extension Limitation Law that allows taxing bodies to implement annual tax increases. Currently, the law allows for an extension limitation annual escalator of 5 percent of the Consumer Price Index. H.B. 696 would reset that percentage to zero. The bill now is in the state Senate's Assignments committee, and it isn't clear whether it has any hope of passing in the state Senate.

H.B. 4501 would allow for the dissolution of certain units of local government by county board ordinances, something DuPage County can already do. Like H.B. 696, H.B. 4501 passed the state House last spring and currently resides in the state Senate Assignments Committee. Just like the other bill, it isn't clear whether it has any hope of passing that chamber.

Berg urged consolidation that focuses on cutting unnecessary costs from school-district administration, rather than equalizing salary contracts or funding new facilities, as a fair and necessary step in Illinois.

"But as long as state and local politicians fail to trim Illinois’ glut of government units, taxpayers will continue to be crushed under the weight of ever-higher costs," Berg said. "Transparency, accountability and fiscal responsibility all depend on consolidation in Illinois."

Initially reported by the Sangamon Sun.