CITY OF ELMHURST: Snow plow and parking procedures during a snow storm 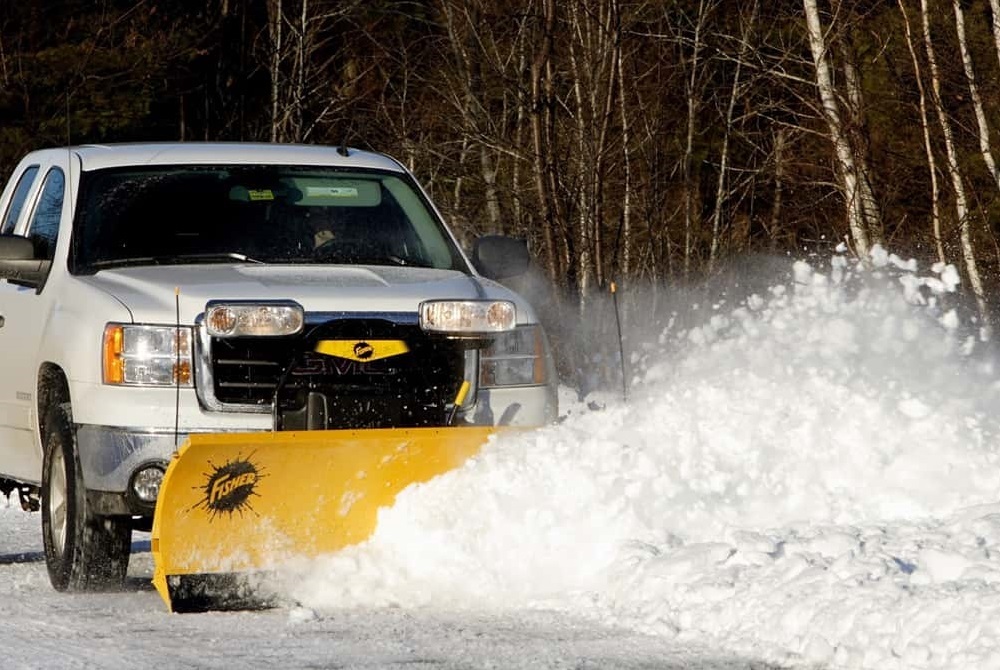 City of Elmhurst issued the following announcement on Jan. 30.

The City of Elmhurst would like to remind residents that when snow accumulates in excess of two inches or more, there is no parking on any City streets until snow plowing has been completed. Any cars that remain in the streets will be towed at the owner’s expense.

Following a snowfall, main roads are cleared first, followed by neighborhood streets and other less-traveled roadways. Snow is typically removed from the center to the curb in a series of four passes. Residents are reminded to please wait until city crews have completed their work before clearing your driveway approach because it is not possible to complete plowing without pushing some snow onto driveway approaches. During plowing operations, windrows of snow may be created in the center of the street and then removed during the night time hours when there are fewer vehicles to impede the process. Please avoid shoveling or blowing snow into the street when you are clearing your property. Residents can also help by clearing snow from fire hydrants to help firefighters locate them quickly in an emergency.

Residents are encouraged to limit any driving in severe winter storm. If travel is necessary, the City of Elmhurst suggests the addition of a vehicle emergency kit, containing such items as: blankets, hats, gloves, jumper cables, fully charged cell phone, shovels, cat litter or sand and water for each person traveling. Want to get notified whenever we write about City of Elmhurst ?

Sign-up Next time we write about City of Elmhurst, we'll email you a link to the story. You may edit your settings or unsubscribe at any time.