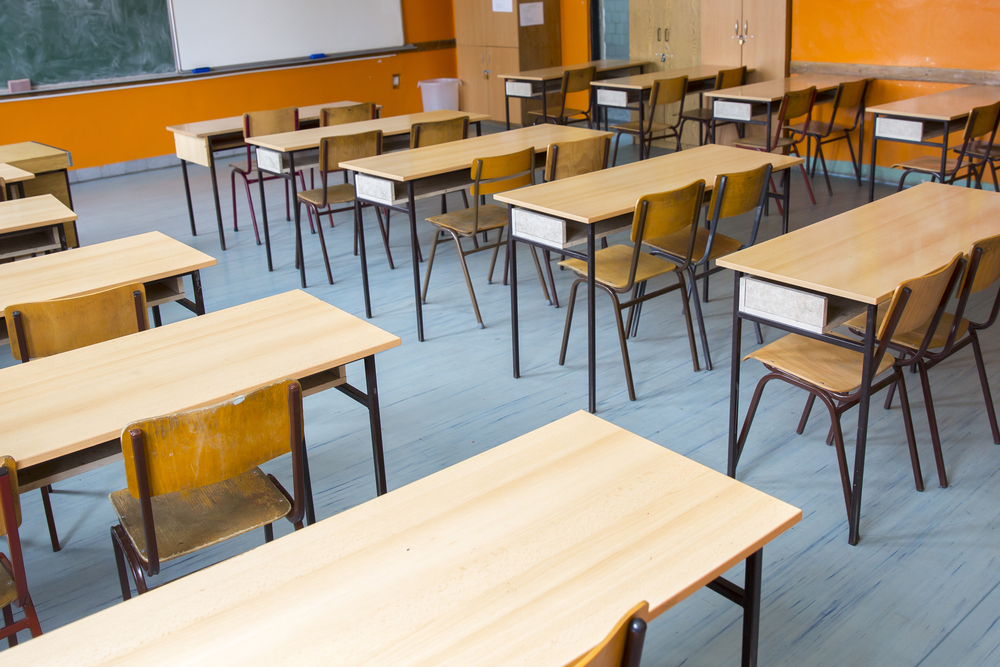 The fact that Ben Franklin Elementary School gym teacher Dawn Payne from District 41 earns at least $135,953 tells one local parent everything she thinks she needs to know about who has the power in Illinois.

“I think it says the that the unions have too much power to negotiate salaries and to set goals of, 'If you get your masters, you get a salary bump for this, and if you’ve been tenured and if you’ve been there this long, you get a bump for this,” a frustrated parent who asked to remain anonymous told the DuPage Policy Journal. “It doesn’t seem like you’re being rewarded for your skill level like the rest of us are. It’s kind of like the skill level is irrelevant.”

The source added that she worries about what the system’s extravagance will mean for already maxed out taxpayers. She said she finds it ironic that an elementary school gym teacher could be earning so much, given all the stories you hear about teachers being so severely underpaid in Illinois.

In the source’s mind, the need for a change to the current system seems obvious.

While the parent said she’s satisfied for the most part with the quality of education provided to students in the district, she worries what could happen if certain things are not done more responsibly.

“I think if we don’t stick with public schools and we have to think about our private school options that will cost money, and we don’t get a refund on our taxes for asking out of public schools,” the source said. "It’s really a dilemma."

Want to get notified whenever we write about District 41 Gleln Ellyn ?

Sign-up Next time we write about District 41 Gleln Ellyn, we'll email you a link to the story. You may edit your settings or unsubscribe at any time.