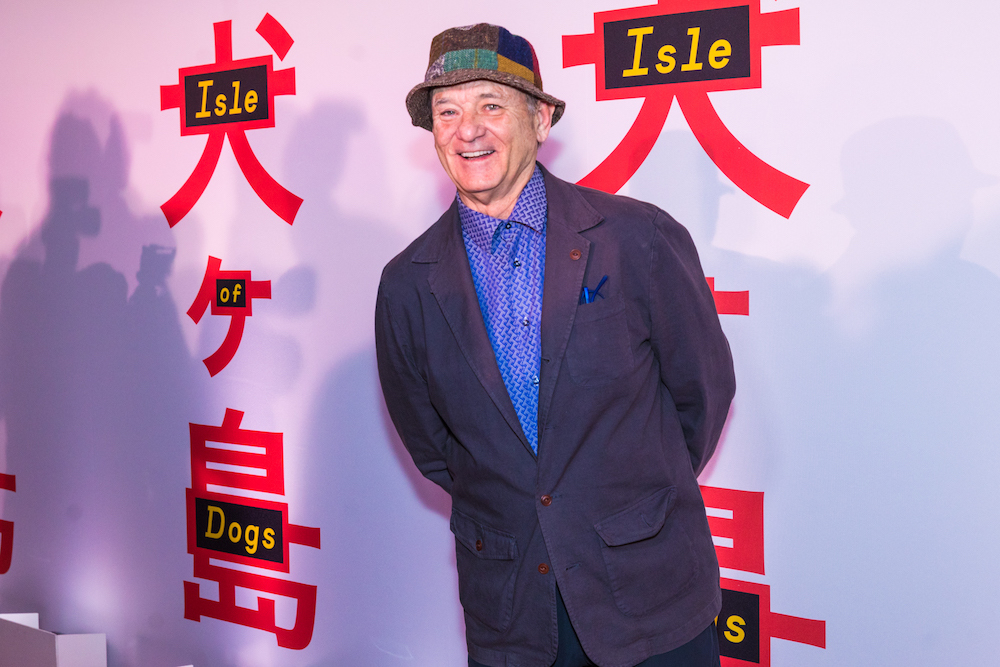 Sept. 17, 1983 — Springfield. The Non-Game Wildlife Protection Act passes the legislature. The Illinois General Assembly created this law to protect everything from bats and mice to squirrels and chipmunks, plus aquatic species and plants (since 1986). Taxpayers can divert a portion of their taxes to support the fund, which pays for the upkeep of rehab facilities, according to the Department of Natural Resources.

Sept. 18, 1863 — Lake County. The Battle of Chickamauga occurs with support from the 96th Illinois Infantry. A simple bit of misinformation led Union Major General William Rosecrans to divert troops, creating a weak link in his line, according to Lake County History’s website. For three days, the members of this battalion fought its “most intense engagement” of the Civil War against forces led by Confederate Lt. Gen. James Longstreet. After a valiant effort, battle fatigue and lack of ammunition caused the Union forces to retreat.

Sept. 19, 1971 — Chicago. The Bears permanently relocate to Soldier Field. Though it dates to the 1920s, Soldier Field today is a LEED-certified green building, the first such NFL facility, as SoldierField.net reports. Originally able to hold almost 75,000 fans, that number was reduced to the current 57,000 “to bring season ticket holders closer to the field.” The first game played there saw a 17-15 victory over the Pittsburg Stealers. 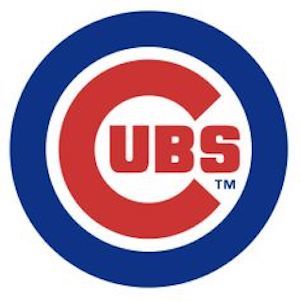 Sept. 20, 2004 — Springfield. Security guard Bill Wozniak is felled by an assassin’s bullets in the line of duty. Guarding the Illinois State Capitol was apparently a relatively safe assignment, as the guard was unarmed, the State Journal-Register states. Unfortunately, a pilfered 12-gauge shotgun in the hands of a 24-year-old college dropout with a history of mental illness proved otherwise. Since then, procedures to enter the building have been tightened to include metal detectors and a system of identification badges.

Sept. 21, 1950 — Wilmette. Comedian and film star Bill Murray was born. Three of his brothers in a family of nine kids are also actors, though Murray is arguably the most well-known. As the Internet Movie Database reports, Murray’s career spans gigs including an original cast member of "Saturday Night Live" to roles in "Caddyshack," "Groundhog Day" and "Rushmore," among other movies. He has also received two Primetime Emmys.

Sept. 23, 1908 — Chicago. Disputed call hands Chicago Cubs the victory against the New York Giants. Was Fred Merkle of the Giants in or out? The question is still debated over a century after a controversial call in the 1908 National League pennant game. Away from their home turf, the Cubs had taken on the Giants at Manhattan’s Polo Grounds, History.com states. Merkle never technically touched second base after Moose McCormick crossed home base, leaving the game a tie. A couple weeks later, the game was replayed, during which the Cubs decisively won.