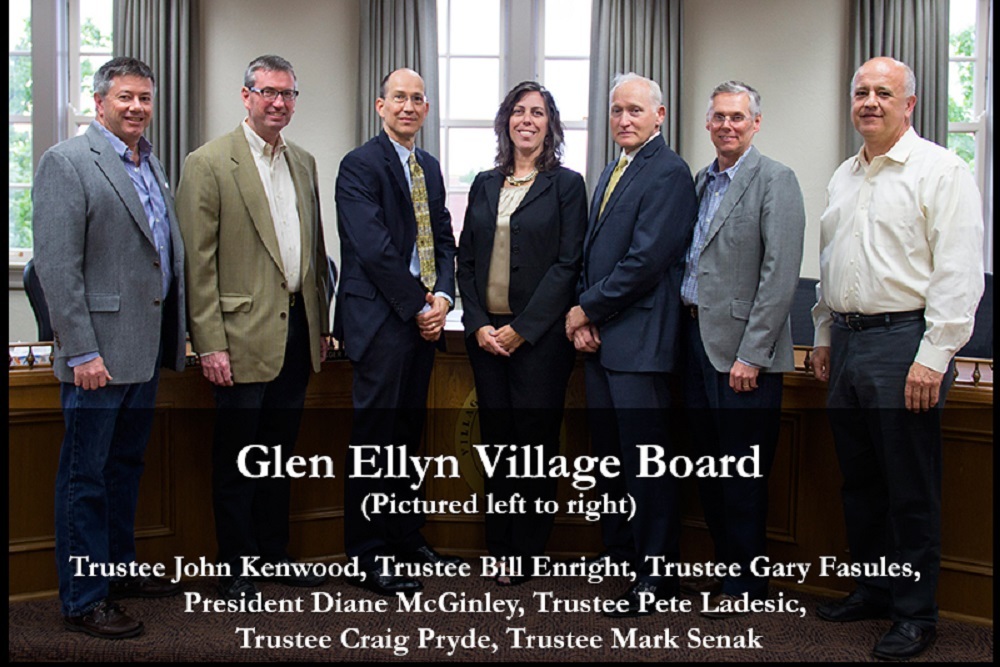 Glen Ellyn Village Trustee Peter Ladesic is enlisting legal guidance from the Citizen Advocacy Center, an Elmhurst-based watchdog group, to investigate Glen Ellyn expenditures and view all e-mail correspondence surrounding a deal the village made with the College of DuPage (COD) to house a business incubator in the village's downtown civic center.

Ladesic said that he filed a Freedom of Information Act request with COD to see the correspondence between Village President Diane McGinley, Village Manager Mark Franz and COD about the deal to house the business center, Innovation DuPage, in Glen Ellyn, which was approved by the Village Board in November. (He and Trustee Gary Fasules voted “no” on the plan.) But Ladesic was told in one reply from COD that the college needed more time to respond, and then in a second reply, the college said the request was “overly burdensome.”

“Ben Silver (a lawyer with the Citizen Advocacy Center) told me that these documents are public and they need to show them,” Ladesic said. “He’s going to get back to me this week with how we should proceed.” 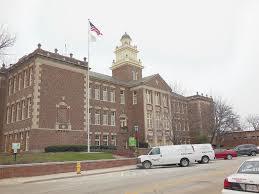 Ladesic said Silver is also helping with a review of the legality of the Village Board spending “tens of thousands” on engineers and consultants on the best use for the civic center space after the Glen Ellyn Police Department moved out in June.

Ladesic and others in Glen Ellyn preferred a competing plan where the Park District would move 15 employees from the Spring Avenue Recreation Center to the civic center, leaving room in the recreation center for a Glen Ellyn School District 41 early learning center.

“This (the District 41 plan) brings as many or more workers downtown than the COD plan,” Ladesic said. “And it does it for a lot less money.”

He added that the village will have to spend $3 million in taxpayer dollars to renovate the civic center to house the business incubator and that neither village leaders or the COD could quantify any return the taxpayers might see.

Village Manager Franz said that they didn’t delve too deeply into comparing the costs of the two plans but that all proper “purchasing policies” were followed and that everything in the deal was “fully vetted.”

In October, COD trustees approved registering Innovation DuPage as a nonprofit corporation. For the project, the college has also partnered with Choose DuPage, the county’s economic development alliance

“As someone who has started several businesses over the years, and as a current small business owner, I applaud the initiative of these ‘business incubators’ but I have to question the use and legality of this quasi-private group using a taxpayer-funded building,” Ladesic said.