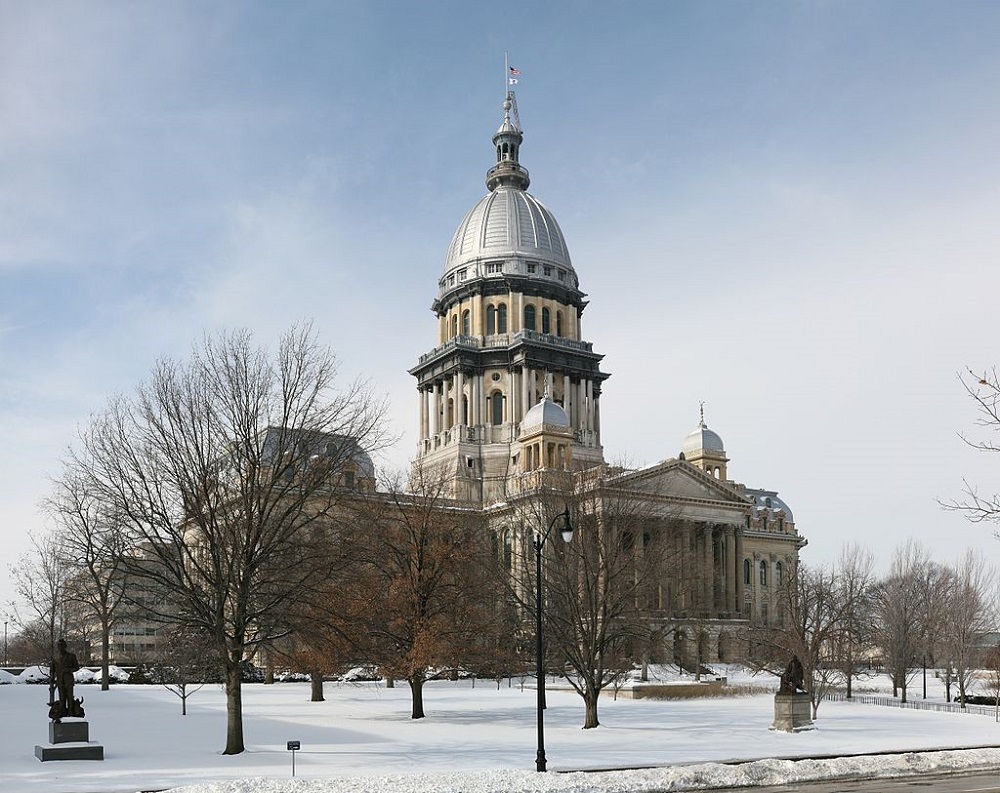 DuPage County Board Member John Curran of Downers Grove has been chosen to represent Illinois' 41st Senate District in the General Assembly, according to a press release from the Dupage County GOP.

The Republican 41st Senate District Selection Committee made the announcement on July 22. Curran will complete the term of Christine Radogno, who resigned on July 1.

“John Curran will be an excellent state senator for the 41st District,” Brian Krajewski, chairman of the DuPage County GOP, said in the news release. “As the vice chairman of the DuPage County Board, John is a strong advocate for fiscal restraint and good government reforms, has deep roots in the community, and knows the pressing issues that southwest suburban residents face.” 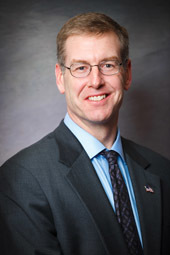 Curran was chosen from among a dozen candidates, according to the statement. Curran, a member of the county board since 2008, was credited with helping ban end-of-career pension enhancements, which could save $28 million in taxpayer money, among other actions.

“We interviewed many outstanding candidates who applied to fill this vacancy,” Kathy Havel, Will County GOP chairwoman, said in the news release. “John’s record in support of respectful, responsible, representative government and his extraordinary commitment to constituent service was clear.”

The 41st Senate District includes Cook, DuPage, and Will counties

Curran's biography on the DuPage County website says he has also been the county's Legislative Committee chairman, as well as serving on the Finance Committee, Intergovernmental Committee, Judicial and Public Safety Committee, Public Transit Committee and Stormwater Committee.

Curran is an assistant state's attorney for Cook County in the Special Litigation Division. He is a member of the U.S. Court Northern District of Illinois Trial Bar and is admitted to practice in front of the 7th Circuit Court of Appeals.

In late June, Radogno, the Senate's Republican leader, said in a statement that her decision to resign after 20 years was based on personal reasons.

"I have done the job to the very best of my ability and always with the needs of the state and my constituents in mind,” Radogno said in a statement. “I am proud of my legislative accomplishments — none of which were achieved alone. I have always appreciated the support, advice and counsel of my colleagues in both parties, staff and family."