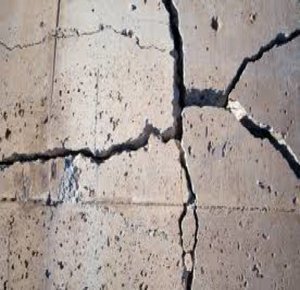 U.S. Rep. Randy Hultgren (R-IL) was joined by U.S. Rep. Bill Shuster (R-PA), chairman of the House Committee on Transportation and Infrastructure, and officials from Illinois transportation authorities, county and city governments, and universities for a discussion on Monday about Chicago's and Illinois' infrastructure challenges.

“The Chicago region is a central hub of transportation in our nation and world, from the commuters who use our roads and trains every day to get to work, to the vast amount of freight, food and manufactured products that pass through our ports, highways and rails," Hultgren said. "However, we face roads in disrepair and a failing infrastructure. Those challenges are coupled with a lack of adequate long-term funding and a hampered ability to capitalize on technical innovation.

"I was honored to bring Chairman Shuster to Illinois to see first-hand the challenges we face, and brainstorm how to unleash our deep capabilities as a transportation hub as he prepares to mark up the highway re-authorization bill later this week in committee," Hultgren said. "Chairman Shuster reiterated his strong desire to craft and pass a six-year funding bill, and ensure at least three years of funding to give certainty to states and local communities to complete ongoing efforts and plan and pursue new projects for the future.”