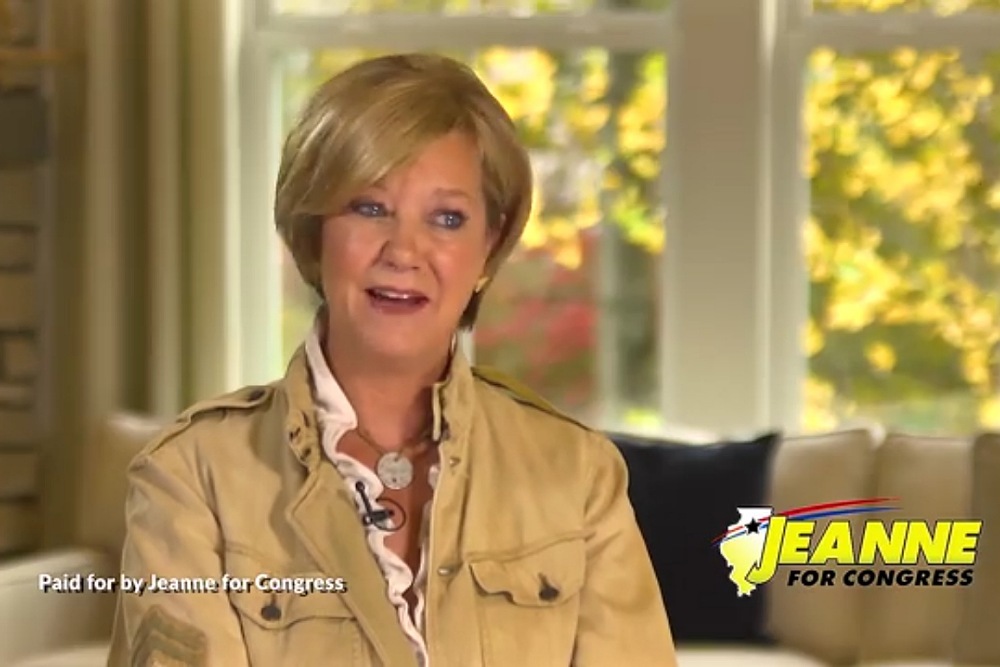 “No moment more perfectly encapsulated John Cullerton’s approach to public service than a comment he made in 2013, when the demand for pension reform had reached fever-pitch, and as we watched unfunded pension liabilities approach $100 billion,” Ives said in a press release. “Mr. Cullerton stated, ‘Quite frankly, I don’t think you can use the word crisis to describe it at the state level. It’s something we have to deal with, but it’s not something that we’re on the verge of bankruptcy on.’”

Fast-forward to today, and Ives points out that state pension systems now consume as much as a quarter of the state budget, deeply robbing from other such important initiatives as education, health care, public safety and infrastructure. 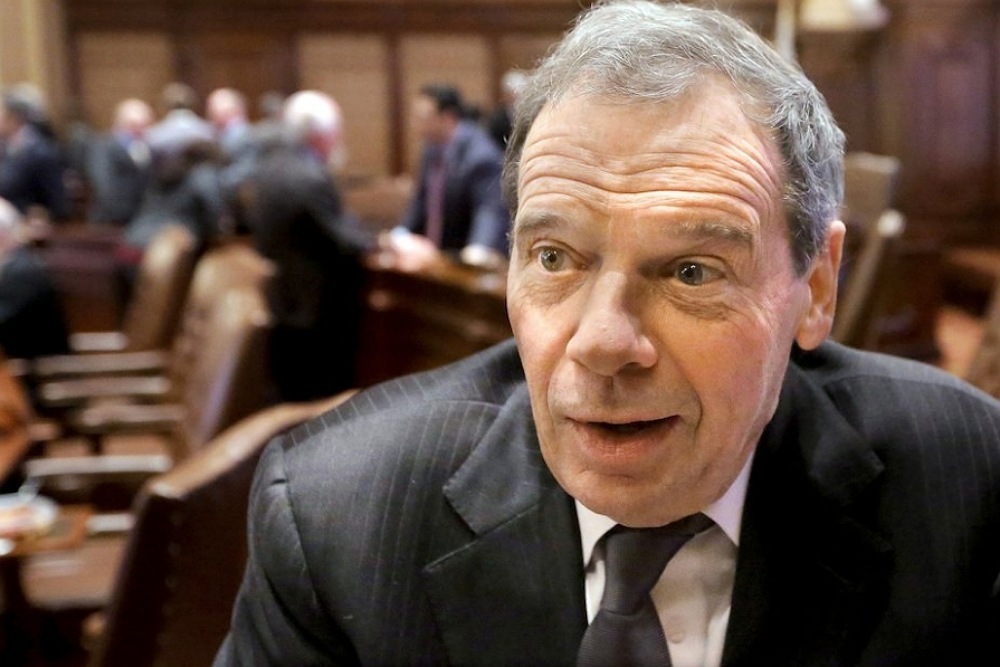 “But to John Cullerton there’s no story here,” Ives said. “Get on with your lives. This deliberate misdirection has led the state into crisis.”

After nearly three decades in Springfield, including the last 10 years as senate president, Cullerton recently announced he plans to walk away at the start of 2020. Ives thinks the state may benefit from his exit.

“For decades, Democrats – led by John Cullerton and Mike Madigan – filled our mailboxes with glossy mailers at election time telling voters they were for the little guy, that they were standing up for you,” Ives said in the release. “As Democrats’ political power grew, so did government. Yet, we all watched our quality of life decline. Our property taxes skyrocketed. Our pension crisis ballooned out of control.”

Since Cullerton declared that the state did not have a pension liability crisis, Ives points out that the debt has ballooned to more than $134 billion, taxes have steadily escalated and the state continues to lose population.

“John Cullerton’s tenure has been a disgrace,” Ives said. “He and big-government Democrats worked hand in hand with the state’s powerful special interests to mislead voters and to build a government that works for them, at the expense of those they were supposed to serve. Whether the ongoing federal investigations have necessitated his retirement or not remains to be seen. John Cullerton’s legacy, however, is indisputable.”