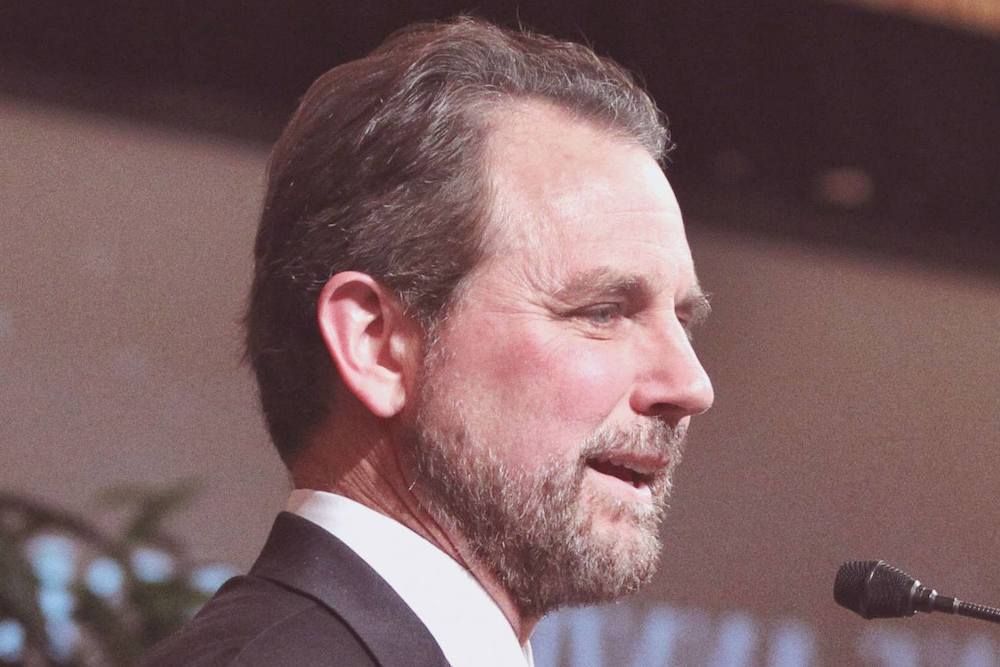 The news earlier this month that state Sen. Tom Cullerton (D-Villa Park) had been indicted on fraud and embezzlement charges has raised familiar questions about ethics in Illinois politics.

Former GOP candidate Gordon Kinzler told the DuPage Policy Journal the problem is a system that encourages politicians to view public service as a career.

“I think it’s an honor to serve your fellow citizens,” Kinzler said in an interview. “I think it should be done for a short period of time, there should be a rotation that should include term limits, so neighbors get an opportunity to serve and I think that’s what our FF envisioned how our system would work best.”

Kinzler ran twice in recent years, first against former U.S. Rep. Peter Roskam in a bid to represent the state’s 6th District, and again in the 2018 midterms against Democrat Deborah Conroy. During the March 2018 primary, Kinzler drew 80 percent of the Republican vote.

“The way it is now, we have career politicians like Cullerton, Deb Conroy and Mike Madigan, where they can make an entire income between their salaries, their pensions, their benefits, and any of the spoils of Illinois politics,” Kinzler said.

In Cullerton’s case, Kinzler said since voters were unaware of the conflict of interest that existed between Cullerton’s service as labor committee chairman and his side job for the Teamsters, there should be a special election to name his replacement.

“The voters didn’t really know [Cullerton worked for the Teamsters] at the time they were voting, now they will be disadvantaged again because party bosses and colleagues will pick his successor,” Kinzler said. “I think there should be a special election as soon as possible so the voters get to pick who their representative is so it’s not just picked by Madigan and the Democrat cabal in Illinois.”

Kinzler ranked the possibility of more ethics reforms in the wake of the Cullerton indictment as low, citing the grip Democrat politicians have had on the attorney general’s seat over almost the past two decades.

“Lisa Madigan, Mike Madigan’s daughter, has been attorney general for the last 16 years, so that’s why you haven’t seen much prosecution for Illinois corrupt politicians,” Kinzler said.

The situation is unlikely to change with the election of Kwame Raoul, the new Illinois attorney general, partly because he received a $1 million campaign donation from then-gubernatorial candidate J.B. Pritzker.

“You’ll probably not see him [Raoul] doing a lot of corruption fighting against politicians,” Kinzler said. “That’s just part of the problem in Illinois. We have one party rule; there’s no checks and balances.”

Want to get notified whenever we write about Jay Kinzler for State Representative ?

Sign-up Next time we write about Jay Kinzler for State Representative, we'll email you a link to the story. You may edit your settings or unsubscribe at any time.