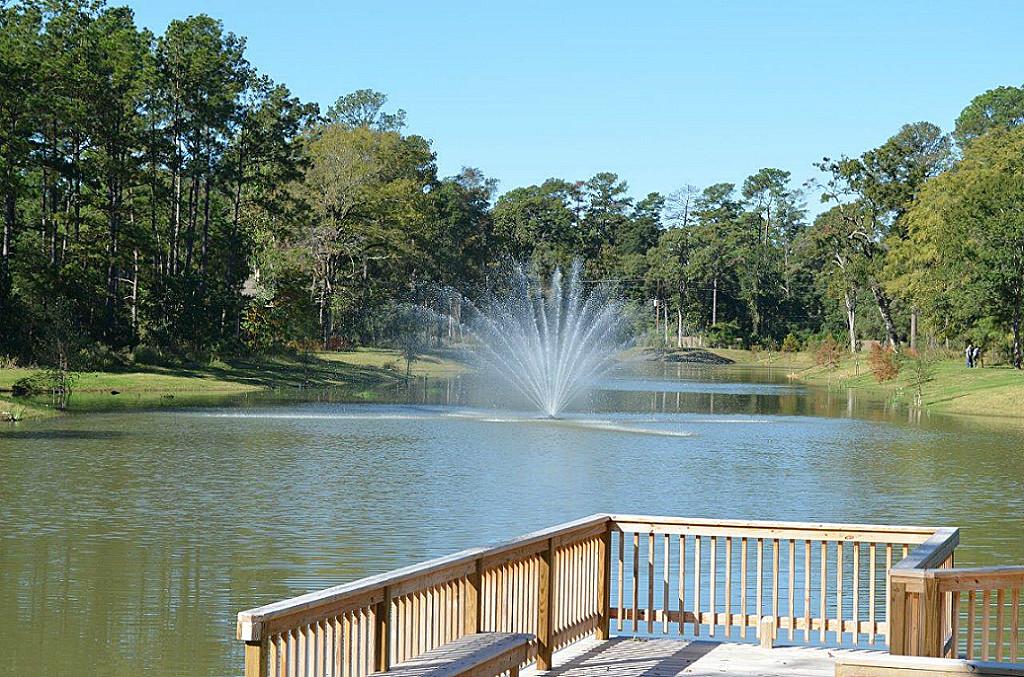 This is just one of the many gorgeous views from 7603 Morgans Pond Court. | Courtesy of Coldwell Banker United

The 2019 Spring Program Guide and Summer Camps Guide will be delivered to Naperville Park District resident mailboxes beginning Wednesday, February 27.  The virtual version of this publication is available at napervilleparks.org beginning Monday, February 25.

Program Guides also may be picked up at the following facilities:

Registration information for Spring Break Camps, running the week of March 25-29, is available in the Winter Program Guide. The Winter Guide also lists many programs that are scheduled in March or begin in mid-to-late February and continue through March.

Want to get notified whenever we write about Naperville Park District ?

Sign-up Next time we write about Naperville Park District, we'll email you a link to the story. You may edit your settings or unsubscribe at any time.