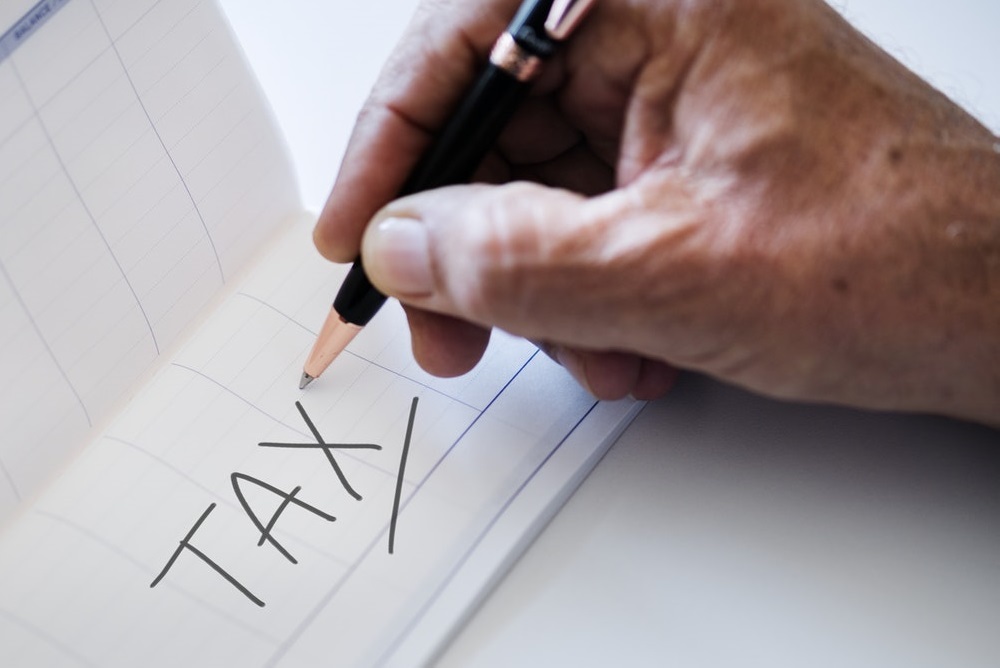 In an open letter to the General Assembly, 65 local government officials, including eight in DuPage County, asked state legislators to block attempts to scrap the state’s flat income tax in favor of a graduated tax structure.

“We ask that you pledge not to support a constitutional change that would allow for this tax structure, and that you sign on to House Resolution 891 or Senate Resolution 1590 declaring such intentions this year and beyond,” the letter stated.

Reps. Michelle Mussman (D-Schaumburg) and John Connor (D-Lockport) refused to sign the resolution in the House.

Local officials who signed the letter include:

The letter provides a list of reasons elected officials oppose such a change to the state tax structure, including the burden of a 32 percent tax hike that passed a year ago. Local officials said they oppose a change to the constitution because it would remove roadblocks that keep lawmakers from raising taxes to fix every budget problem.

“There is little trust that lawmakers will set fair tax rates for all citizens of Illinois,” the letter states. “Illinois has a spending problem, not a revenue problem, with state spending growing 25 percent faster than personal incomes from 2005 to 2015.”

The letter also points to the impact a change could have on businesses in the state.

“The flat tax is one of the few remaining competitive advantages of Illinois, with surrounding states passing effective workers’ compensation laws, better business policies and lower property taxes,” it stated.

“Our community’s small businesses would be hurt drastically,” it continued. “The National Federation of Independent Business states that pass-through businesses earning income of as little as $225,000 would see a 9.15 percent tax rate, based upon legislation filed in the House.”

Want to get notified whenever we write about Elmhurst City Mayor's Office ?

Sign-up Next time we write about Elmhurst City Mayor's Office, we'll email you a link to the story. You may edit your settings or unsubscribe at any time.