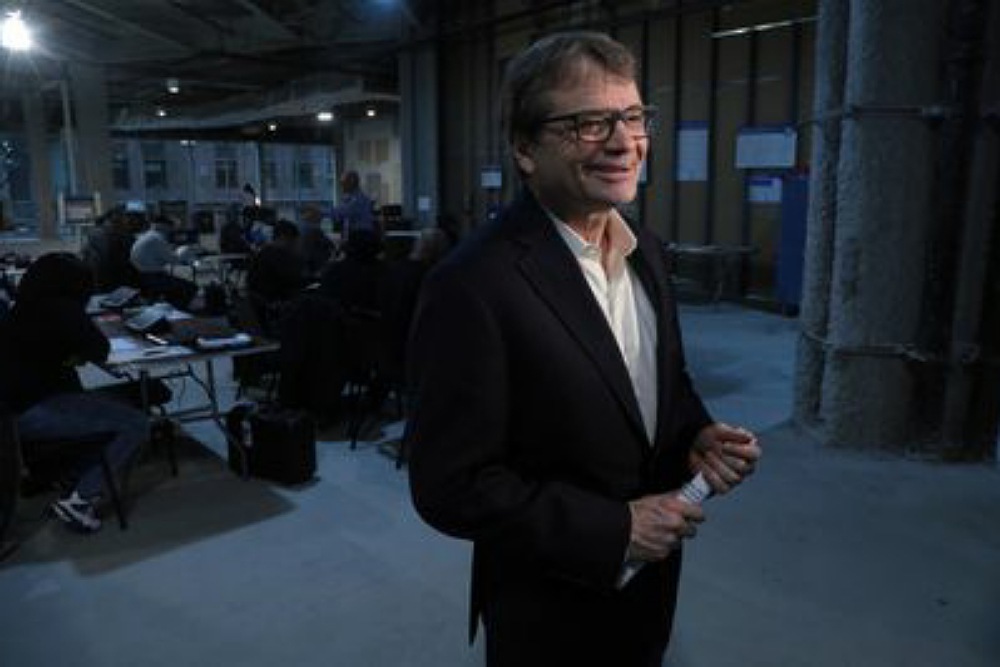 Issued the following announcement on Feb. 15.

Jeanne Ives has received the endorsement of the Chicago Tribune editorial board in her race to unseat Sean Casten in Illinois Sixth Congressional District.

In endorsing Ives, the Editorial Board stated, “In 2018, Jeanne Ives of Wheaton nearly upended Gov. Bruce Rauner in the Republican gubernatorial primary by energizing the conservative base. Ives, a former Illinois House member, is a policy wonk who fought unbalanced budgets and unaccountable spending in Springfield. We saw things to like in Ives in her campaign for governor... In challenging Rauner, Ives effectively critiqued his economic policy chops and made a persuasive case that she was a Republican legislator who could work with Democrats.… Ives is especially well-prepared to attempt the recapture of what was a Republican seat. She is endorsed.”

Rich Porter, Illinois Republican National Committeeman has also thrown support behind Ives in her 2020 race. And the entire Illinois’ Republican Congressional Delegation were recently joined by House Minority Leader Kevin McCarthy in hosting a fundraiser for Ives in Washington DC.