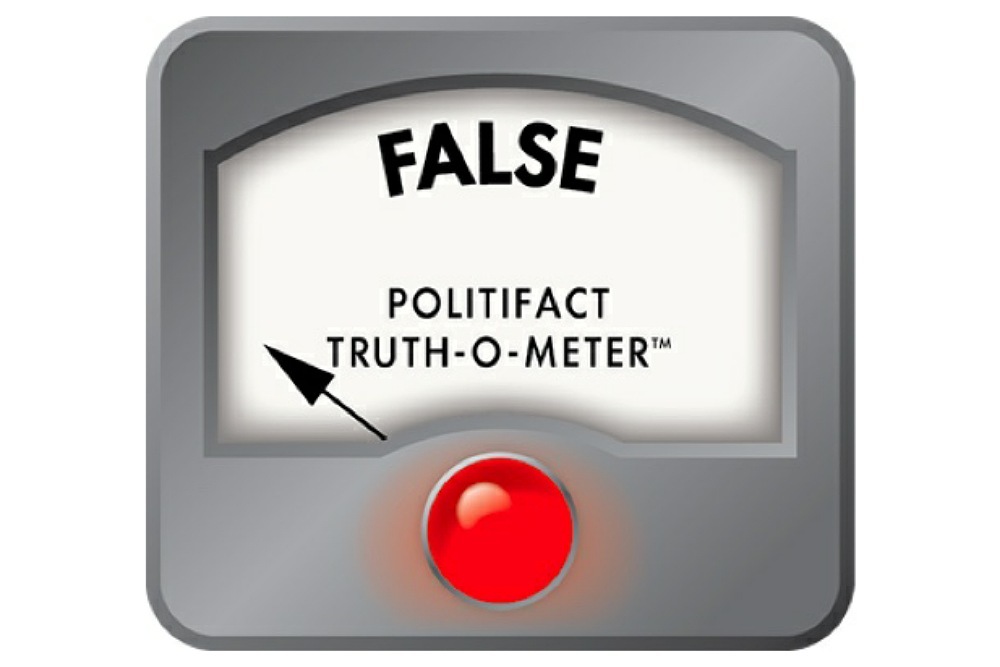 Issued the following announcement on Feb. 5.

Jeanne Ives, a Republican candidate for Congress (IL-06), was 100% accurate in telling voters that Democrat Sean Casten called for impeachment before the Mueller Report was released.

The Mueller report was released in April 2019. Here is Sean Casten calling for impeachment in 2017:

But that didn’t stop the unreliable, trenchant publication PolitiFact from reporting falsely that Ives’ claim was wrong to their dwindling readership.

In truth, when approached by a PolitiFact reporter, the Ives campaign pointed out that Mr. Casten had never hidden his position on impeachment, even as a candidate. It was something that was understood by those who followed his campaign.

The Ives campaign offered as evidence his 2018 Sun-Times candidate questionnaire which indicated that Casten clearly believed the Mueller report would confirm what he suspected to be true: that the Trump campaign colluded with Russians in 2016.

But facts didn’t stop the liberal hacks at PolitiFact from writing a hit piece on Ives and her campaign.

Within hours of publication, the screenshot dated August 16, 2017 from Casten’s Twitter-feed (which was scrubbed after he took office), surfaced, confirming what everyone who doesn’t have a shameless, unabashed political agenda - like Politifact - already knew: Casten was for impeachment before the Mueller Report was even released. Just like Ives said.

PolitiFact’s feeble, politically-motivated attempt to cover for Casten’s bitter partisanship and failed leadership backfired nearly as bad as the Democrat’s illegitimate impeachment itself.