Nimish received a weighted vote of the Republican County Chairmen who represent the 8th District. The number of Republican primary voters who voted in each county during the previous Republican Primary election is the deciding factor for the weighted vote.

“I’d like to thank the Republican County Chairmen of the 8th Congressional District for running a smooth and transparent process to fill the vacancy,” Illinois Republican Party Chairman Tim Schneider (R-Burr Ridge) said in a press release. “The chairmen acted quickly and professionally to ensure the 8th Congressional District’s representation on the Illinois Republican Party State Central Committee.” 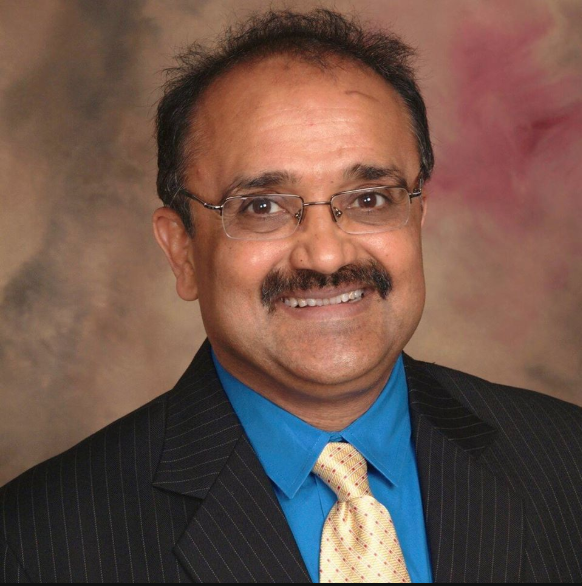 Schneider went on to say that Jani has proved to be a leader in his community and will be a valuable asset to the committee.

“I look forward to working with him to grow our party, engage diverse communities and expand our party’s big tent," Schneider said. "I know Nimish will be an important part of our work electing Republicans up and down the ticket in 2020.”

The committee presides over the Illinois Republican Party and its members represent each of Illinois’ 18 congressional districts. Schneider announced the vacancy in December and applications were made open to the public. The application deadline was Jan.13.

Want to get notified whenever we write about Illinois Republican State Central Committee ?

Sign-up Next time we write about Illinois Republican State Central Committee, we'll email you a link to the story. You may edit your settings or unsubscribe at any time.