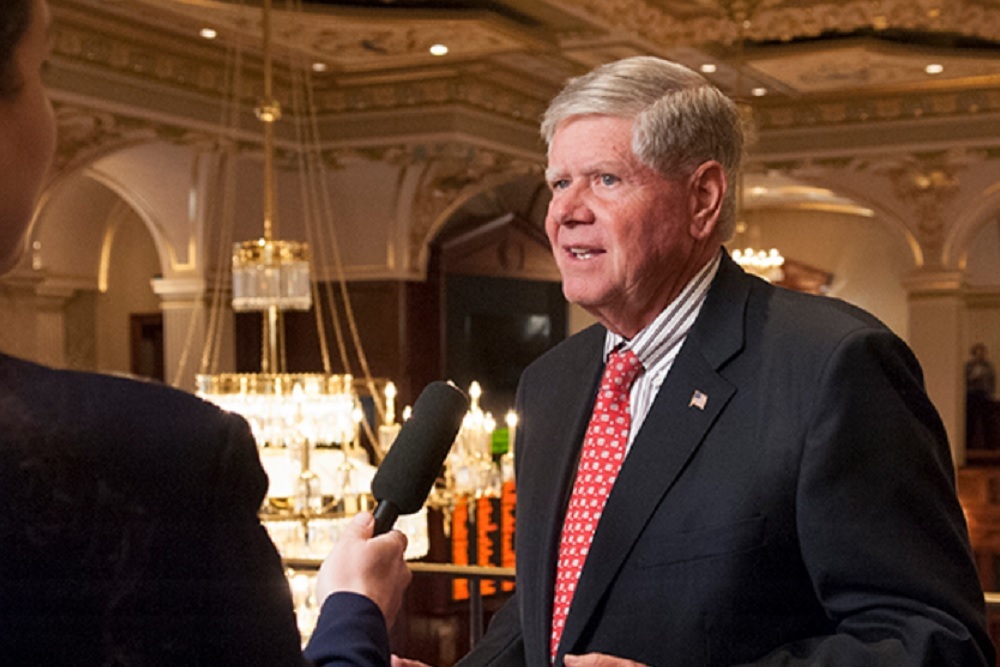 The Illinois Citizens for Life, Federal PAC is the latest organization to publicly back state Sen. Jim Oberweis (R-Sugar Grove) in his run for U.S. Congress against incumbent Rep. Lauren Underwood (D-Naperville) in the 14th Congressional District.

“I am pleased to inform you that the board of Illinois Citizens for Life, Federal PAC has voted to endorse your candidacy for congress in the 14th Congressional District of Illinois in the March 17, 2020 Republican Primary,” Rivera wrote. “The board is aware of your No. 1 rating from Illinois Right to Life Action on their congressional survey and your 100-percent pro-life voting record as a state senator in the Illinois Senate. We also believe that you are the candidate who can defeat Congresswoman Lauren Underwood, a radical pro-abortion legislator, in the November General Elections and return the 14th Congressional District seat back to a pro-life representation.” 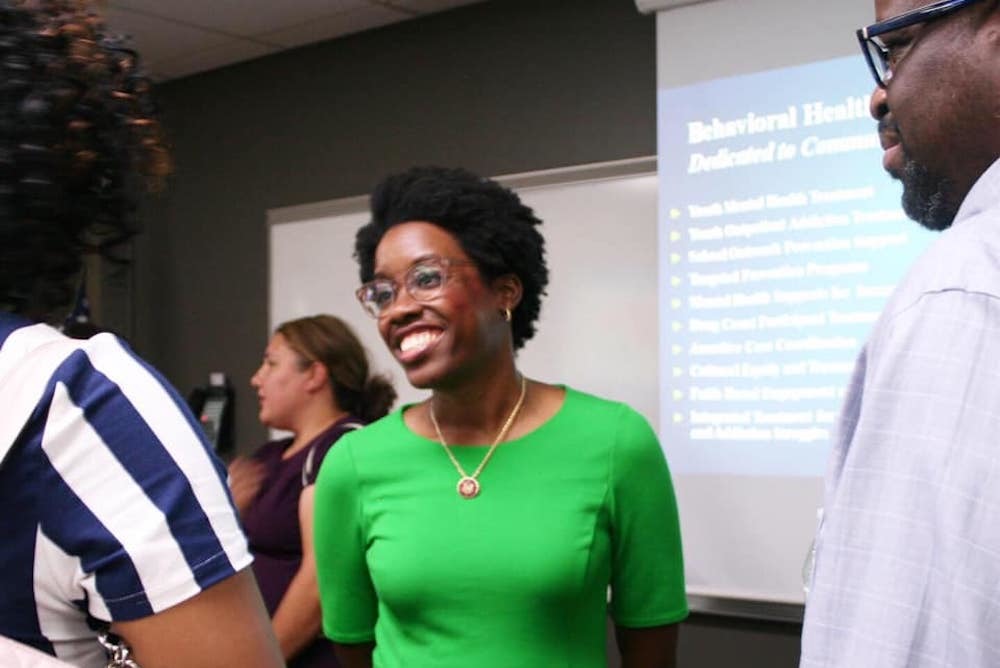 At one point during his campaign, Oberweis insisted that Underwood's voting record has proved to be more liberal than that of House Speaker Nancy Pelosi (D-California) or U.S. Sen. Alexandria Ocasio-Cortez (D-New York). He graciously accepted the Citizens for Life endorsement as he has past endorsements from the Lake County Right to Life organization and the Winfield Township Republicans.

“I very much appreciate their endorsement and understanding that this is not just about winning the primary,” Oberweis told the DuPage Policy Journal. “This is all about beating Lauren Underwood and our polling data indicates if we can communicate her record, I can not only win but will by double-digits. Six years ago, we beat Sen. Dick Durbin in every county in the 14th Congressional District. If I can beat Durbin there, I know I can beat Underwood. But we’re still out working hard. There’s no overconfidence with this campaign.”

Want to get notified whenever we write about Illinois State Senator Jim Oberweis (R-25th) ?

Sign-up Next time we write about Illinois State Senator Jim Oberweis (R-25th), we'll email you a link to the story. You may edit your settings or unsubscribe at any time.