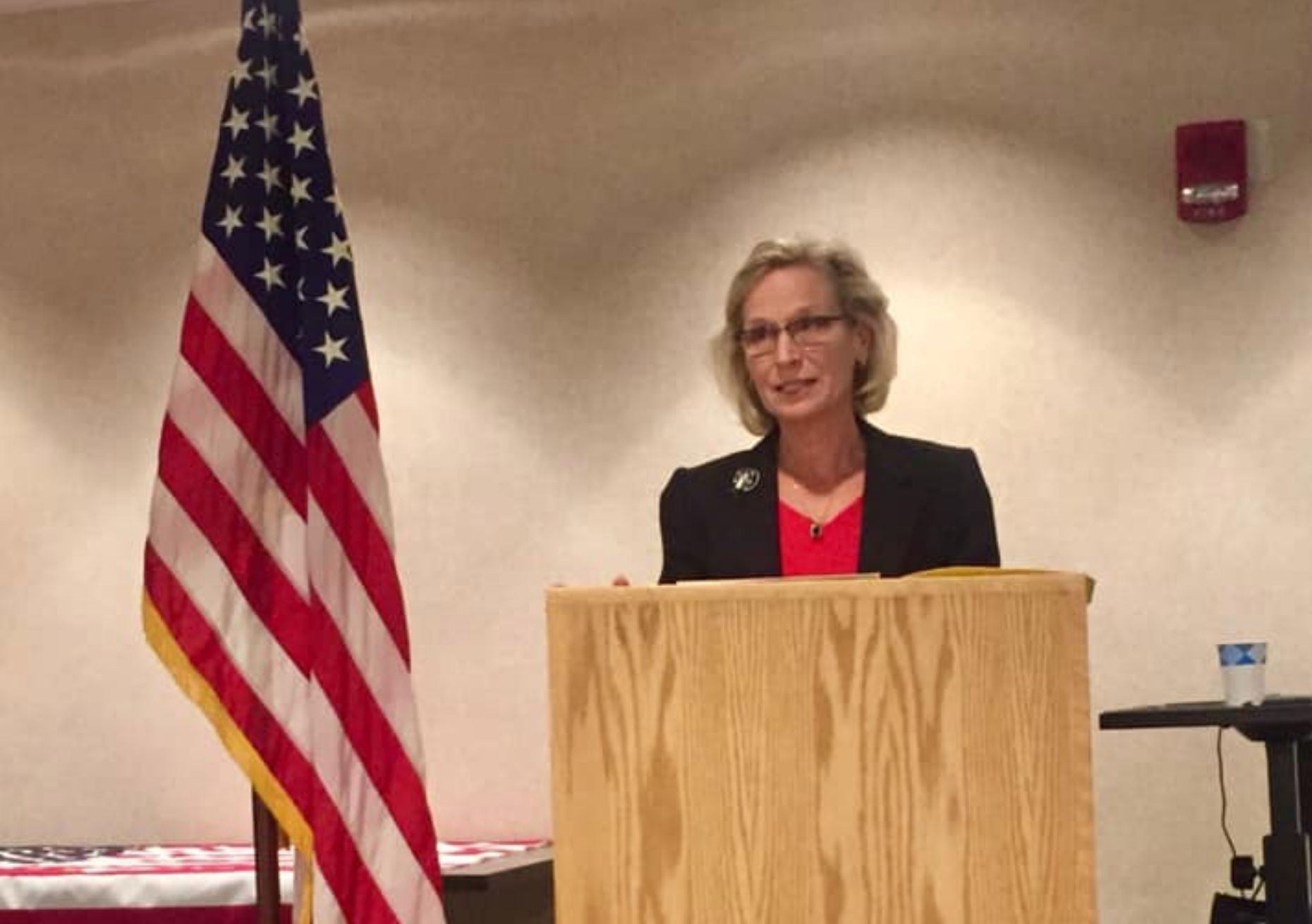 Illinois House candidate Laura Hois (R-Downers Grove) does not agree with the label Gov. J.B. Pritzker has come up with for the progressive or graduated income tax structure he wants voters to approve in November.

"J.B. Pritzker’s 'fair tax' plan is not fair at all," Hois told the DuPage Policy Journal. "If the constitutional amendment passes in November, it will almost certainly drive even more employers out of the state and curtail job opportunities for working families. The rest of us who remain in Illinois would then be forced to pay an even higher share of the tax burden.”

Hois believes her argument has weight based on the findings of a recent Illinois Department of Employment and Labor Statistics analysis that finds job creation in the state lagged far behind the national average last year. The Illinois Policy Institute (IPI) reports that the state endured its slowest job growth in the first year of any governor's elected term since Rod Blagojevich in 2007.

IPI states that in Pritzker's first full year of power, Illinois added jobs at the 32nd fastest rate in the nation, and the 38th fastest if you do not count public-sector jobs. Over the long haul, the last two decades have seen the state raise per capita total spending after adjusting for inflation four times faster than the national average.

“The high-tax, high-regulatory environment in Illinois punishes private-sector job creation,” Hois said. “The added taxes and new laws passed in 2019 that impose annual reporting requirements on employers drag down the economy, discourage hiring and prevent growth. Job opportunities are scarce for many Illinois residents. It is especially difficult to find high-paying jobs with benefits. Illinois lags the return-to-workforce that is happening in other states. Private-sector companies such as your local fast food restaurant have gravitated to online ordering kiosks to save on costs by reducing their overall number of employees.”

Hois says that rising above the malaise should start with a plan that recognizes and appreciates the state’s strengths.

“Local businesses are the lifeblood of our economy,” she said. “We need measures that will put dollars back in Illinoisans' pockets to spur economic growth and allow families to thrive. I propose keeping Illinois’ constitutionally protected flat tax rate – the only truly fair way to tax Illinois residents is to apply the same tax rate to all income earners. High income earners already pay the greatest share of the tax burden in Illinois.”