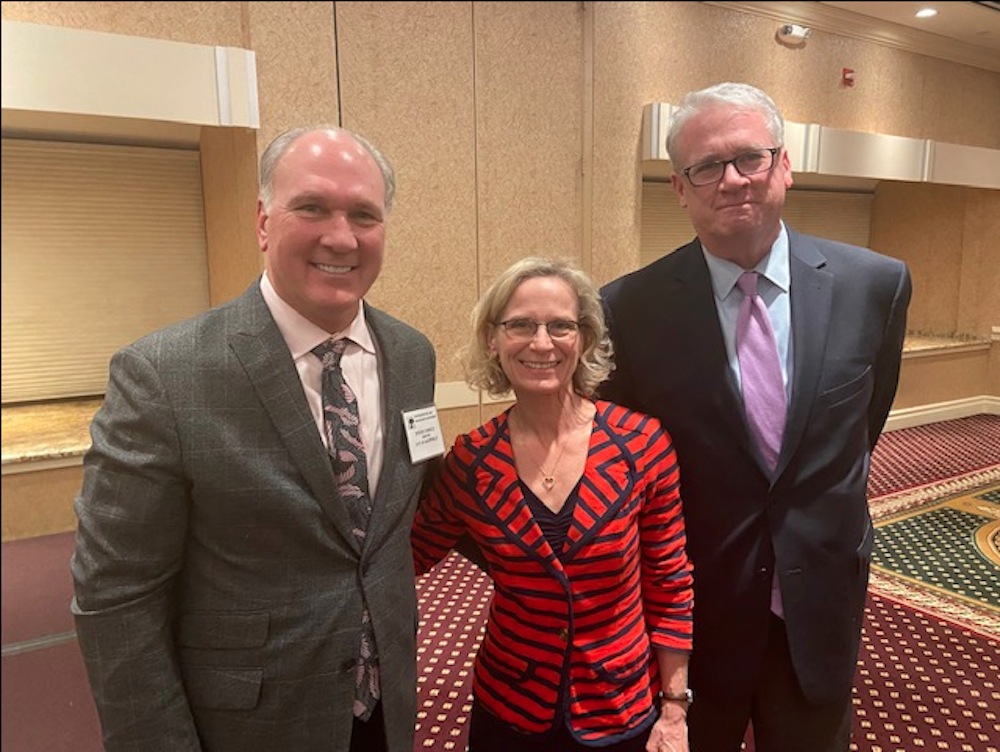 Illinois House candidate Laura Hois (R-Downers Grove) believes Illinois politicians’ reputation as untrustworthy is well-deserved, and she wants to do something to change that.

“Illinoisans have the least trust in their government of any state in the nation, according to a 2016 Gallup Poll, and for good reason,” Hois told the DuPage Policy Journal. “Corruption is rampant in the capital and too many politicians have shown they are working for themselves instead of the people. There are many good ethics reforms proposed, but they have not gone anywhere because the politicians don't want reform.”

Running in the 81st District against incumbent state Rep. Anne Stava-Murray (D-Naperville), Hois understands the sentiment behind Rep. John Cabello’s (R-Machesney Park) proposal that would require state lawmakers to wear body cameras while conducting state business as a way to fight corruption. House Bill 4605 was originally proposed by Cabello as HB 3447 in 2019. The veteran lawmaker is promoting his new version as a solution to the corruption that has led to two longtime Democratic legislators being forced to step down amid allegations of bribery and kickbacks. 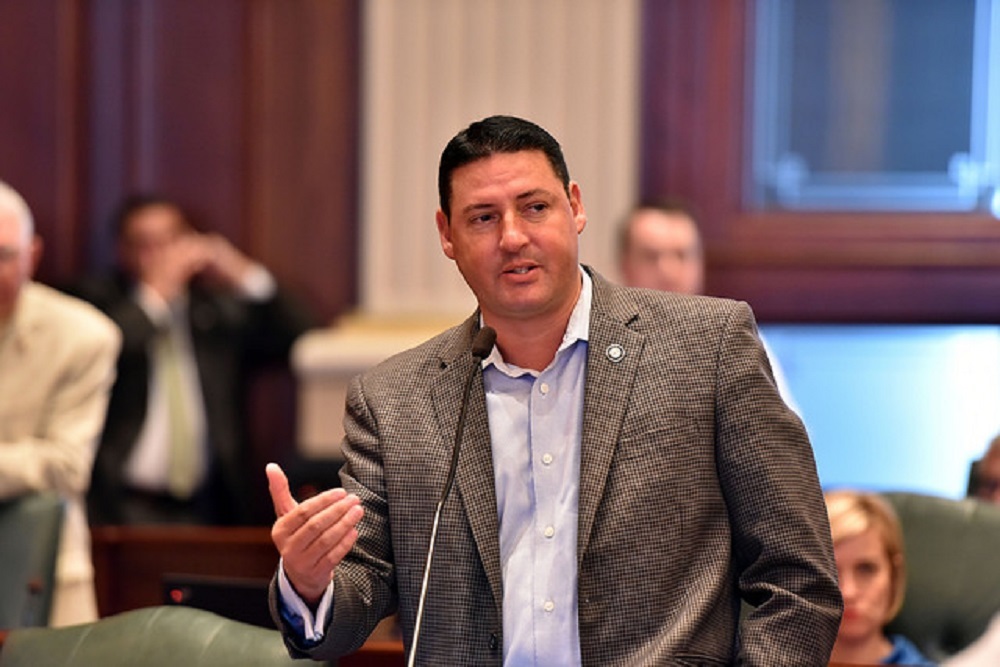 Former state Rep. Luis Arroyo (D-Chicago), who served in the 3rd District from 2006 to 2019, has been formally charged with bribery for allegedly attempted to pay off a sitting state senator in exchange for a favorable vote on a gambling measure. Under the guidelines of Cabello’s bill, lawmakers found in violation would be subject to fines.

“I am running for state representative to change Springfield and create a culture of accountability and integrity,” Hois said. “When I was a regional attorney for McDonald's Corp. for 19 years, high ethical standards were of the utmost importance. As the company's first-ever Legal Department Training Manager and the Chair of the Women's Leadership Network from 2002 to 2004, I helped instill the values of integrity and honesty in owners and employees across the country. As a mother, I taught my three children to act with integrity and honesty. Those are the values I'll bring to Springfield because those are the values I've built my life, my career and my family.”

Want to get notified whenever we write about Illinois State House District 81 ?

Sign-up Next time we write about Illinois State House District 81, we'll email you a link to the story. You may edit your settings or unsubscribe at any time.