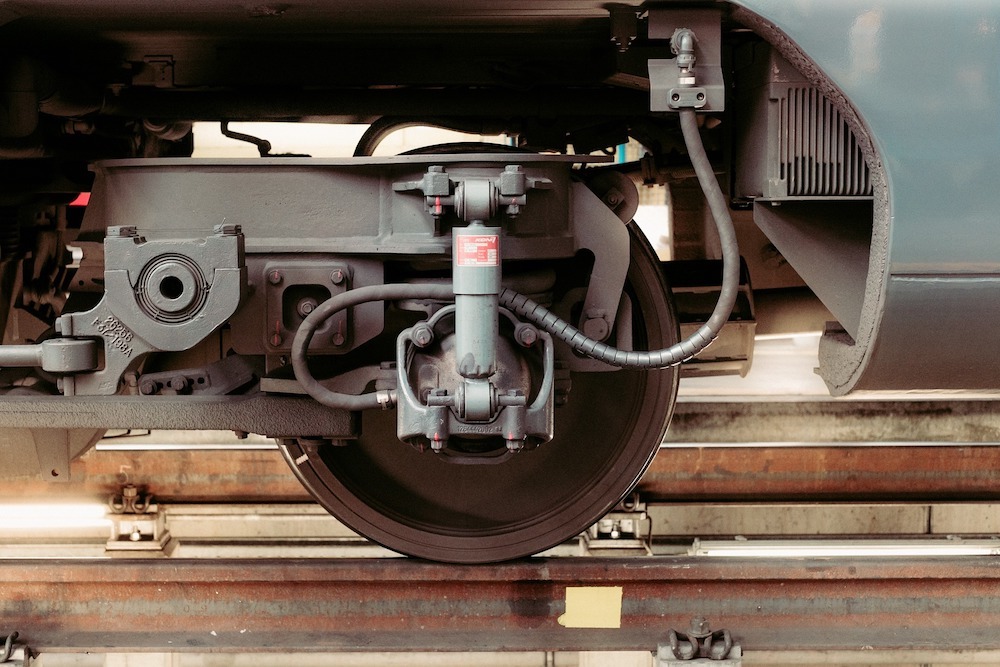 City of Naperville issued the following announcement on Jan. 9.

The final phase of construction to complete ADA improvements at the Naperville Metra Station located at 105 E. 4th Ave. will begin Monday, January 13. This phase of the project will include replacing the doors on the north and south sides of the station. The door replacements, along with the earlier replacement of the south side walkway and adjacent sidewalk that took place in October 2019, will improve the function of the station and enhance safety for train station users. Work is expected to be complete by January 28, weather depending.

Construction is scheduled between 7 a.m. and 4 p.m., Monday through Friday. Most of the work will take place during midday hours to minimize interruption to station activities; however, there will be times during the morning and afternoon rush times when work vehicles will be present for 5-10 minutes at a time to drop-off materials and equipment.

Crews will complete door replacement one door at a time, beginning with the south door and moving to the north door once installation of the south door is complete. Three of the four station doors will remain accessible at all times. All schedules are dependent on weather and unforeseen circumstances.

Parking and bus access will not be restricted during construction. While no services will be shut down completely, commuters should expect some changes to station access throughout various phases of the project. Temporary barricades and signage will be in place to direct commuters when necessary. Commuters are asked to plan accordingly for these changes. Additional information can be found at www.naperville.il.us/naperville-metra-ADA-improvements.