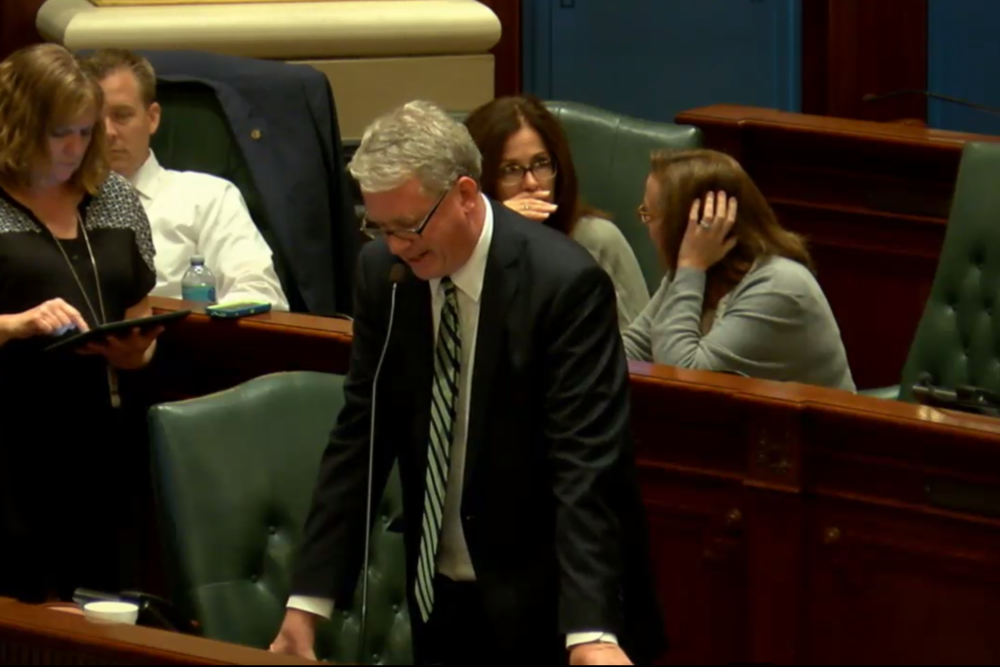 Durkin introduced House Bill 3885 in September, and it was assigned to the committee last month.

"This is a great concern," Durkin said at the hearing. "We need to address this. I was frustrated with the Circuit Court of DuPage County not giving municipalities weight to their arguments. That’s what made me think we should give home rule a chance." 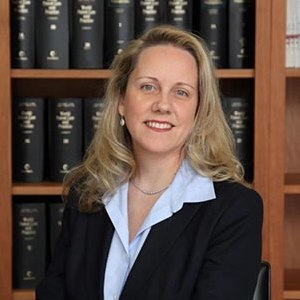 Several Democrats spoke in favor of a similar bill introduced by Rep. Rita Mayfield (D-Waukegan) of which they were in favor. All 17 Democrats at the committee hearing withheld from voting for or against Durkin's bill.

House Bill 3885 amends the Environmental Protection Act and involves EtO sterilization sources. The bill makes it so there are no limits in the ability of a home rule unit of local government to adopt an ordinance that imposes additional operating restrictions upon or prohibits EtO sterilization operations of a facility that is located within the municipality.

Durkin said he believed his bill addressed concerns that Democrats had about the bill only focusing on DuPage County and not necessarily on other counties across the state.

"I appreciate your concern and I believe my bill would address those concerns," Durkin said at the hearing. "I think mine covers those situations."

Durkin said that EtO in manufacturing did not come with the same emissions concerns as with sterilization, which was why his bill focused on sterilization. The bill will remain in the committee with 11 Yes votes and 17 Present votes.

Want to get notified whenever we write about Illinois Representative Jim Durkin (R-82nd) ?

Sign-up Next time we write about Illinois Representative Jim Durkin (R-82nd), we'll email you a link to the story. You may edit your settings or unsubscribe at any time.