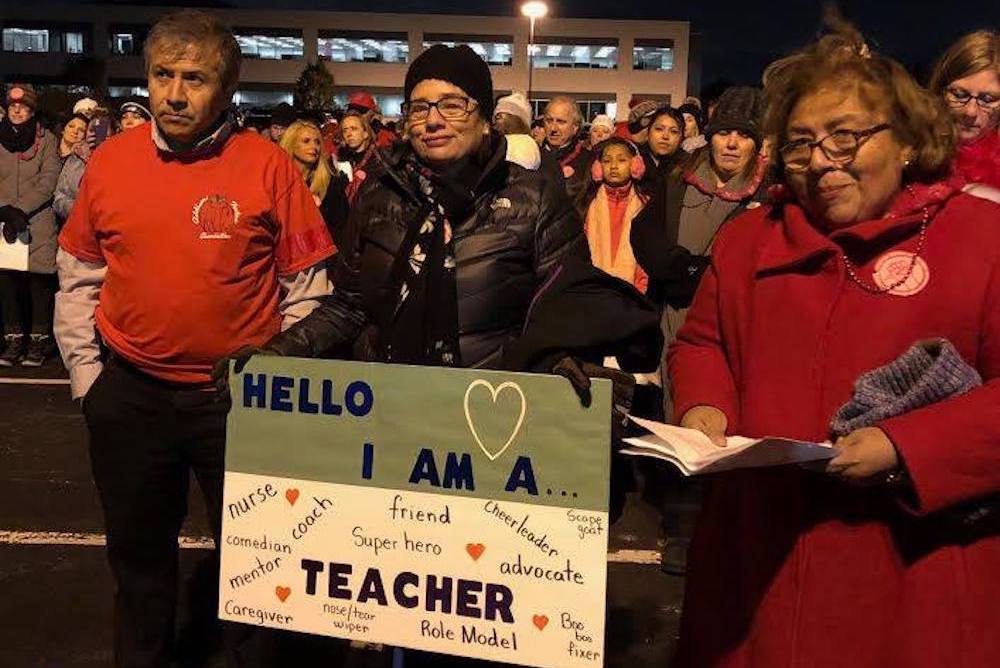 Three-quarters of Addison School District 4's students failed the state's proficiency exam in 2018 and were deemed "(not) likely to be on track for the next grade level," according to a report by the Illinois State Board of Education (ISBE).

Of the 3,814 students in the district, 2,898 of them didn't test at their grade level, or 76 percent. The students attend nine middle and elementary schools in Addison, Bensenville, Itasca, Lombard, Villa Park and Wood Dale.

"Partnership for Assessment of Readiness for College and Career (PARCC)  tests go beyond multiple-choice questions and require students to use skills like analyzing, problem solving, and writing effectively," ISBE said. "All of these skills are necessary in order for students to be successful in the real world."

Addison School District 4's 76 percent failure rate in 2018 was 13 points worse than the statewide public school failure rate of 63 percent. It also represents a decline from previous years. In 2017, 73 percent of Addison students failed the PARCC exam; in 2016, 72 percent failed.

Taxpayers have steadily increased spending in real dollars at Addison School District 4 over the past two decades, according to an analysis of school financial data submitted to ISBE.

Addison property taxpayers have seen a 20 percent increase in their bills to fund the school district's spending increases.

Annual state taxpayer subsidies of the district have also increased massively, from less than  $5 million in 1998 to $14 million last year.

Addison's effective property tax rate in 2018 was 2.36 percent, according to a DuPage Policy Journal study. The median home sale price in the village was $221,750 and the median property tax bill was $5,240.

Home prices in Addison are still below where they were a decade ago.

They are threatening to strike if they don't get guaranteed raises of 23.5 percent.

"Investing in our teachers means you’re investing in your students and your community,” Allison Andrikokus, co-president of the Addison Teachers' Association, said.

The average teacher in Addison School District 4 currently earns $148,567 in total compensation, including an annualized salary of $83,666, annual benefits valued at approximately $33,526, plus taxpayer-funded pension contributions of $31,375.

From 1998 to 2018, Addison School District 4 increased its budget by 52 percent. Enrollment grew by one fifth as much.

Sources: Illinois State Board of Education; 1998 data adjusted for inflation.