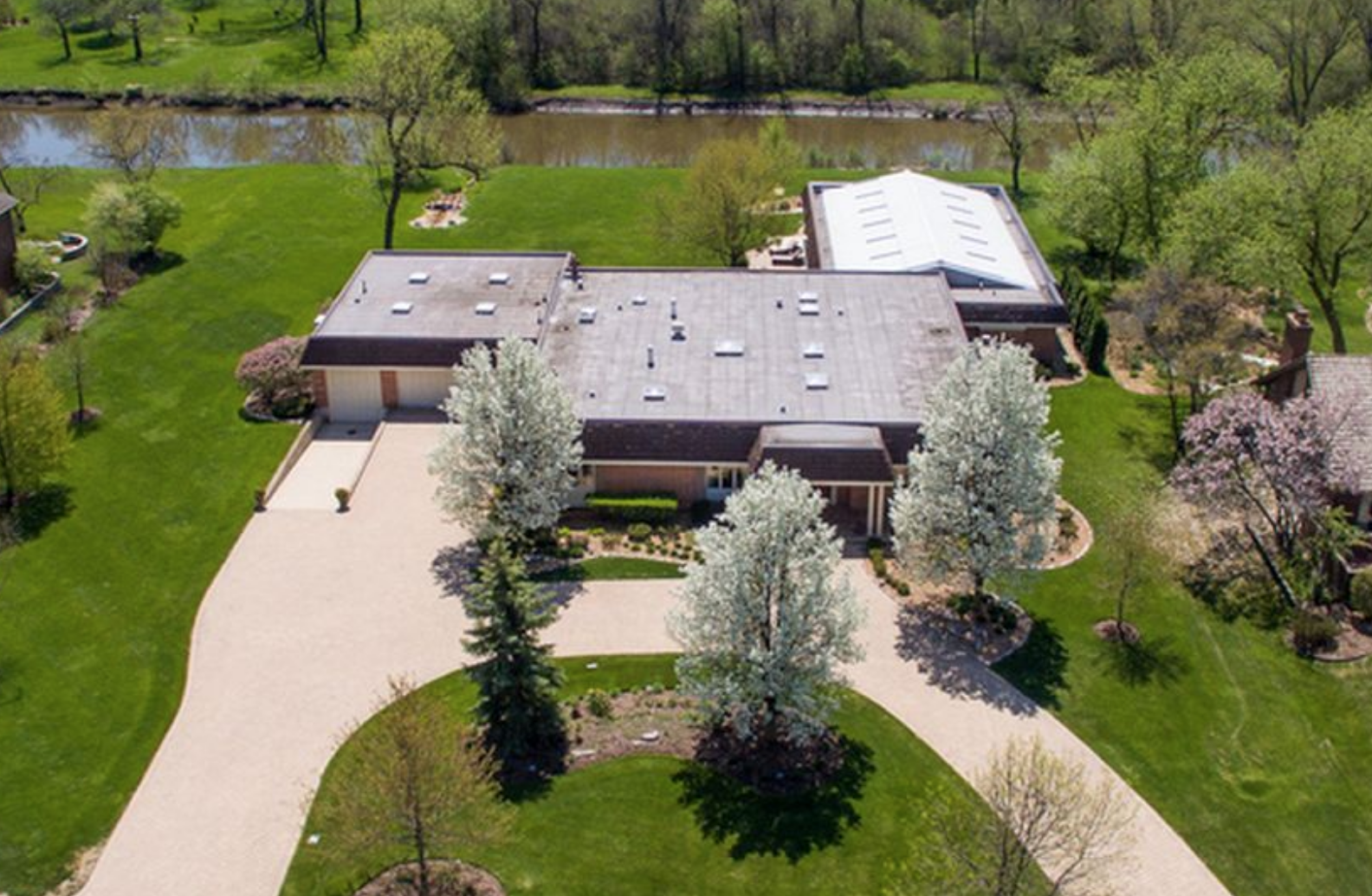 The property taxes on this Oak Brook mansion doubled in six years. | Zillow

While their home’s value, more or less, stayed constant over 20 years, its property taxes did not.

In total, the Del Ciellos paid approximately $145,000 in property taxes during their time on Stuart Street, or about $600 per month.

Carol Stream’s effective property tax rate for the first six months of 2018 was 2.65 percent, according to an analysis of DuPage County home sales and taxes by Local Government Information Services (LGIS), which publishes DuPage Policy Journal.

In contrast, the median effective tax rate in Indiana is 0.89 percent; the state has a hard one percent cap on residential property taxes. The national average is 1.15 percent.

Nationally, increased housing demand and a booming economy has meant home prices are rising at twice the rate of inflation .

But not in DuPage County, where high, and still growing, property tax bills mean home equity gains go to local governments, not homeowners.

The $9,299 annual tax bill on the Del Ciello’s home in Carol Stream would be just $2,883 for a similarly-priced home across the border in Indiana, a difference of $534 per month.

That $534 per month adds up. Over 20 years, it meant the the Del Ciellos paid $90,000 more in property tax than they might have, the difference between a 28 percent return on their home investment and none at all.

Prospective home buyers are now doing math like this, too, and especially at the upper end of the market.

According to LGIS, the median home sale price in affluent Oak Brook during the first six months of this year fell nearly one third, compared to last year, dropping to $420,000 from $579,000.

Precipitously falling home prices means effective property tax rates there, once among the lowest in Illinois, have spiked.

Where luxury homeowners in DuPage are seeing large losses, homeowners in its middle class communities are running in place, at best.

The following table ranks DuPage County communities by the change in their median sale price from 2017 to 2018.