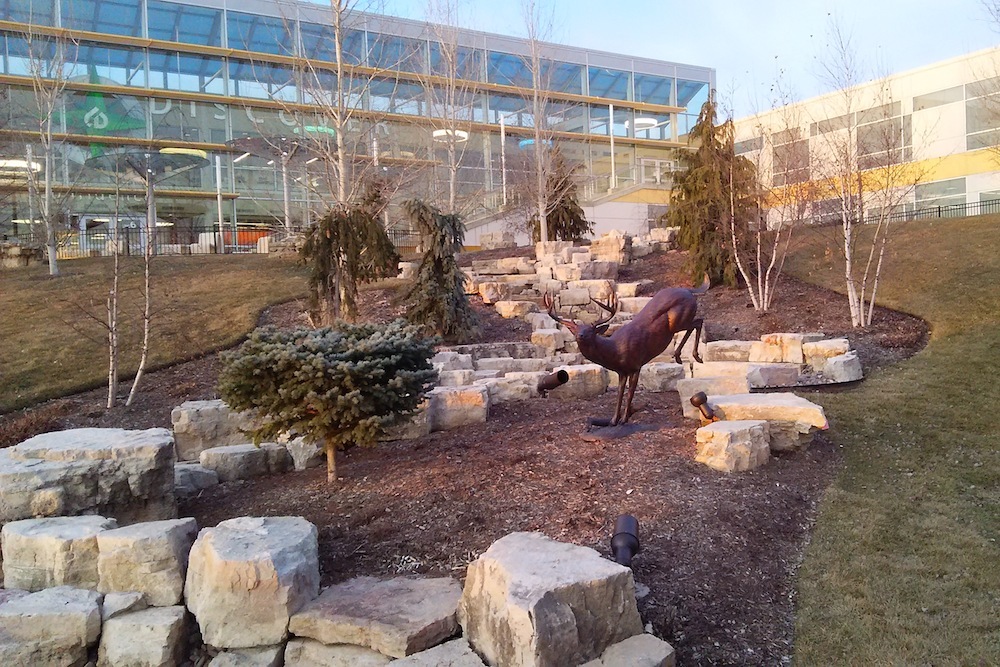 The College of DuPage (COD) has reached a tentative contract agreement with its full-time faculty members that Chairman of the Board of Trustees Frank Napolitano insists he saw coming, even as the two sides engaged in sometimes hostile negotiations.

“We always agreed that teaching and the students are what matters most,” Napolitano told the DuPage Policy Journal. “We’ve got an agreement that will ensure we’re focusing on student success, which is ultimately what we're all there for.”

Hammered out over a seven-month period with the Full-Time Faculty Association (CODFA), the new deal also calls for average salary hikes of 2.3 percent for union members over its lifetime and annual step increases within each of the five salary ranges, according to the Daily Herald. 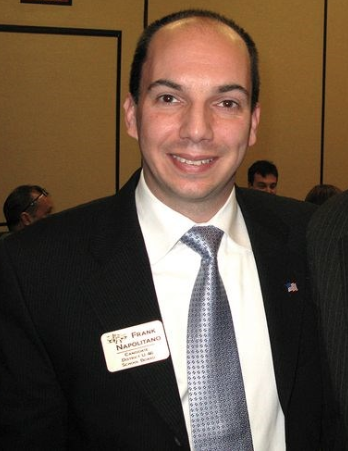 COD Chairman of the Board of Trustees Frank Napolitano | https://www.franknapolitano.com/

“It also outlines some of the expectations of what the faculty needs to do in terms of student success,” Napolitano said. “It’s focusing on making sure we’re delivering results for the students.”

Earlier in the month, the 304 faculty members represented by the CODFA overwhelmingly voted to authorize what would have been the school’s first teacher’s strike in almost a quarter century. Instructors have been working without a contract since mid-August, when terms on their last agreement officially expired.

“We brought in a federal mediator and I think that helped,” Napolitano said. “We scheduled several meetings and several of them went long, but it was good. Several times, I believe there were some breakthroughs made in that process, people just coming together to find that common ground and focusing on students.”

Napolitano said the next step in the process will be for faculty members to take a vote on the deal with the hope being that the board will be able to officially ratify it at its next regular meeting scheduled for Oct. 24.

Want to get notified whenever we write about The College of Dupage ?

Sign-up Next time we write about The College of Dupage, we'll email you a link to the story. You may edit your settings or unsubscribe at any time.

The College of Dupage