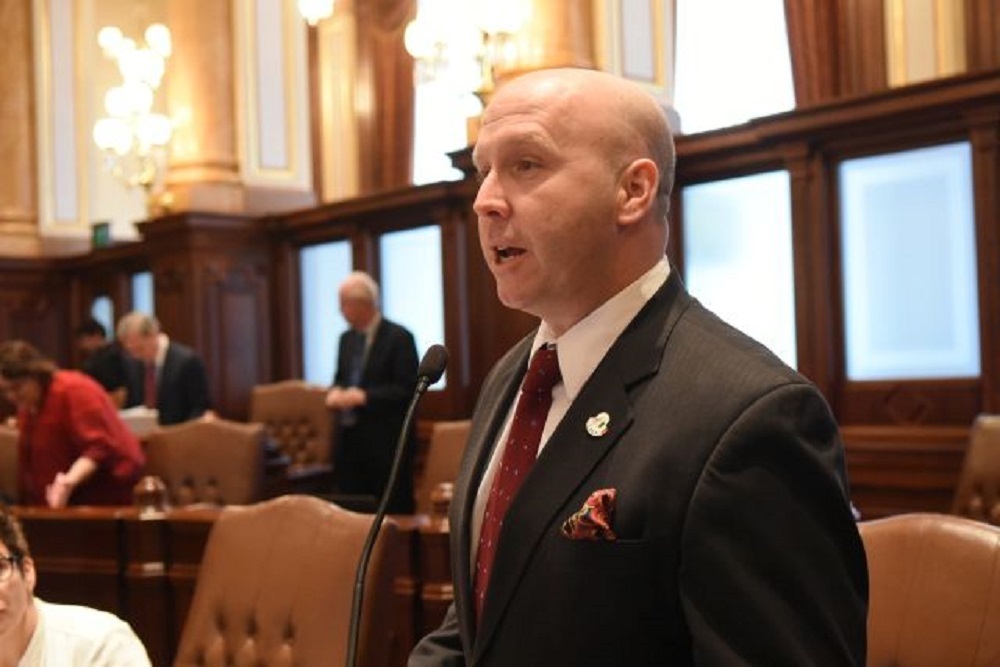 Rod Drobinski admits he’s not privy to all the details stemming from the recent federal corruption indictment of Illinois state Sen. Tom Cullerton (D-Villa), but the former Republican candidate for state representative in the 62nd District is sure of one thing.

“If the allegations are true about him falsifying his statement of economic interests, charging him is appropriate,” Drobinski, an attorney by trade, told the DuPage Policy Journal.

The veteran 23rd District lawmaker was recently slapped with at least 40 charges as part of an ongoing federal probe where he is accused of cashing in on $275,000 in salary from a union job where he had no job description and was rarely required to report to work. The charges, which range from embezzlement to conspiracy and making false statements, each carry up to five years in prison if convicted. 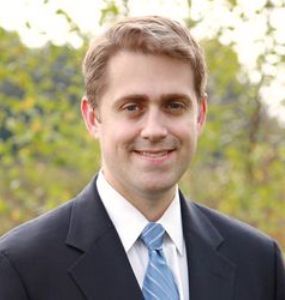 Formal charges were filed against Cullerton just hours after former longtime Teamsters boss John Coli Sr. pleaded guilty to federal charges and agreed to assist with the investigation going forward. Part of the indictment alleges that Cullerton conspired with Coli as recently as four years ago in landing the high-salaried post investigators are now zeroing in on.

“I think that the corruption here in Illinois among politicians runs so deep that it’s apparent,” Drobinski said. “It sucks money out of the taxpayer pockets and it leaves less confidence in what our government decides to do. I hope that these charges mean some of these people are being held accountable, but I’d rather just wait and see if this comes to fruition or not because I’ve seen a lot of promises before to help clean up the corruption in Illinois, Springfield and Chicago and seen very little over the years.”

Through his attorneys, the 49-year-old Cullerton, a distant cousin of Senate President John Cullerton (D-Chicago), has denied all charges. A member of Teamsters Local Union 734 before assuming his state Senate seat in January 2013, Cullerton is the seventh Illinois legislator to be hit with criminal charges over the last seven years.

Want to get notified whenever we write about Rod Drobinski for State Representative ?

Sign-up Next time we write about Rod Drobinski for State Representative, we'll email you a link to the story. You may edit your settings or unsubscribe at any time.