Sen. Oberweis says campuses 'should allow free speech' after group files suit against U of I 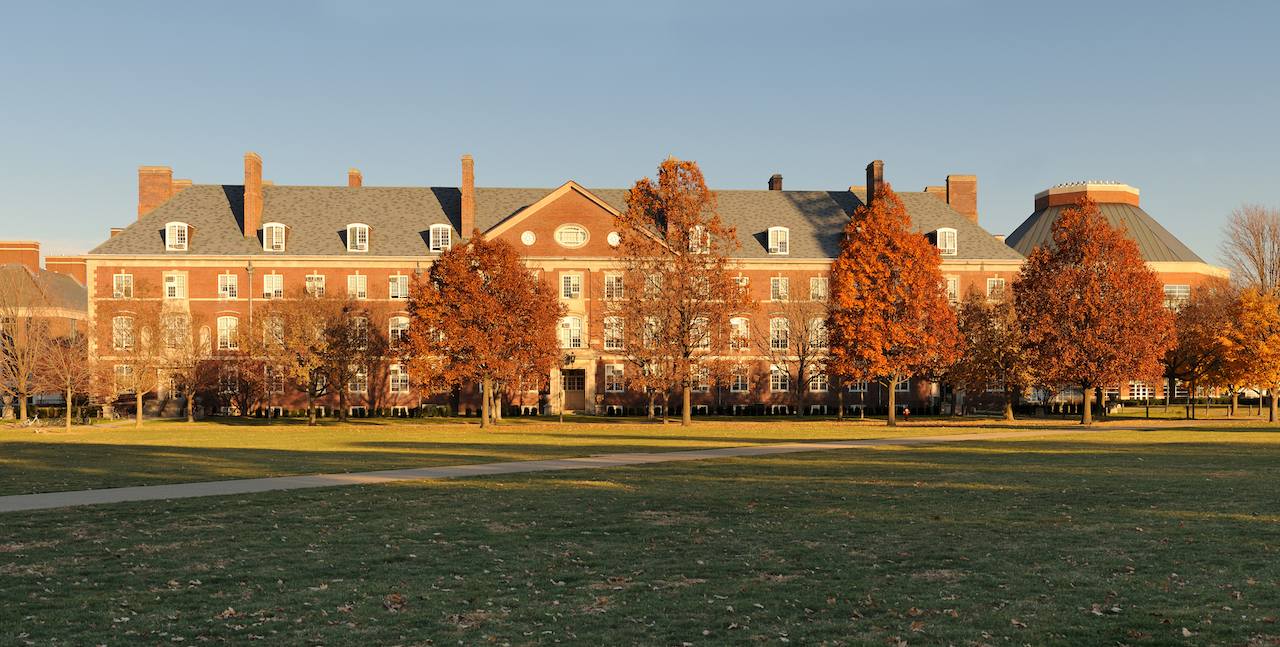 Illinois state Sen. Jim Oberweis (R-Sugar Grove) is in complete support of state Rep. Deanne Mazzochi’s resolution mandating that public institutions in receipt of taxpayer funding be completely open to the views and voices heard on campuses throughout the state.

“I certainly believe that public universities, being centers for learning more about what other people believe, should allow free speech,” he told the DuPage Policy Journal. “They should allow differing opinions.”

Mazzochi (R-Elmhurst) recently took to the House floor to call attention to what she views as the suppression of conservative student voices. Mazzochi’s actions were at least partly fueled by a suit recently filed by a Virginia-based group known as Speech First against the University of Illinois.

“Even in this body, we often hear speech that is rude, biased, wrong, hurtful, emotional, offensive, hateful and sometimes even vile, and the answer to that is never to suppress speech, but to counter it with more speech,” Mazzochi said from the House floor. “And to follow any other path renders our society less free, accountable and less able to seek the truth no matter how much that truth may hurt.”

While conceding that he doesn’t yet know everything there is to know about the proposed legislation, Oberweis said such thinking strikes him as the only way forward.

“I’m not terribly familiar with the bill, but I certainly support allowing both sides to present their ideas in any given situation,” he said.

Want to get notified whenever we write about Illinois State Senator Jim Oberweis (R-25th) ?

Sign-up Next time we write about Illinois State Senator Jim Oberweis (R-25th), we'll email you a link to the story. You may edit your settings or unsubscribe at any time.