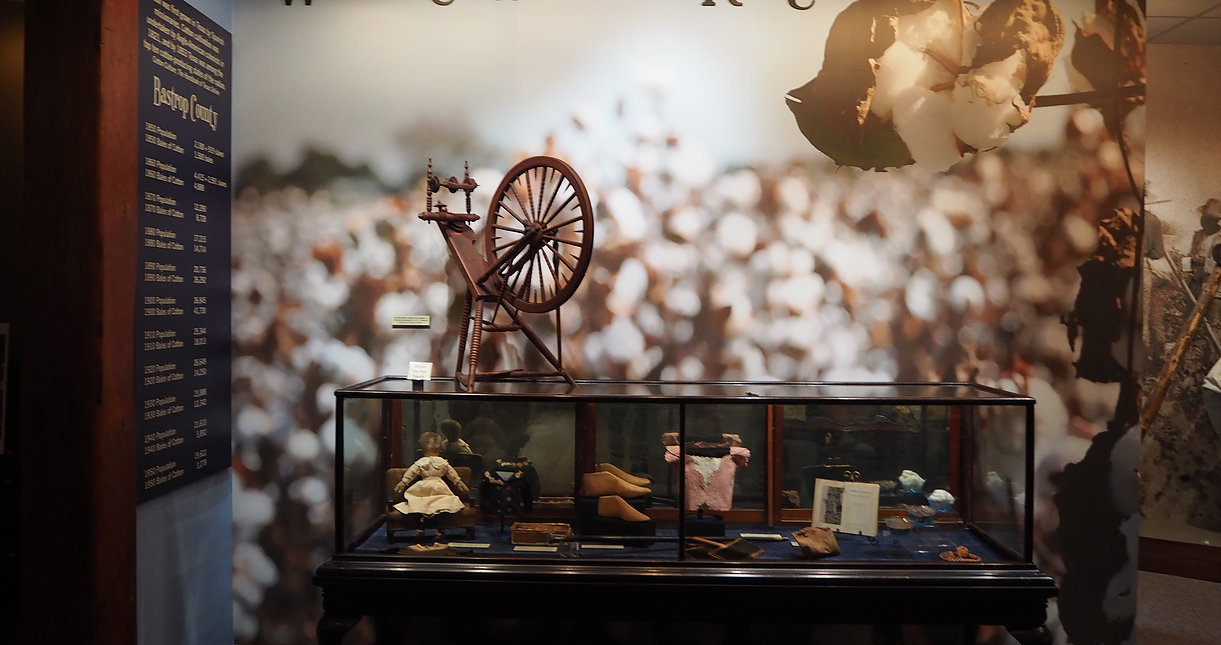 The Basttrop County Historical Society Museum is looking for volunteers who want to help share the history and culture of Bastrop County. | Courtesy photo

City of Naperville issued the following announcement on May 17.

For more than six months, the working group collaborated with the goal of ensuring that DCM, a major cultural attraction for the western suburbs, continues to thrive as community asset in Naperville. Guided by financial sustainability and mutually beneficial outcomes, these partners investigated the viability of DCM’s relocation within the Naperville community, navigating a complex decision-making environment of financial, legal and logistical considerations that had to be carefully assessed. Multiple locations were evaluated individually in the framework of these considerations, including the East Ogden corridor.

Ultimately, none of the locations presented a viable solution for DCM’s relocation; as such, it is anticipated that DCM will remain a vital component of the 5th Avenue redevelopment project. No additional locations are currently being evaluated, and there are no active efforts to pursue additional potential locations. DCM remains open to working with all of its stakeholders - including the City of Naperville, developers, museum members, visitors and donors – to explore the best potential growth options so that the museum can continue to provide exceptional early learning experiences for all children and families.