Michele Irwin doesn't like it when others disagree with her.

"She walked over and interrupted our meal," Mottl said. "She asked me why I wanted to destroy the school district and she told me she was very disappointed in me. At one point I thought she was gonna throw her beer on me. I said, 'Ma'am, please leave me alone.' She said, 'don't call me ma'am.'" 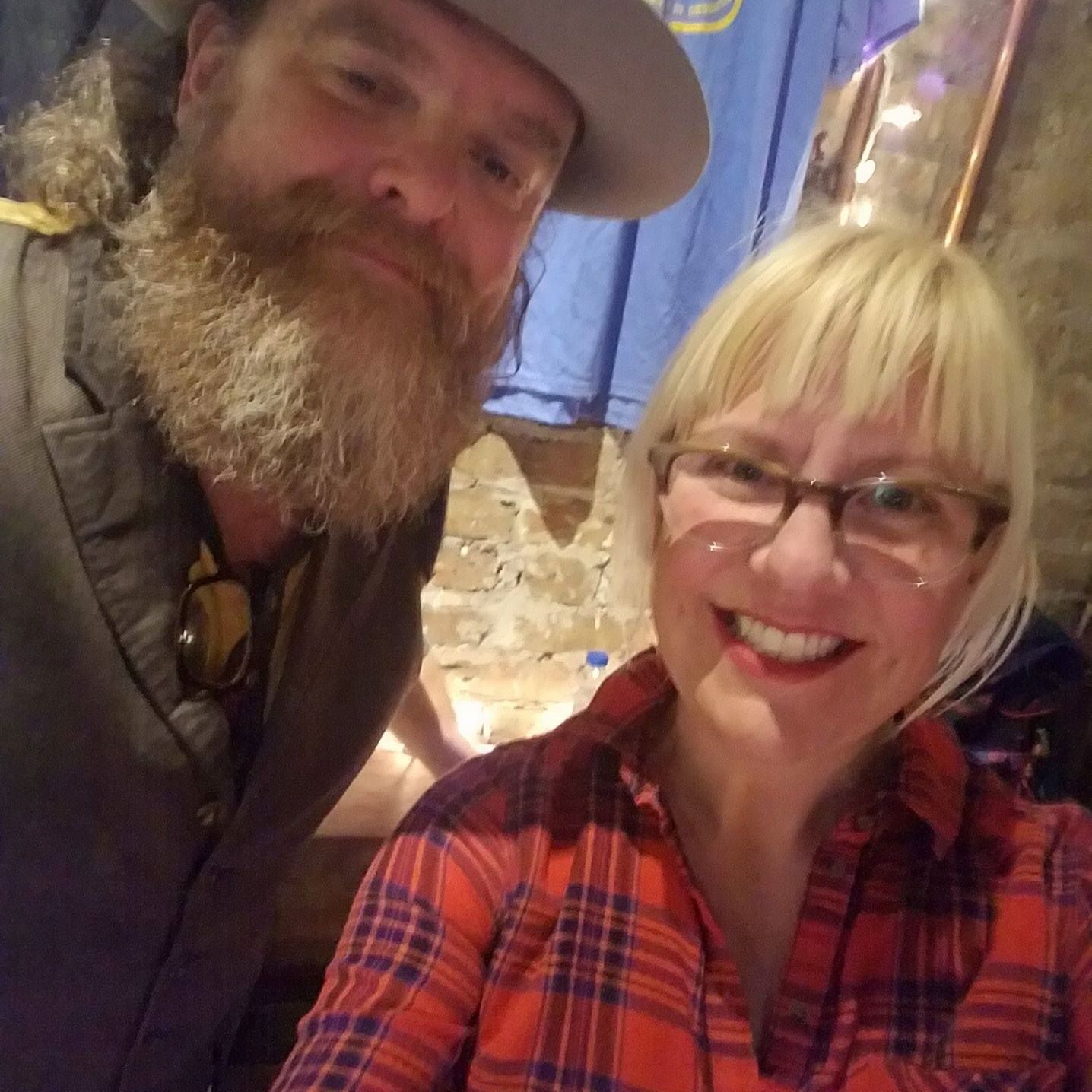 "I was just trying to de-escalate the situation," Mottl said.

His efforts failed. But in his campaign to stop Hinsdale High School District 86's proposed $200 million tax hike and borrowing referendum, on the ballot Tuesday, April 2, Mottl's grown used to it. 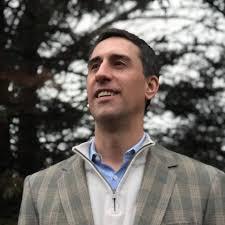 Polite and respectful debate, once standard practice in the municipal politics of upscale suburbs like Willowbrook, Burr Ridge and Hinsdale, have been replaced by tactics more familiar in a totalitarian dictatorships. Supporters of the District 86 tax hike referendum have threatened violence and public harassment, keen on intimidating their opponents into keeping quiet.

“Many of the people engaging in these brutal personal attacks simply because I’m trying to do the right thing for our community are the same people who have 'hate has no home here' signs in their yards," Mottl said. "The irony is painful."

"Time for you to leave our town now"

Here, the intimidators aren't wearing brown shirts but rather designer blazers and blouses.

Cassie Cannizzaro-Swieton, 38, of Willowbrook, joined Irwin's harassment of Mottl, insisting she would pull up a chair and "sit there all night" if it meant she could interrupt his meal. She only left when she and Irwin were forced to do so by local police. 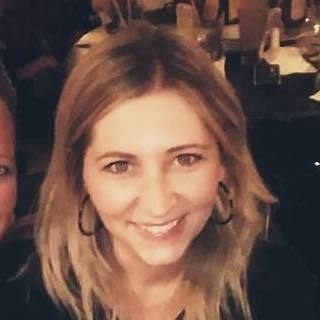 Far from dissuaded or embarrassed, Irwin, a Vassar graduate who, last fall, signed a letter of support of Christine Blasey Ford over Supreme Court Justice Brett Kavanaugh, took to social media later that night to brag about her exploits.

"(Mottl) pretty much deflected my comments and kept referring to me as 'Ma'am,' which I certainly don't appreciate as we're nearly the same age," she wrote on Next Door, blaming the conflict on Mottl. "Still trying to comprehend why someone who ... is financially fighting a school district referendum would resort to such behavior."

On Facebook, the rhetoric would suggest Hinsdale is amid a civil war.

Jeff Lesniewicz, 49, of Hinsdale, a Merrill Lynch financial advisor and board member of the Hinsdale Devils Baseball Club, wrote that, win or lose on Tuesday, he plans to knock on the doors of those he knows opposed the tax hike and tell them to leave town.

“Done with these 'no' people.. When this is over and the smoke clears...and we win, it’s not over for ‘them,'" Lesniewicz wrote. "It will have just begun. Knock…knock hi person who voted no? Time for you to leave our town now.” 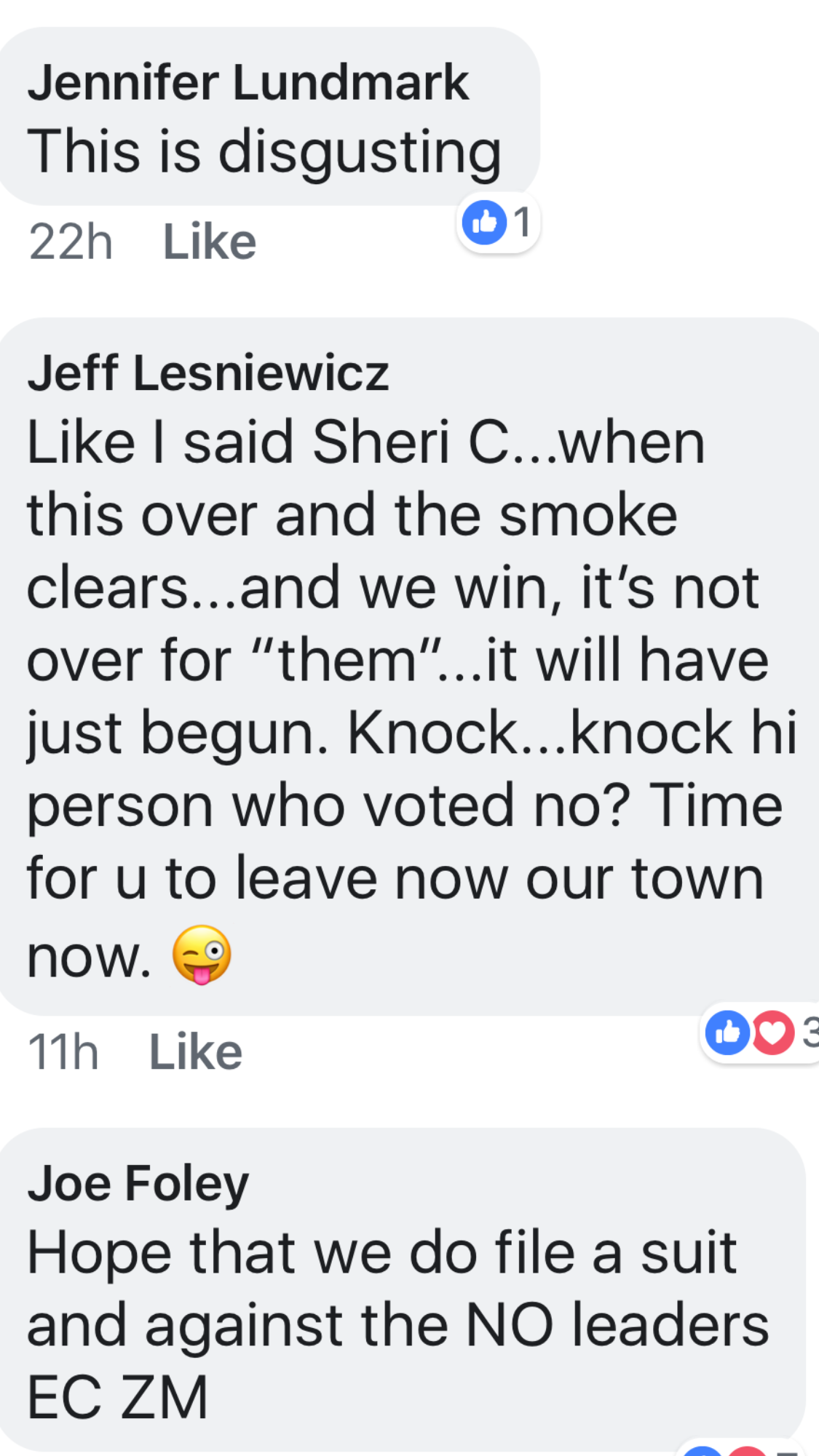 "Cease and desist" your free speech

This aggressive tone, tax hike opponents say, was inspired by the staff of Hinsdale District 86 itself.

They have been pushing for a tax hike referendum for the past two years, threatening parents with cuts of popular programs like football if they don't go along and vote 'yes.'

More than 80 percent of district spending goes to staff salaries, benefits and pensions.

Last week, taxpayer-funded lawyers for District 86 sent a cease-and-desist letter to groups it believed were behind a printed newspaper mailed into the district called "Hinsdale School News," threatening criminal prosecution of its publishers.

The newspaper included District 86 spending, employee salary and pensioner data as well as news stories about the district and referendum.

In response, Chicago attorney Brendan Healey, with Mandell Menkes LLC, slammed the district in a March 26 letter on behalf of Franklin Archer Publishing, which produced the newspaper for an unnamed group.

Healey also wrote that the letter from the district’s lawyers had two purposes: “an effort by a public body to silence political speech on an issue of intense public interest within the community and an effort by that same public body to discover the identity of the publisher of the Hinsdale School News (the “Publication”).

“Both are highly improper,” Healey wrote.