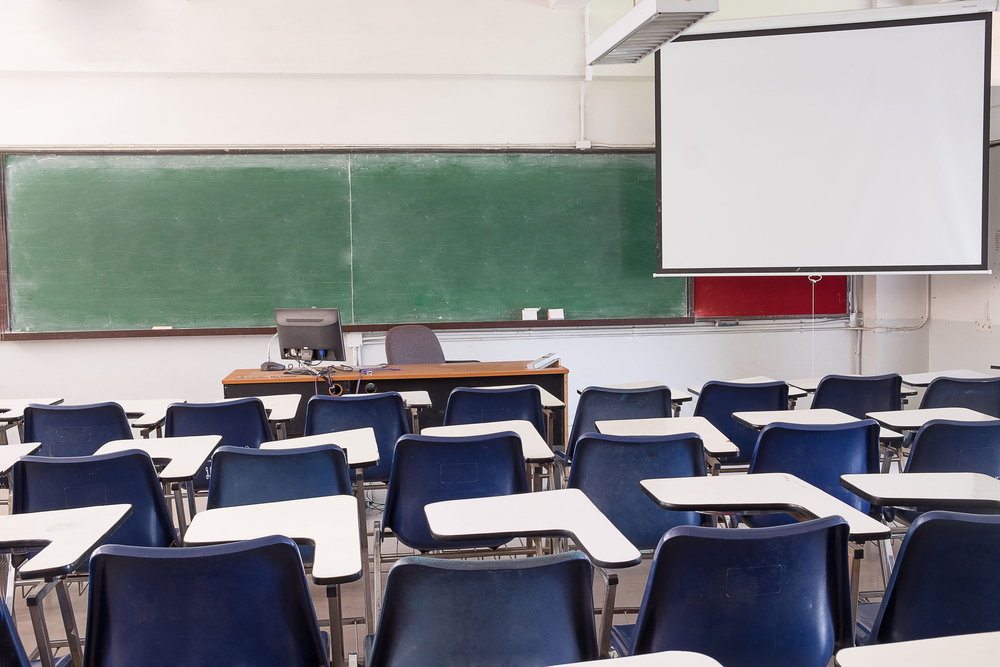 At Francis Granger Middle School, a 24.4-point achievement gap persisted between white and hispanic students in 2017, according to end-of-year assessments reported in the latest Illinois schools report card. The achievement gap shows an 3.0-point decline in scores between white and hispanic students. Of the 961 students enrolled in 2017, 41.1 percent were white or about 395 students.