Casten working with Speaker Madigan to raise funds in Washington 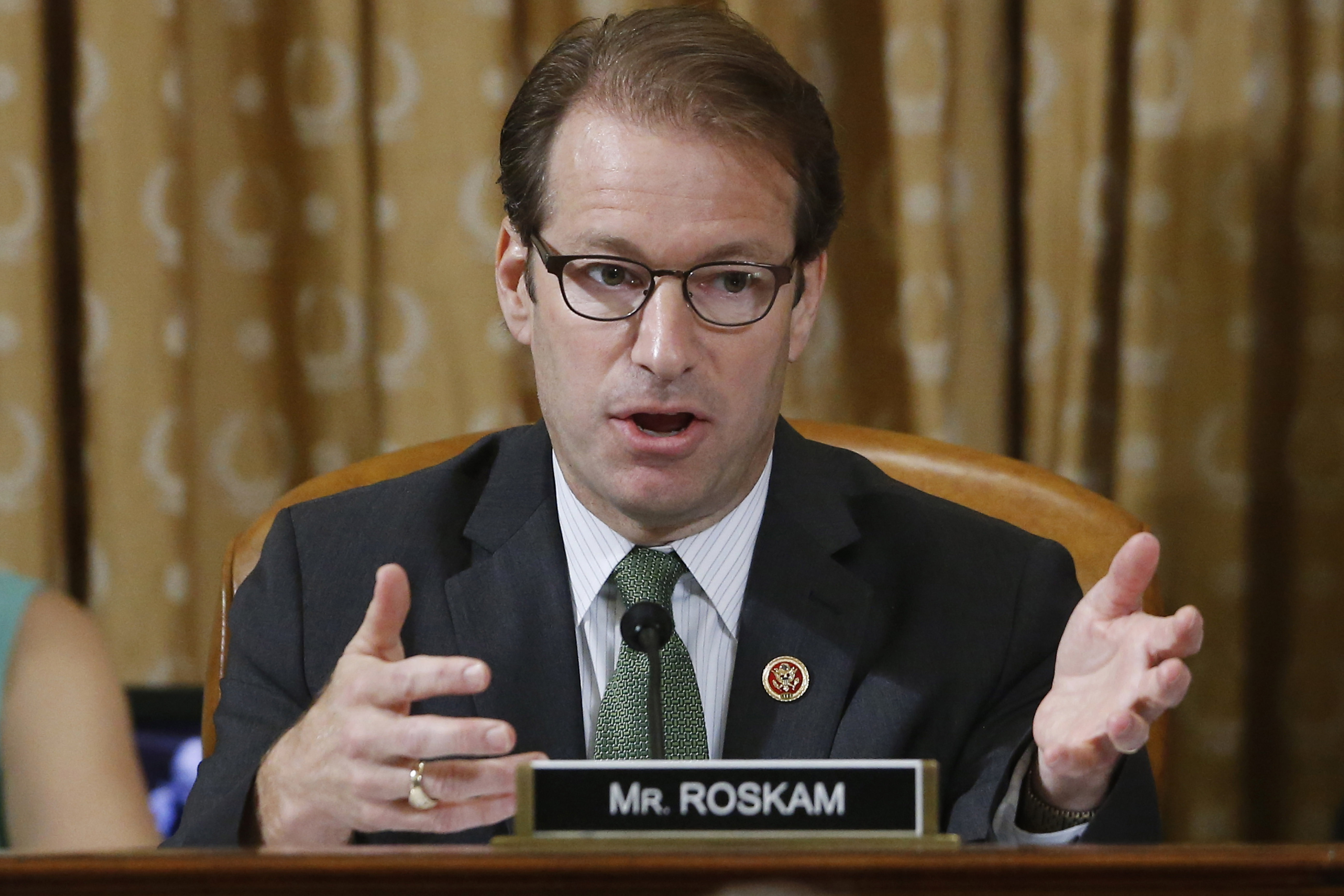 “Casten already mirrored all of Madigan’s views in raising taxes on Illinoisans and blocking bipartisanship, but now Casten has committed to accept Madigan’s money and do his bidding,” said Veronica Vera in a press release from Roskam for Congress issued Sept. 14. “The last thing the 6th District needs is a carbon copy of Mike Madigan representing them in Congress.”

Casten has backed a number of tax increases on Illinois citizens, including payroll taxes, carbon and gas taxes, property taxes, and a progressive tax increase; and he has failed to deny intentions to raise taxes during several broadcast debates, according to the release.

Want to get notified whenever we write about U.S. Representative Peter Roskam (IL-6) ?

Sign-up Next time we write about U.S. Representative Peter Roskam (IL-6), we'll email you a link to the story. You may edit your settings or unsubscribe at any time.