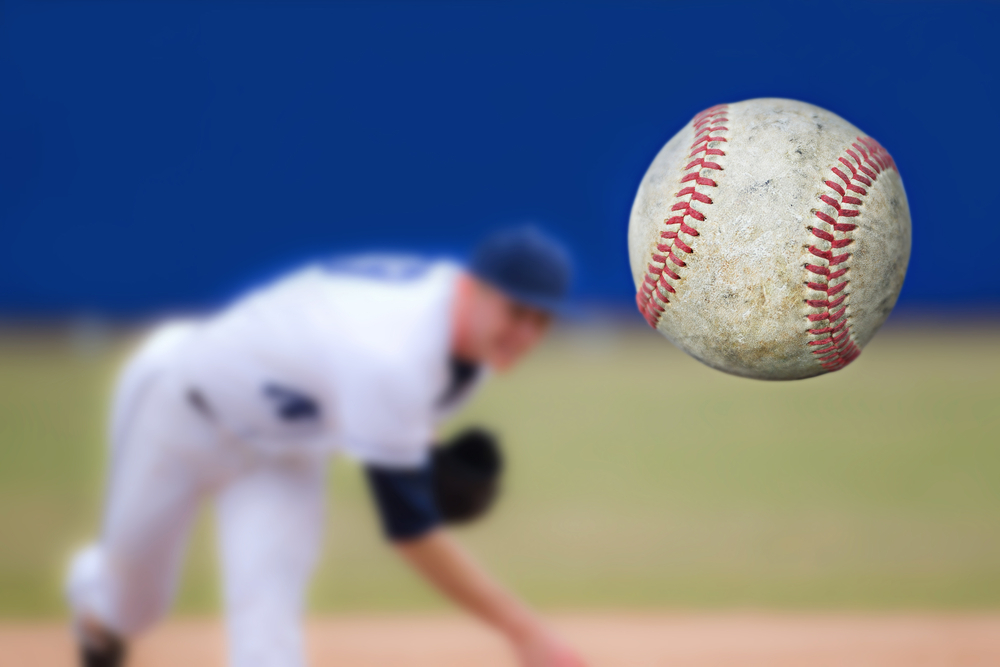 Four high schools from the Tri-City area are leaving the Upstate Eight Conference to join a new eight-team athletic conference.

Batavia, Geneva, St. Charles East and St. Charles North high schools announced in November that they will be departing the Upstate Eight Conference to join the new eight-team DuKane Conference, which will debut in the 2018-19 school year. The high schools are located in DuPage and Kane County.

The Upstate Eight will have nine remaining high schools in two divisions. The DuPage Valley Conference will have five remaining schools but will be seeking to expand.

Conference realignment talks have been taking place for several years.

“We definitely took our time making this decision,” said Batavia High School Athletic Director Dave Andrews. “We feel like Batavia has been very successful in the Upstate Eight and our participation rates are higher than they have ever been. We also pride ourselves on having multiple sport athletes, and we feel like that has been a major contributor to our success. In order to make a decision to move conferences we had to assure that we could maintain those things moving forward.”

Football will be competitive in the new conference. Batavia will maintain its traditional rivalry with Geneva High School. Most football teams in the new DuKane Conference will be within the 7A classification, while Lake Park and St. Charles East fall into Class 8A classification.

In addition to football, schools in the new conference will have competitive boys’ and girls’ athletic programs that will include baseball, basketball, softball, track and field, soccer, gymnastics, cheerleading, wrestling, swimming, hockey, lacrosse, tennis, bowling and badminton.

Andrews said the difficult decision had nothing to do with competition or piling up wins.

“You can look at our current non-conference schedules, which proves we aren’t afraid of competition,” he said. “What we are afraid of is losing a positive school culture built around our sport teams. While there were numerous factors at play, we kept coming back to opportunities for all athletes to have a chance to compete. We saw the makeup of the new DuKane Conference as a chance to fill all the lower level schedules which would eliminate the need to go out of conference to pick up contests.”

Schools from both leagues needed to give their intention to leave by a Dec. 1 deadline in accordance with bylaws that require one-year notice.

“At the end of the day, even though we took our time, we feel positive about the move and look forward to a long-standing conference which is respected in the state,” Andrews said.

Editor's Note: This story has been updated since its original publication.

Want to get notified whenever we write about DuPage Policy Journal ?

Sign-up Next time we write about DuPage Policy Journal, we'll email you a link to the story. You may edit your settings or unsubscribe at any time.