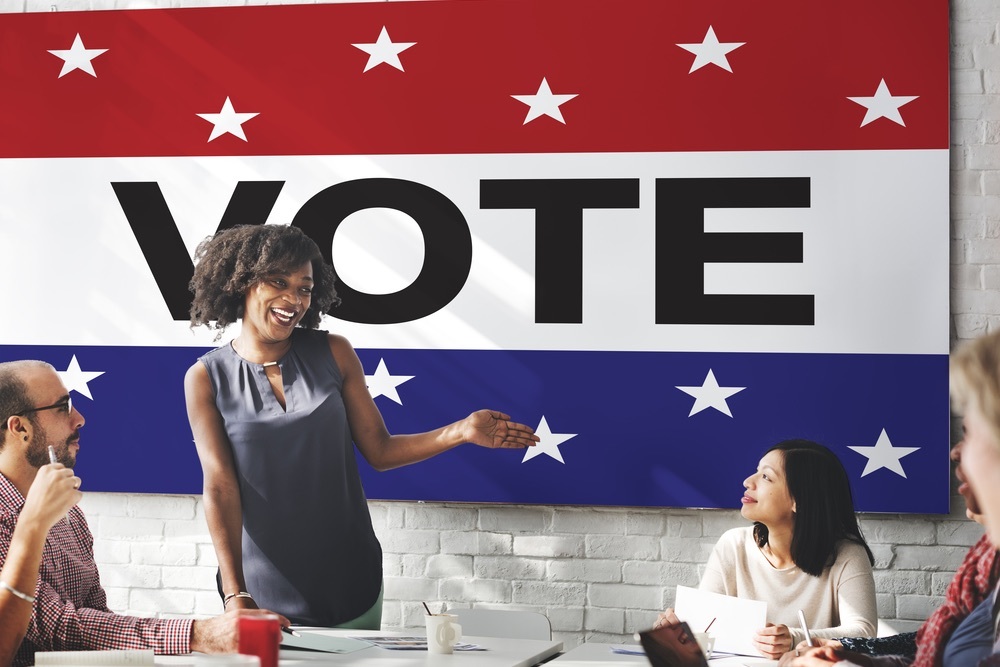 Voting for state Rep. Mike Madigan to serve yet another term as House Speaker may be more difficult for Democrats this time, according to the screenwriter for a documentary about the Chicago Democrat.

"I think that this could easily become the toughest vote these people have to have in the 100th General Assembly, for some of them," Austin Berg, writer for the Illinois Policy Institute, said during the Nov. 20 edition of "Illinois Rising."

Berg also was the screenwriter for the documentary "Madigan: Power. Privilege. Politics," released this fall.

Madigan's bid to remain House speaker will be more difficult because the election took some of the shine off of Madigan, Berg said.

Madigan was elected to the Illinois House in 1971 and has been speaker for all but two of the last 30 years. Berg said, however, that it's unlikely that many Democrats will vote against Madigan, or just "present," saying there may be some message-sending votes, but that the result is already assumed.

"Democrats know what happens if they go against him," Berg said.

However, Republicans picked up their own seats. In Chicago, Republican state Rep. Michael McAuliffe was re-elected to his 20th District seat, defeating Democratic challenger Merry Marwig in a race in which almost $3 million was spent, according to the Illinois Campaign for Political Reform.

In the state Senate, the GOP picked up two seats. Incumbent Sen. Gary Forby (D-Benton) was defeated by Republican Dale Fowler of Harrisburg for the 59th District seat, and Republican Jil Tracy of Quincy ran unopposed for the District 47 Senate seat, to be vacated by Sen. John Sullivan (D-Rushville).

Republicans needed a net gain of four seats in the Senate to take away Senate President John Cullerton's veto-proof supermajority.

When the dust of the election settled, the Democrats retained control of both chambers of the General Assembly, but lost their veto-proof supermajority in the state House.

Republican Gov. Bruce Rauner still will have to deal with Madigan and Democrats in general to pass any of his "Turnaround Illinois" agenda items, on which he ran for governor. Rauner and both chambers still face a number of challenges, including hammering out a budget, which the state hasn't had since Rauner took office in early 2015. Illinois is running on a stopgap spending plan scheduled to expire at year's end.

While the Democrats remain in power in Springfield, Berg said he senses that the party is not as happy with Madigan as they once were.

"I think there's a real fear that people see this guy's name as being toxic, and then you have to go back to your district and explain why you voted for him for speaker," Berg said.

It brings up questions voters should be conscious of, Berg said.

"Why is the speaker vote important? Where does Madigan get his power? He's not like these other state reps, why is that?" Berg said. "These are very simple questions that I think people are starting to open their eyes to, and this vote will be the culmination of that, come, apparently, January."