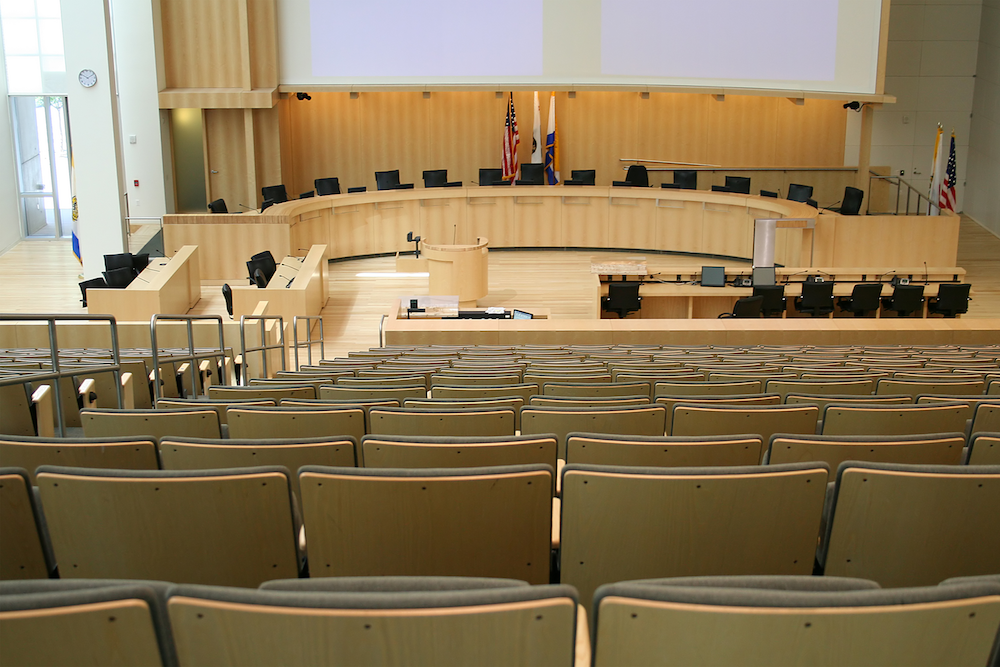 Illinois Speaker of the House Michael Madigan has spoken up in defense of Frank Mautino, the state’s auditor general, in an interview with Peoria public radio station WCBU.

Madigan said Mautino will be vindicated after the investigations are over. State Rep. Grant Wehrli (R-District 41) is not shocked at Madigan’s defense. 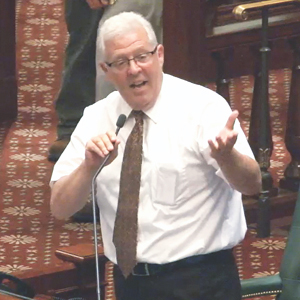 “It is no surprise to me that he stepped up to defend his once top lieutenant, his chief budget negotiator and now the auditor general. He responded with pure political spin, however,” Wehrli said.

Wehrli also is not surprised by the lack of responses from Democratic leaders.

“I don’t know why people in either party don’t stand up and demand that Illinois have a clean government,” Wehrli said. “If you see corruption, or what you perceive to be corruption…we all have a duty to step forward and bring it to daylight. So far, those in the Democratic Party has been reluctant on even commenting on Auditor General Mautino and his questionable bookkeeping practices.”

Mautino is under federal investigation over allegations of spending $200,000 in campaign money on car and gas repairs and bank payments while he was a lawmaker. Wehrli cannot comprehend why such alleged corruption is not spotlighted more fervently and criticized Madigan’s statements, which implied that the investigations are merely just inquiries.

“I was one of the 11 members of the Illinois (Assembly) who did not vote for him for auditor general,” Wehrli said. “I have had concerns about his ability to perform in that role since the vote on the House floor. He is not qualified.”

Mautino’s responses to the questions and the investigation have, so far, been lacking for Wehrli.

“He has responded in three ways,” Wehrli said. “First and foremost, he asked for more time. His second response was to say 'no comment' and defer all questions to his public relations people. His third response was to invoke his Fifth Amendment rights to not self-incriminate. So once again, when the speaker says that (Mautino) is answering his questions, I would like to see the answers that he provided to Speaker Madigan because he has given us those three answers: more time, no comment, I plead the Fifth. Those are not responses.”

Wehrli said that while the investigative process may take several years to reach its conclusion, he still believes that the men and women of law enforcement will do a thorough job. However, the state is positioned to retain Mautino as auditor general until the issue is resolved.

Wehrli also said Mautino is not qualified for the position.

“He has proven that he is not up to the task,” Wehrli said. “Anyone under federal investigation for irregular bookkeeping practices has no ethical standing in my opinion to be the auditor general. He has disqualified himself from holding that office.”