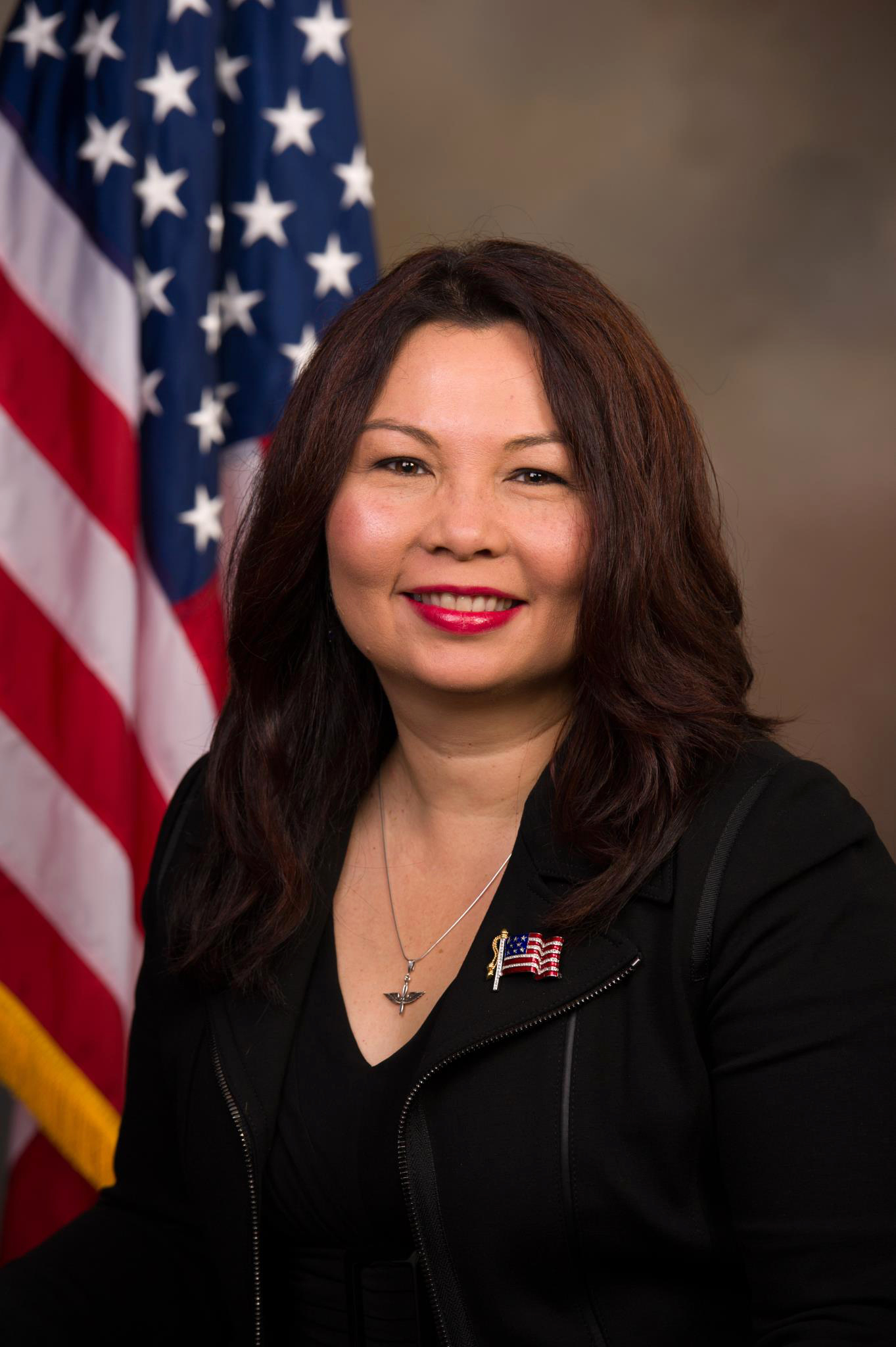 U.S. Rep. Tammy Duckworth (D-Ill.) said on Wednesday that the 8th District Military Service Academy Board has  nominated 11 students from the district, which she serves, to attend military service academies.

The 8th District Military Service Academy Board, on which Duckworth also serves, selected the exceptional high school students for the congressional nomination, which is required as part of the academies' application process.

“I’m so proud of this year’s nominees,” Duckworth said. “The nomination process is rigorous, demanding outstanding test scores, a high GPA and a commitment to community service. I wish all the nominees the best in the application process and applaud their desire to serve our country.”

Want to get notified whenever we write about U.S. Representative Tammy Duckworth (IL-8) ?

Sign-up Next time we write about U.S. Representative Tammy Duckworth (IL-8), we'll email you a link to the story. You may edit your settings or unsubscribe at any time.