Hois says residents 'have lost trust in our government' 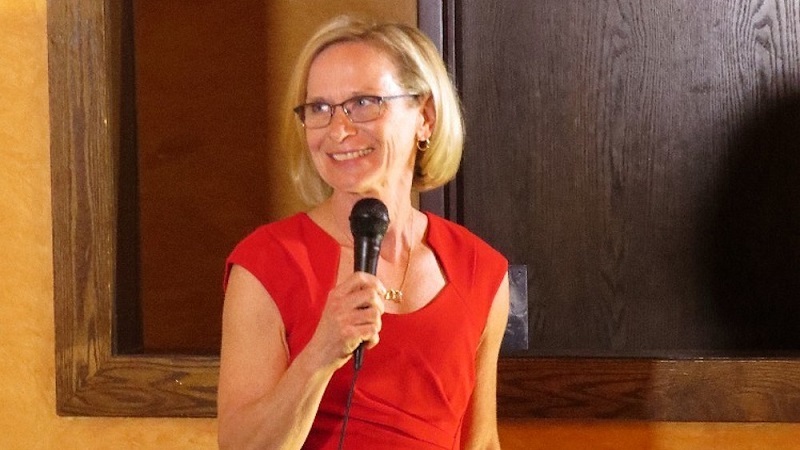 “I want to secure a brighter future for Illinois with ethics reform, property tax reform and spending restraint,” Hois, who is set to take on incumbent state Rep. Anne Stava-Murray (D-Naperville) in the 81st District in November, told the DuPage Policy Journal. “I oppose the proposed progressive income tax which would cause even more people and business owners to move to other states for better opportunities and lower taxes.”

Hois felt the need to reaffirm her position in the wake of a new WalletHub survey that concluded for the third straight year, Illinois is home to the second-highest property taxes in the country behind only New Jersey.

As part of their study, researchers detailed how taxes on a home valued at $205,000 in Illinois are almost three times higher ($4,700) than they are for the same priced home in nearby Kentucky or Indiana ($1,760).

Hois argues it all foretells one undeniable conclusion.

“Illinoisans have lost trust in our government,” she said. “I hope our campaign provides one reason for hope and for families to choose to stay in Illinois and thrive.”

Hois has made property tax reform a central component of her campaign. She recently blasted lawmakers as not being serious enough about dealing with the issue.

“Instead of forming ineffective task forces that do a lot of talking, we need to start working to solve problems,” she said. “Voters deserve real property tax relief, but the Democrats instead used the task force as a vehicle to usher in increases in sales and income taxes rather than fixing the broken property tax system.”