Oberweis says COVID-19 has made it hard to campaign, but 'we are still working' 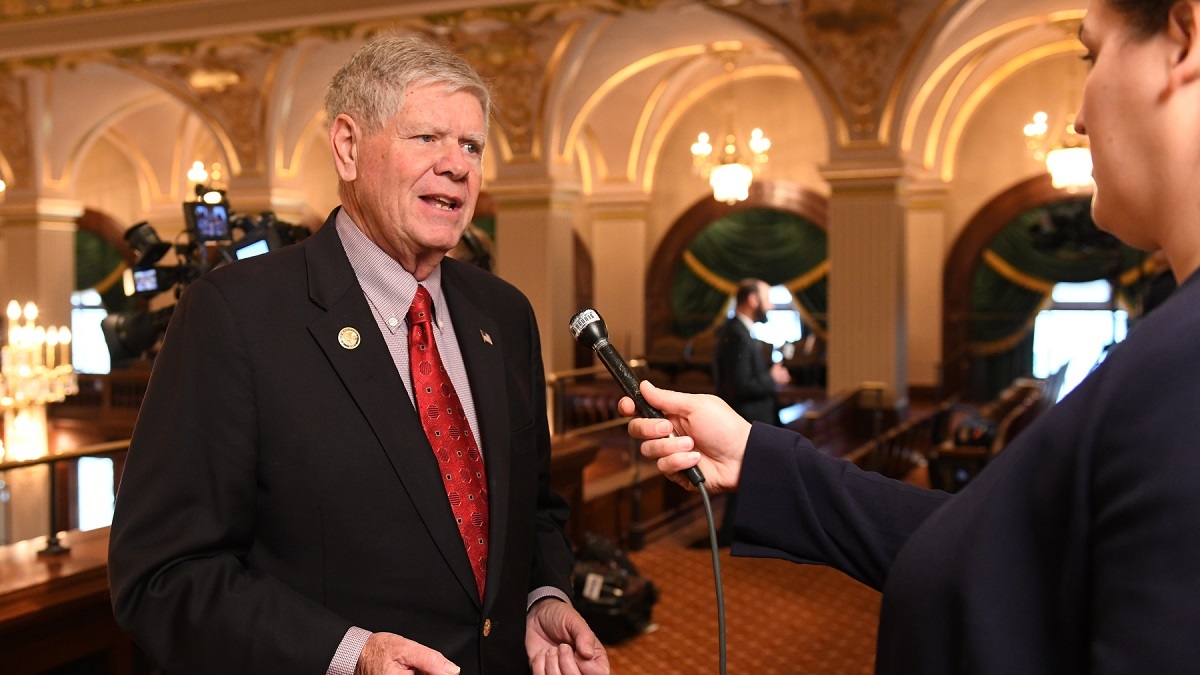 State Sen. Jim Oberweis (R-Sugar Grove) has a singular focus in his run for the U.S. Congress.

“This was a hard fought campaign from beginning to end,” Oberweis told the DuPage Policy Journal after fending off a field of six other candidates in the GOP primary with almost 26% of the vote. “There is no denying that it got heated as my opponents spent about $1 million in the last two weeks of the campaign on ads attacking me, but I have spoken with them, and they are committed to working with us to take on Lauren Underwood in November.”

Throughout the primary season, Oberweis based his campaign on a platform of conservative values and growing the economy, given his extensive background in business.

In turning his attention to Underwood, the veteran lawmaker has blasted her for having an even more liberal voting record than the likes of House Speaker Nancy Pelosi and U.S. Sen. Alexandria Ocasio-Cortez (D-New York) while representing a district President Donald Trump handily won in 2016.

“The primary is behind us and it is time to unite to defeat one of the most extreme, far left members of Congress,” Oberweis added. “Certainly, the coronavirus has made it more difficult to campaign, but we are still working and we will not stop until victory on Nov. 3.”

After the final primary vote was counted, Oberweis made it a point of saluting all those who turned out at the polls with everything that is now happening.

“Our country is in tumultuous times, and with Americans facing a great series of challenges in these coming weeks and months, I intend to make my case to the voters of the 14th District that I am the candidate with the business and life experience we need in D.C. so our country fully recovers from this national crisis,” he said in a post to his campaign website.

Want to get notified whenever we write about Illinois State Senate ?

Sign-up Next time we write about Illinois State Senate, we'll email you a link to the story. You may edit your settings or unsubscribe at any time.