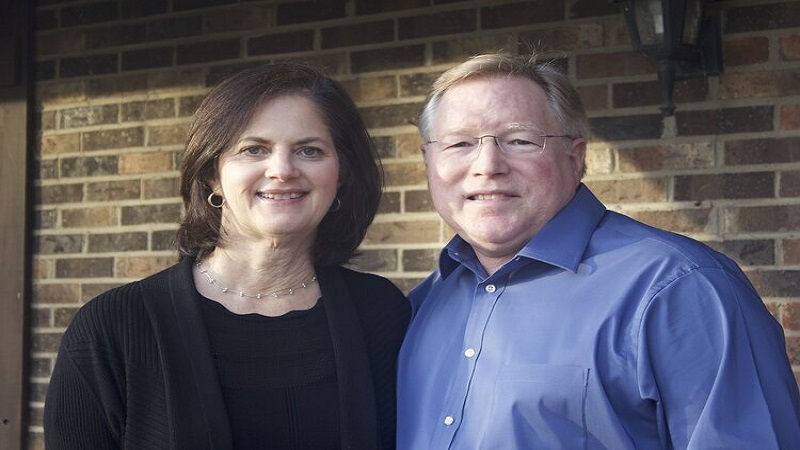 Camerer has served as a trustee in Bartlett Village since 2013 and remains active in the Bartlett Rotary Club and Chamber of Commerce. He has also been involved in a variety of other community organizations, including the Bartlett Learning Center/Clare Woods Academy, Veterans Memorial Foundation and others. He currently teaches as an adjunct professor at Judson University, in Elgin, in addition to his chiropractic practice.

He earned a Doctorate in Chiropractic Medicine in 1984 from National College of Chiropractic in Lombard, IL, and opened the Camerer Chiropractic Clinic in Bartlett in 1990. He also earned a Bachelor of Arts in Science from Judson University, and a masters degree in anatomy and physiology instruction.

Camerer's platform includes consolidating governmental agencies, reducing income and property taxes, and creating ethics legislation, as well as penalties for public corruption and term limits. He was endorsed by the Examiner and Chicago Tribune in the primary election.

Pappas defeated challenger Christine Winger (R) in the 2018 general election. As a state representative, Pappas has been assigned to the Appropriations-General Service Committee, Cybersecurity, Data Analytics and IT Committee, Cities and Villages Committee, Adoption and Child Welfare Committee and the Prescription Drug Affordability Committee.