EPA reports have some wondering about need for stricter EtO standards 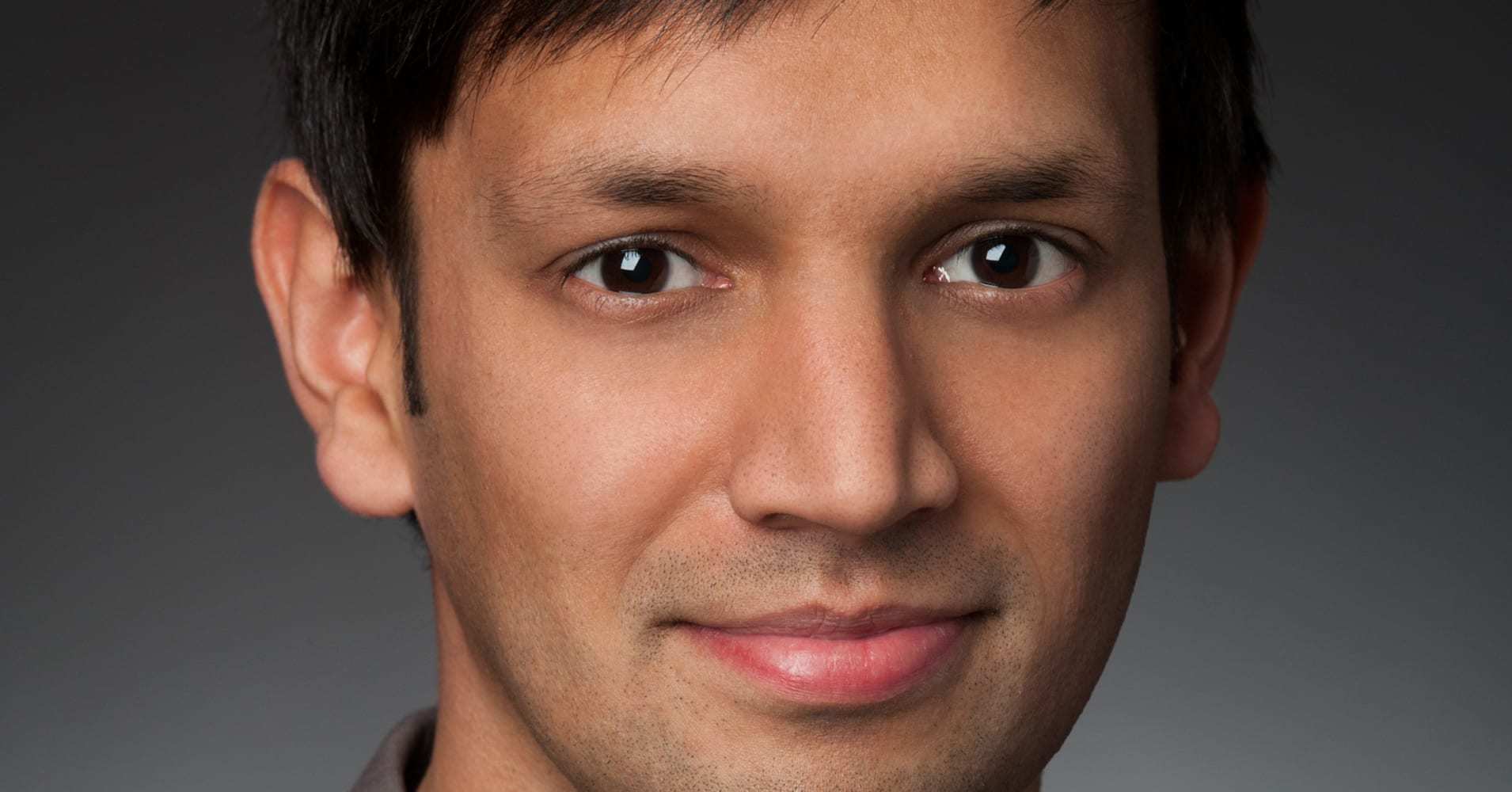 A process using ethylene oxide (EtO) to sterilize medical equipment has come under attack recently, but some observers feel there is more fear in the air than anything else.

While the media and some activists are pushing for government regulation of facilities that use EtO to sterilize medical equipment, claiming their emissions are creating a cancer risk, a U.S. Environmental Protection Agency report indicates EtO exists on a common basis across the country.

There are 108 facilities across the country that could be impacted by stricter rules on EtO emissions, but more importantly, according to the CEO of a medical supply company, millions of Americans who seek health care could find supplies and devices used in their care are unavailable.

Naimish Patel, CEO of Sterling Medical Products in Addison, said everyone supports safety measures and reduced EtO emissions. But he said even if rigorous standards are set and maintained, companies that use the man-made chemical need to operate.

Patel told the DuPage Policy Journal that without the use of EtO to sterilize billions of medical devices in the United States effective and safe medical care could be placed in risk while new forms of sterilization are being developed.

Patel said that in the past, doctors used pots of boiling water to sterilize medical equipment. Today, health-care facilities need to have devices ranging from ER kits used to close wounds to transplant devices that are inserted into the human body sterilized. The most effective means is by using EtO.

“What are the alternatives? Will physicians’ offices individually sterilize these products? Even the hospitals themselves can’t sterilize these in their facility,” Patel said. “How can they treat you How can they stitch you up? Think of the number of procedures, even a small blood draw.”

He said when sterilization facilities are forced out of business, there will be serious consequences.

“Everybody says, we don’t want this in our back yard. So, where can we have this?” Patel asked. “If there was an alternative, believe me, people would be pitching it to make money.”

The use of ethylene oxide to sterilize medical devices is common practice in the United States, as 20 billion devices are prepared for use by the application of EtO, a colorless, odorless man-made chemical. It is, however, highly toxic, flammable and explosive and has been declared carcinogenic to humans by the EPA. That is why companies are extremely cautious with its use and emissions from facilities that deal with it.

In the past 18 months, fears about EtO emissions caused the closure of two facilities that use EtO to sterilize medical equipment.

That has medical facilities concerned about the supply of material and devices they use to treat people every day. It’s also why the EPA report indicating the levels of EtO are no higher near facilities that use it than in other locations, has some saying the rush to impose stricter standards is proceeding at too fast a pace.

On Nov. 7, Advanced Medical Technology Association President and CEO Scott Whitaker said the EPA report showed that areas near facilities that use EtO have no greater level of the chemical than other locations in ambient air levels, or outdoor air.

"As part of EPA’s ongoing effort to protect people and the environment, yesterday’s preliminary test results show that EtO is present and safe at background levels,” Whitaker said in a statement. “Those levels are safe whether a sterilization facility is present or not. ... EPA's data shows that ambient air levels of EtO are far higher than the proposed standard that some have used as justification to shutter sterilization facilities. This demonstrates that the standard is not a reliable or useful gauge for determining appropriate emission levels of EtO. As we continue to study EtO’s presence in our atmosphere, it’s important to remember that leading toxicologists and epidemiologists confirm that the communities surrounding these facilities are safe.”

But the fear has set in across the country, even as facilities are tightening emission standards. Illinois passed a law in 2019 mandating businesses eliminate 99.9 percent of EtO from their emissions.

Sterigenics closed its EtO sterilization facility in Willowbrook in February 2019, saying the “unstable legislative and regulatory landscape in Illinois” would prevent it from securing an extension on its lease.

In September, the Illinois Environmental Protection Agency approved a plan to install emissions-capture technology at the Willowbrook plant, but Sterigenics chose not to reopen it.

Another Sterigenics facility in Atlanta temporary closed on Aug. 26 while it retooled to reduce emissions.

Medline Industries closed its EtO facility in Waukegan on Dec. 13.

“If this sterilization facility were to be closed, the FDA is concerned that significant additional strains to the supply chain for critical medical devices may lead to shortages, including those needed for critical care in hospitals on a daily basis, such as surgical kits, feeding tubes, and different types of catheters,” the FDA reported on Jan. 28.

Medical equipment made from polymers such as plastic or resin, as well as those containing glass or metal parts, as well as those with numerous packaging levels and cramped areas, can be damaged using other forms of sterilization. Moisture, heat and radiation all can harm medical equipment, while EtO has proven to be a very effective sanitary process.

The chemical’s use to sterilize medical equipment has captured the attention of the public, media and government recently, but EtO is primarily used for other purposes, including to manufacture antifreeze, brake fluid, carpets and upholstery, bowling balls and more. Derivatives of it are utilized to make objects as diverse as shampoo, cosmetics and pharmaceuticals.

But it is facilities that use EtO to sterilize medical equipment are in the spotlight now.

Sterigenics, a business unit of Sotera Health LLC along with Nelson Labs and Nordion, said it remained committed to maintaining the “strongest possible control environment” to deal with EtO release. It also noted there are more than 100 facilities in the United Sates that use EtO to sterilize medical equipment and issued a “challenge” for them to join Sterigenics in raising industry standards.

Patel said healthcare companies are contracting with existing sterilization firms and their capacity could be reached, meaning the amount of supplies could dry up. That would be catastrophic.

“Where are you going to go for procedures?” he said. “It just doesn’t make sense.”

On Dec. 5, EPA Administrator Andrew Wheeler said the agency was taking this matter very seriously and would weigh all factors.

“Today’s action is another step in the Trump administration’s efforts to address ethylene oxide emissions across the country and soliciting feedback from citizens and stakeholders is an important step in the process,” said EPA administrator Andrew Wheeler in a news release. “Medical device sterilization is vital to protecting public health. As EPA takes steps to reduce ethylene oxide emissions from facilities we are committed to working with our federal partners as they are working to advance medical device sterilization.”

See the EPA report on ambient concentrations of EtO here.