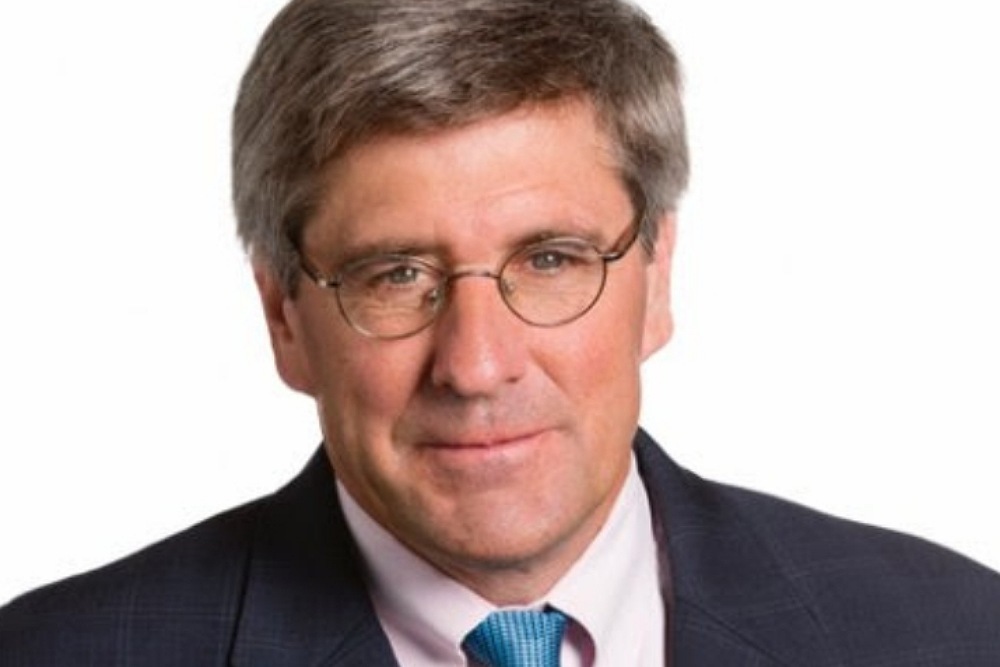 Issued the following announcement on Feb. 16.

“Jeanne Ives is a staunch advocate of free-market, pro-growth, limited-government policies and she would be a star in Congress representing the sixth district of Illinois. She will be a crusader for lower taxes and other policies that put America first.

“In Springfield, Ives took on the liberal policies of the Democrats. This is one of the most important congressional races of 2020 and it is CRITICAL that Republicans win back this seat.  I am proud to endorse Jeanne to bring an end to the madness that seized Congress in 2018.”

Rich Porter, Illinois Republican National Committeeman has also thrown support behind Ives in her 2020 race. And the entire Illinois’ Republican Congressional Delegation were recently joined by House Minority Leader Kevin McCarthy in hosting a fundraiser for Ives in Washington DC.