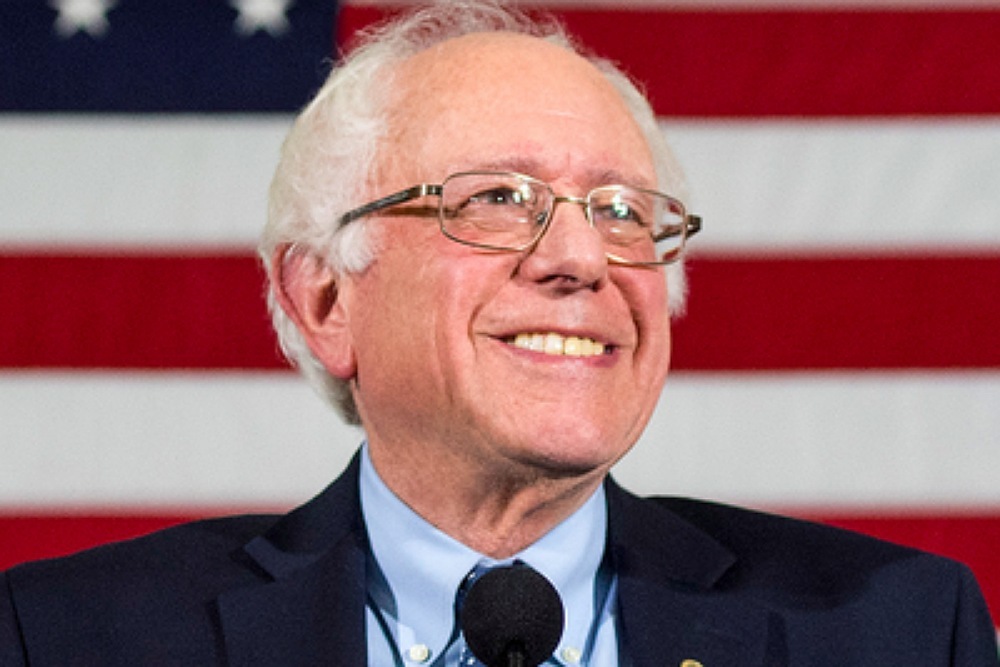 Issued the following announcement on Feb. 12.

"There is no room left in the Democrat Party for moderate candidates. Bernie Sanders victory last night is proof, as is Andrew Yang’s departure from the race.

"An entrepreneur, Yang built his campaign around the idea of a Universal Basic Income - an idea free market economists Friedrich Hayek and Milton Friedman supported to varying degrees. He acknowledged the need to enforce our border as a part of immigration reform. And Yang empathized with the working class that moved swing states in the favor of Trump. He didn't dip into identity politics or accuse them of racism.

"New Hampshire Democrat primary voters ran Yang out of the race. They chose Bernie Sanders, an avowed Socialist, to be their standard-bearer.

"In 2018, Sixth District Democrat primary voters ran 5 different women out of the race for Congress opting for Sean Casten, who ran to the far-left of all of them.

Casten’s approach and vision for the country aligns much more with Bernie Sanders’ plan than Andrew Yang’s ideas.

"Like Sean Casten, Sanders supports Medicare for All and phasing out private insurance, as well as a vast expansion of other entitlements. Like Casten, he also backs the deindustrialization of our economy and other aggressive methods of combating climate change, firearms bans, student loan forgiveness, and sanctuary city policies.

"The truth about Democrats in 2020 is that there are no moderates if, by that term, we mean those prepared to appeal to Independents and Republicans as candidates who oppose the excesses of their party’s radicals. Nor do any seem capable, let alone willing to establish themselves as someone prepared to stake out territory in the center of the political spectrum.

"That’s a shame in a party where, according to Gallup, 34 percent consider themselves moderate and 13 percent conservative.

"As a state legislator, I worked with reasonable Democrats to get all of my major legislation passed. I built consensus around issues of common interest for 6 years in Springfield. And I am running to represent the independent spirit of the Sixth District in Congress."