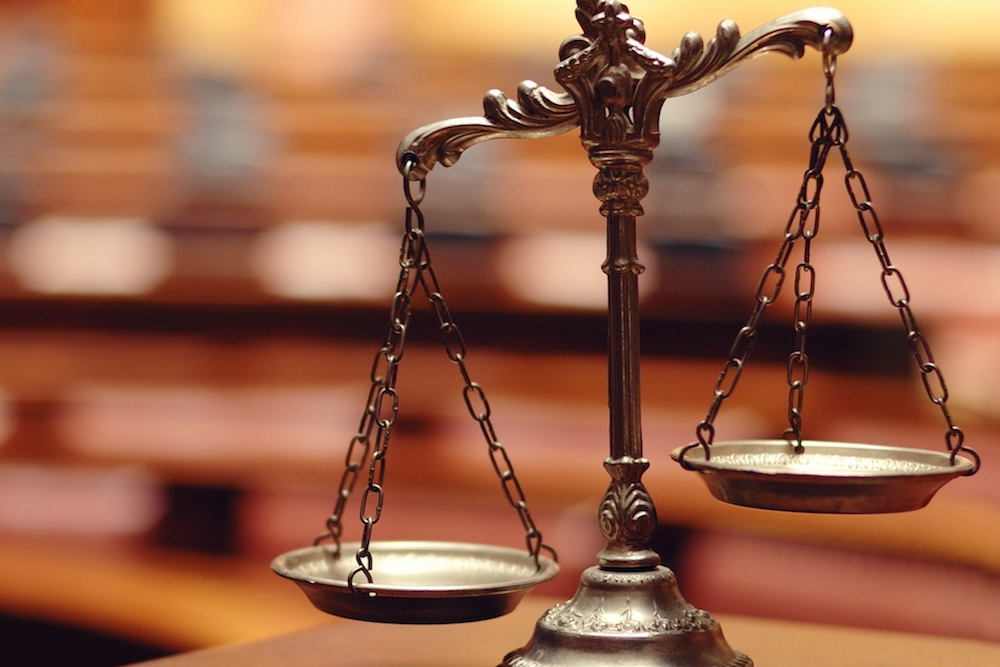 Illinois State House District 47 to be held on Feb. 07.

State Representative Deanne Mazzochi (R-Elmhurst) announced her legislation to crackdown on those that commit human trafficking offenses, especially those involving a minor.

“Human trafficking continues to be a pervasive stain on Illinois,” Rep. Mazzochi said. Despite recent efforts to bolster Illinois’ human trafficking laws, according to a recent report by the Illinois Human Trafficking Task Force, the state ranks 9th in the nation for the number of reported human trafficking cases. Mazzochi continued, “That’s just reported cases, unfortunately, Illinois remains a hotbed for what is essentially a form of modern day slavery.” A police operation that took place last month in the Chicago suburbs led to the arrest of fourteen men in connection with human trafficking and solicitation, only four of whom were actually from Illinois. The rest were from neighboring states.

Mazzochi’s legislation, House Bill 4141, increases the penalties for human trafficking and involuntary servitude. Due to the dangers faced by those being trafficked and the nationwide trend moving away from bail, it also makes involuntary sexual servitude of a minor a non-bailable offence.

“Human trafficking does not always involve sex trafficking, but it is the most common and that’s what I’m getting after with my legislation,” Rep. Mazzochi said. “We don’t want these people who target minors out on the streets or able to remain in close contact with minors.” If HB 4141 becomes law, anyone who commits involuntary sexual servitude of a minor after January 1, 2021 would be registered under the Sex Offender Registration Act.