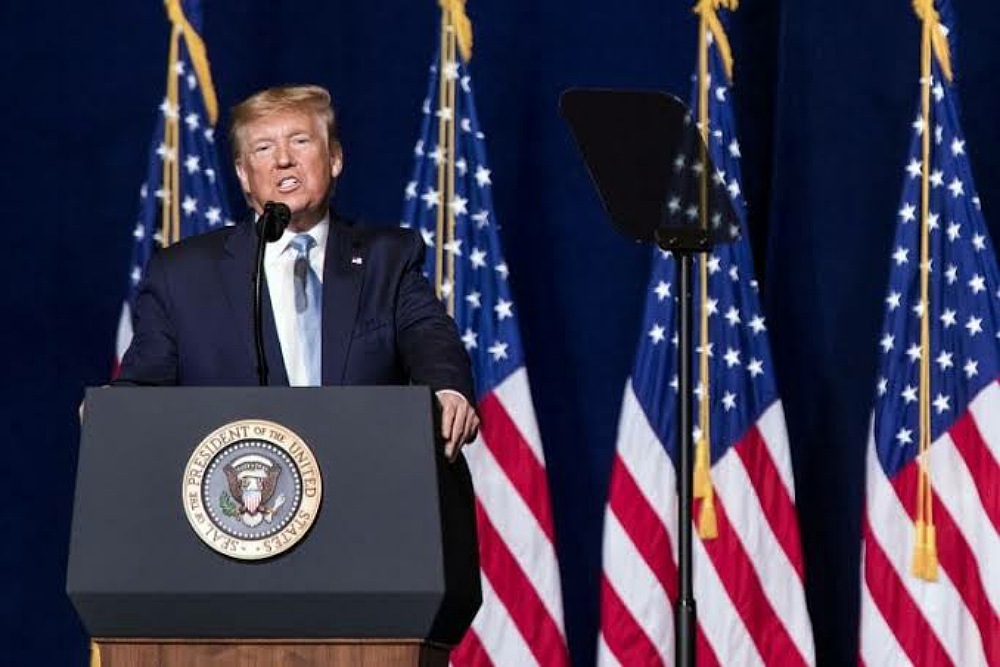 Issued the following announcement on Feb. 5.

This afternoon, President Trump was cleared of both impeachment charges. Jeanne Ives, Candidate for Congress (IL-06), released the following statement in response:

"This entire impeachment effort was motivated by partisan politics and a desire to remove the President from office instead of allowing the American people to decide his fate at the ballot box in November. Sean Casten, Speaker Pelosi and House Democrats denied the President basic due process rights from the start and ultimately presented a weak case for removal.

“In their zeal to impeach the President, Sean Casten and House Democrats further divided the nation. Casten even went so far as to tell MSNBC, ‘What the voters think [on impeachment] should not matter.’

The President has been acquitted. So, what the voters think will matter at the ballot box in 2020, despite Sean Casten’s best efforts.”