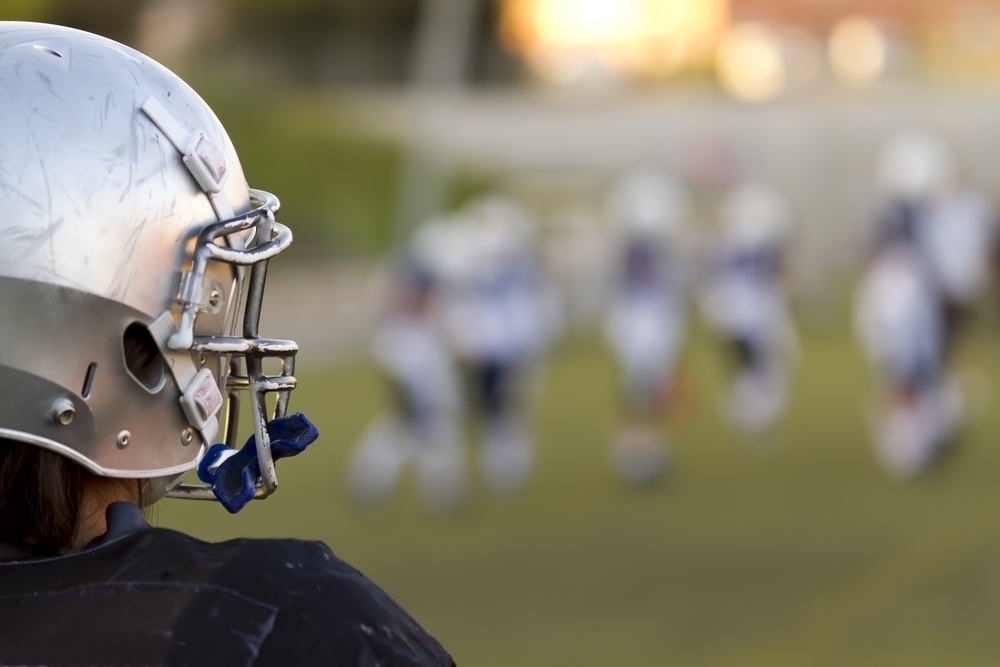 City of Naperville issued the following announcement on Jan. 23.

The City of Naperville and the North Central College campus community will celebrate North Central’s recent National Championship football title with a rally on Friday, Jan. 31. The Naperville Police and Fire Departments will lead players and coaches in a 3:30 p.m. processional from Fire Station 7, 1380 Aurora Ave., to a 4 p.m. rally at Benedetti-Wehrli Stadium, 455 S. Brainard St.

“The City of Naperville is thrilled to recognize our hometown college, North Central College, for its incredible football season and National Championship win,” Naperville Mayor Steve Chirico said. “Cheering on this great team has provided hours of excitement for many in our community and an enhanced sense of local pride in all that Naperville offers. We hope the community will join us as we celebrate the team’s accomplishment at the rally on Jan. 31.”

The 4 p.m. rally will feature performances from North Central’s Cardinal Marching Band and cheerleaders. Speakers will include Head Football Coach Jeff Thorne, the D3football.com National Coach of the Year; College President Troy D. Hammond; Athletic Director Jim Miller; and one or more members of the Cardinal football team. Naperville Mayor Steve Chirico will present the College and its football program with a proclamation on behalf of the City.

Led by Head Coach Jeff Thorne, North Central College’s Cardinals football team captured the NCAA Division III National Championship in football on Dec. 20 with a 41-14 victory over the University of Wisconsin-Whitewater at the Amos Alonzo Stagg Bowl in Shenandoah, Texas. Although it is the College’s first national title in football, North Central has now clinched 40 national titles in a variety of sports, including women’s basketball, men’s cross country, men’s indoor and outdoor track & field, and women’s triathlon. The College’s first national championship was a men’s swimming and diving title in 1958.

“The Cardinal football team’s national championship was the culmination of an astounding decade for North Central College and our athletics programs,” College President Troy D. Hammond said. “Over the past 10 years, the Cardinals have brought 17 team national titles back to Naperville, which puts the College in rare company across all divisions of NCAA athletics. The support that our players and teams receive from the community is a critical part of their success — and part of what makes being a North Central Cardinal so special. And while we celebrate success on the playing field, the record that we’re most proud of is North Central’s long history of helping students exceed their personal best inside and outside of the classroom and go on to become winners in life.”